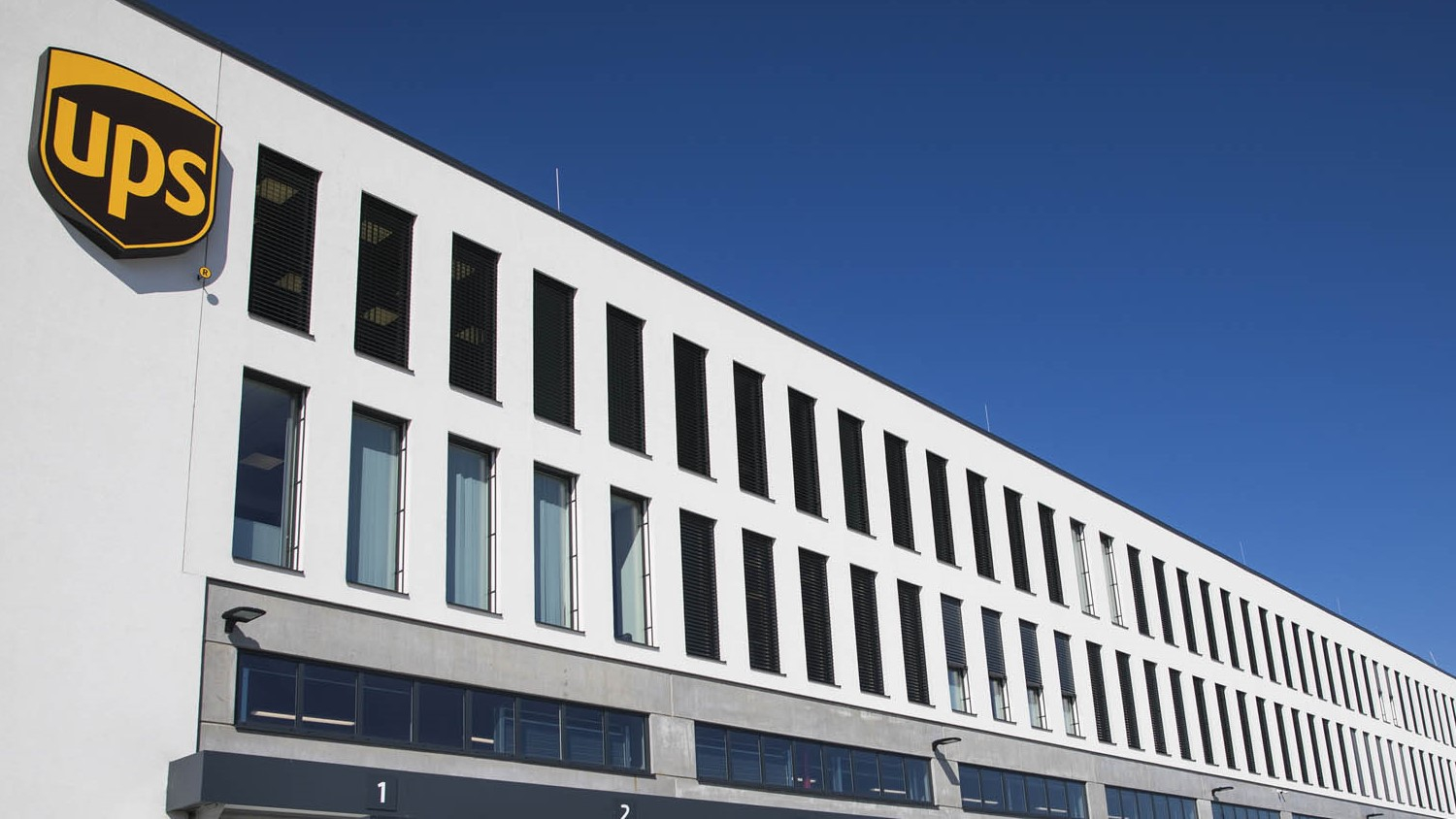 British investment company Verdion has sold the building that houses the headquarters of US courier company UPS for Eastern Europe. The 13,600 sqm building has been bought by Safichem Invest, which is backed by Czech owners. Neither party has disclosed the purchase price. The transaction was reported by HN.cz


One of the main centres of the American courier company UPS in Europe has changed owners. The previous one, British investment company Verdion, sold the building near Prague airport to Safichem Invest. The company is in charge of real estate investments for the Swiss-based Safichem Group. However, the group is backed by Czechs, namely businessman Tomáš Plachý and his son. Neither party has announced the purchase price.

The 13,600 sqm building was built directly for UPS. The American giant has signed a 15-year lease in it from 2019. In addition to the logistics centre, UPS has also set up its Eastern European headquarters there. Verdion has placed the property in a fund focused on European logistics real estate.

Safichem is expanding its property portfolio with the purchase. For example, it owns the Art Nouveau palace Koruna on Wenceslas Square or the Futurama office complex in Karlin. As a developer, the company has built industrial complexes in Vestec, Telč and Roztoky u Prahy. In addition to real estate, the company operates in the chemical, petrochemical, water, engineering and pharmaceutical industries. It controls, for example, Chemoprojekt, Technoexport or Pacovské strojírny. The investment part of the group ended last year with a profit of CZK 18 million (€738,000), but Safichem's sales are in the billions of crowns.