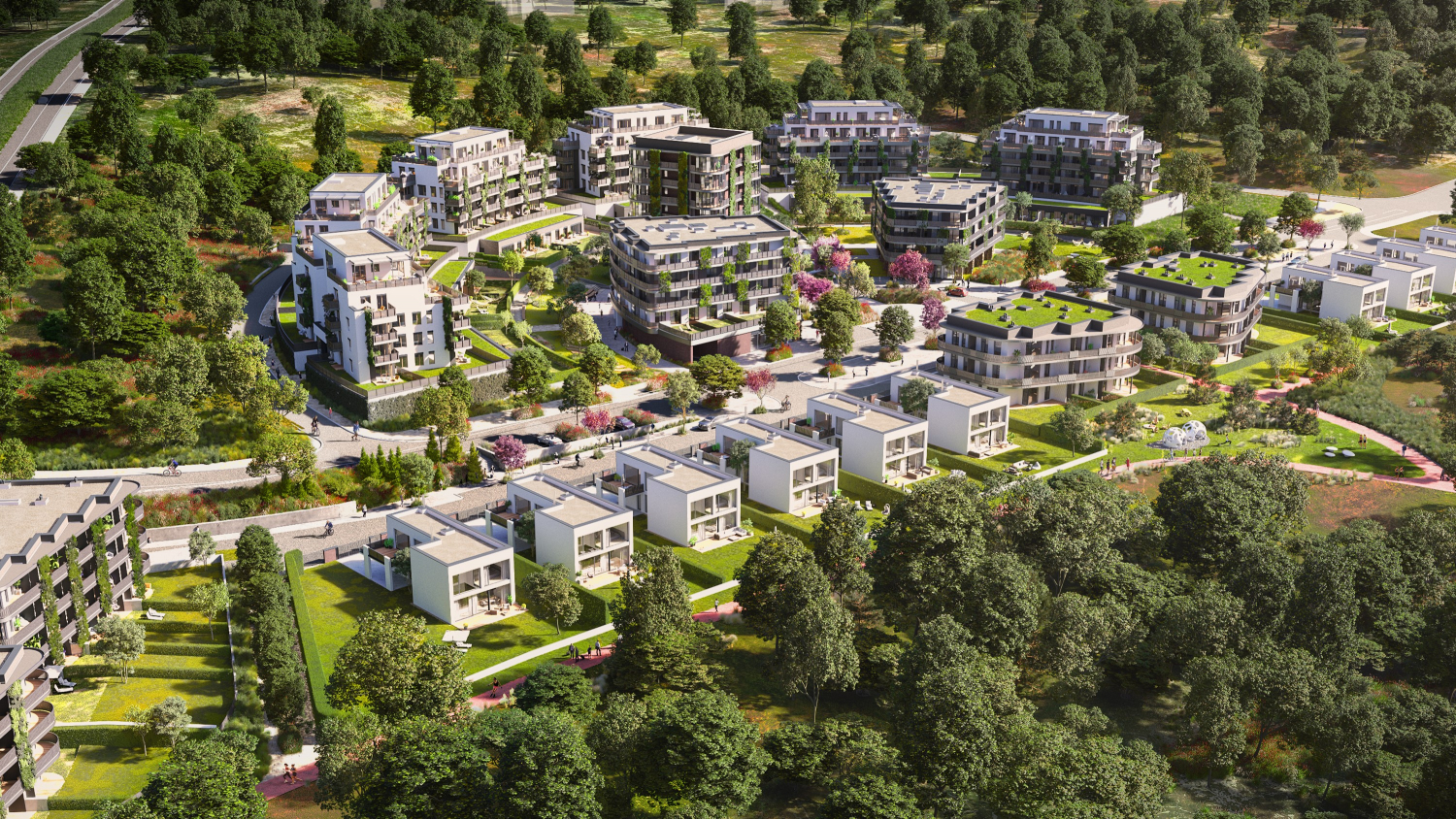 The Management Board of UBM Development Czechia was strengthened this autumn by two new members. As of 1 October, Roman Ehrentraut and Vladimír Pašek are now part of the Management Board along with Josef Wiedermann, the company announced.


Roman Ehrentraut and Vladimír Pašek have been appointed to the Management Board of UBM Development Czechia as of 1 October where they will join Josef Wiedermann. Helmut Berghöfer is resigning from the Management Board at the end of this year but will remain available to the company. UBM-CEO Thomas G. Winkler said: “With Vladimír and Roman, we have now optimally positioned UBM Czechia for the future. “

Roman Ehrentraut, 52, started his career in 1996 as a construction manager with Porr and was soon responsible for major projects like the Stock Exchange Centre in Warsaw and the Hotel InterContinental. In 2011, he joined UBM as a project manager and successfully contributed his experience in hotel construction at the Crown Plaza in St. Petersburg, the Holiday Inn in Frankfurt and the Holiday Inn Express in Munich. He was recently responsible for the development of the Andaz Prague luxury hotel. Vladimír Pašek, 41, is a recognised financial expert. Before joining UBM Development Czechia, he served as CFO of Borgers CS, an automotive supplier group with 2,200 Czech employees which is active primarily in the German automobile industry. He is, therefore, also fluent in German.

UBM Development develops real estate for Europe’s metropolises. The strategic focus is on green buildings and smart offices in major cities such as Vienna, Munich, Frankfurt and Prague. A gold rating from EcoVadis and prime status from ISS ESG confirm the consequent focus on sustainability. With close to 150 years of experience, UBM offers all development services from a single source, from planning to marketing. The shares are listed on the Prime Market of the Vienna Stock Exchange, the segment with the highest transparency requirements.

UBM Development Czechia has been operating in the Czech market since 1993. In almost 30 years it has completed several dozen projects across the Czech Republic. Among the most important are large-scale developments, such as the Anděl City multifunctional complex in Prague 5 in Smíchov, which includes apartments, offices, shops, restaurants, a multiplex cinema, two hotels and a large pizzetta with mature trees on 25,000 sqm of space. Other notable projects include the Darex and Dock01 office buildings, the residential project Zvonařka Rezidence, the Le Palais hotel, Velký Špalíček hotel in Brno, the Medvědín Apartments complex in Špindlerův Mlýn, the Andaz Prague lifestyle hotel and the Arcus City and Neugraf apartment complexes.