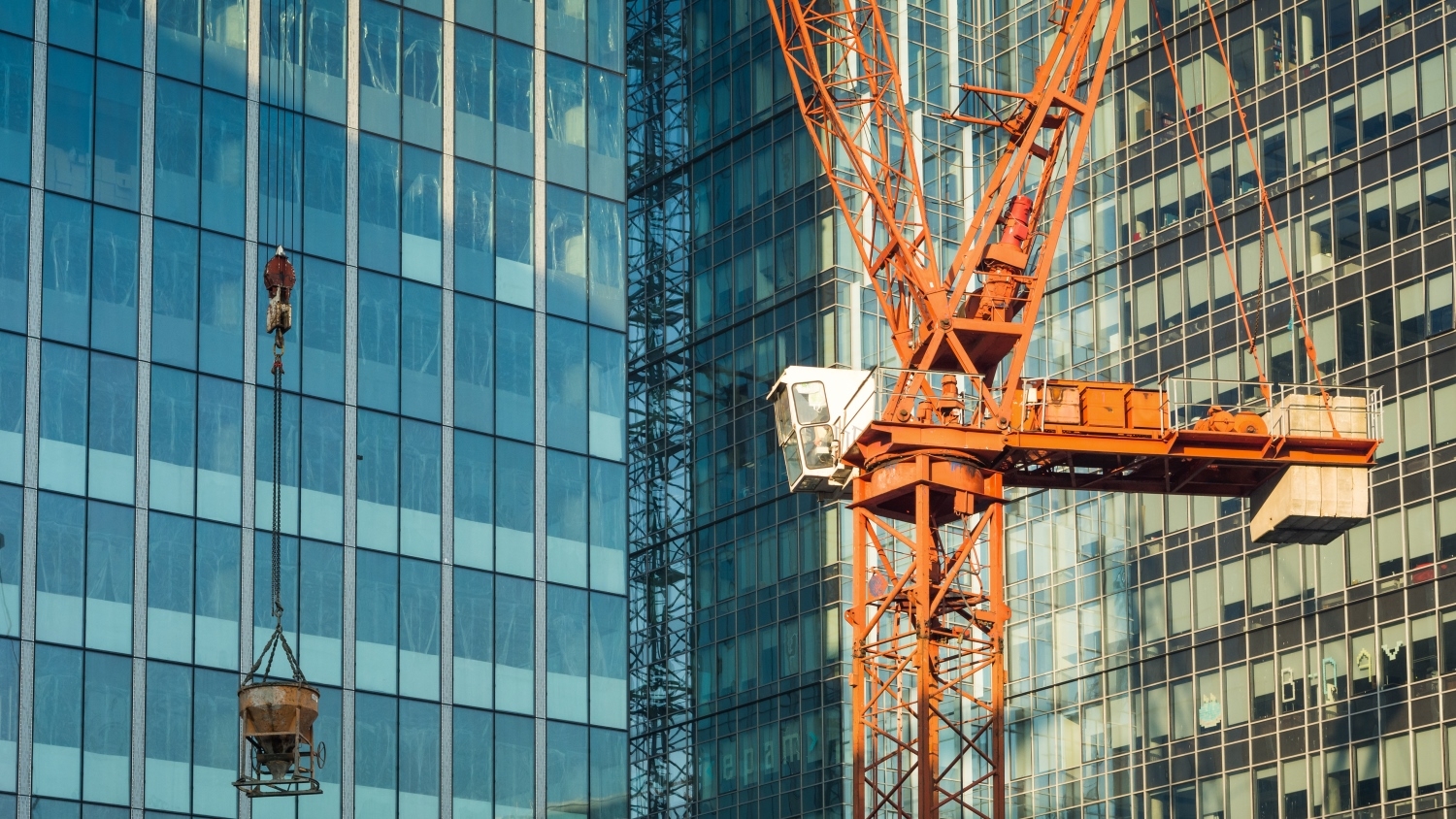 
Office supply on the Tricity market keeps breaking new records with the average annual growth at 9% for the last five years. Tricity is currently Poland’s third-largest regional office market (excluding Warsaw) and continues to strengthen its position, according to Cresa’s report.


“Tricity is more and more effectively taking advantage of its port facilities. The highest concentration of office development activity is in Gdansk Oliwa, but developers are likely to shift their focus next year to other areas of Gdansk and Gdynia. Tricity, which provides a unique climate and lifestyle, attracts many companies and guarantees an excellent business environment for global corporations opening shared services centres in the region, and is a hub for the IT sector,” said Bartek Włodarski, Partner, Head of the Office Department, Corporate Solutions at Cresa Poland.
The Tricity office market after H1 2018
According to “Occupier Economics: Office Market in Tricity, H1 2018”, the latest report prepared by Cresa Poland, Tricity’s office market comprises 747,000 sqm, which represents a rise of more than 15% year-on-year compared to an increase of approximately 5% for Warsaw. With its 45,700 sqm of office space, Olivia Star accounted for the biggest share of this year’s supply. As in the case of other office projects in Tricity, Olivia Star had been largely pre-let before it was delivered to the market.
Modern office take-up amounted to only 25,900 sqm compared to 71,800 sqm transacted in the first six months of 2017. New leases accounted for 56% of the leasing activity while expansions and renegotiations made up 25.5% and 18.5% of the transaction volume, respectively.
In H1 2018, absorption hit 56,100 sqm, up by 81% on the same period last year. Tricity’s vacancy rate fell from 7.8% to 6.7%, Poland’s lowest.
Reasons for the boom
There are several objective and overlapping reasons for the growing interest in Tricity, and particularly in Gdansk. First of all, the ports in Gdynia and Gdansk saw record transhipment volumes, but their potential is estimated to be much higher. Maritime trading companies chose to establish headquarters or offices in Tricity. High-class office space was also sought after by services and audit companies and – increasingly more so – by the IT sector. Gdansk has a reputation for being an excellent city to live in, and an office near its historic city centre is not only prestigious but also facilitates talent recruitment. Tricity is also being targeted by many businesses from Scandinavia and Western Europe that want to have their offices here.