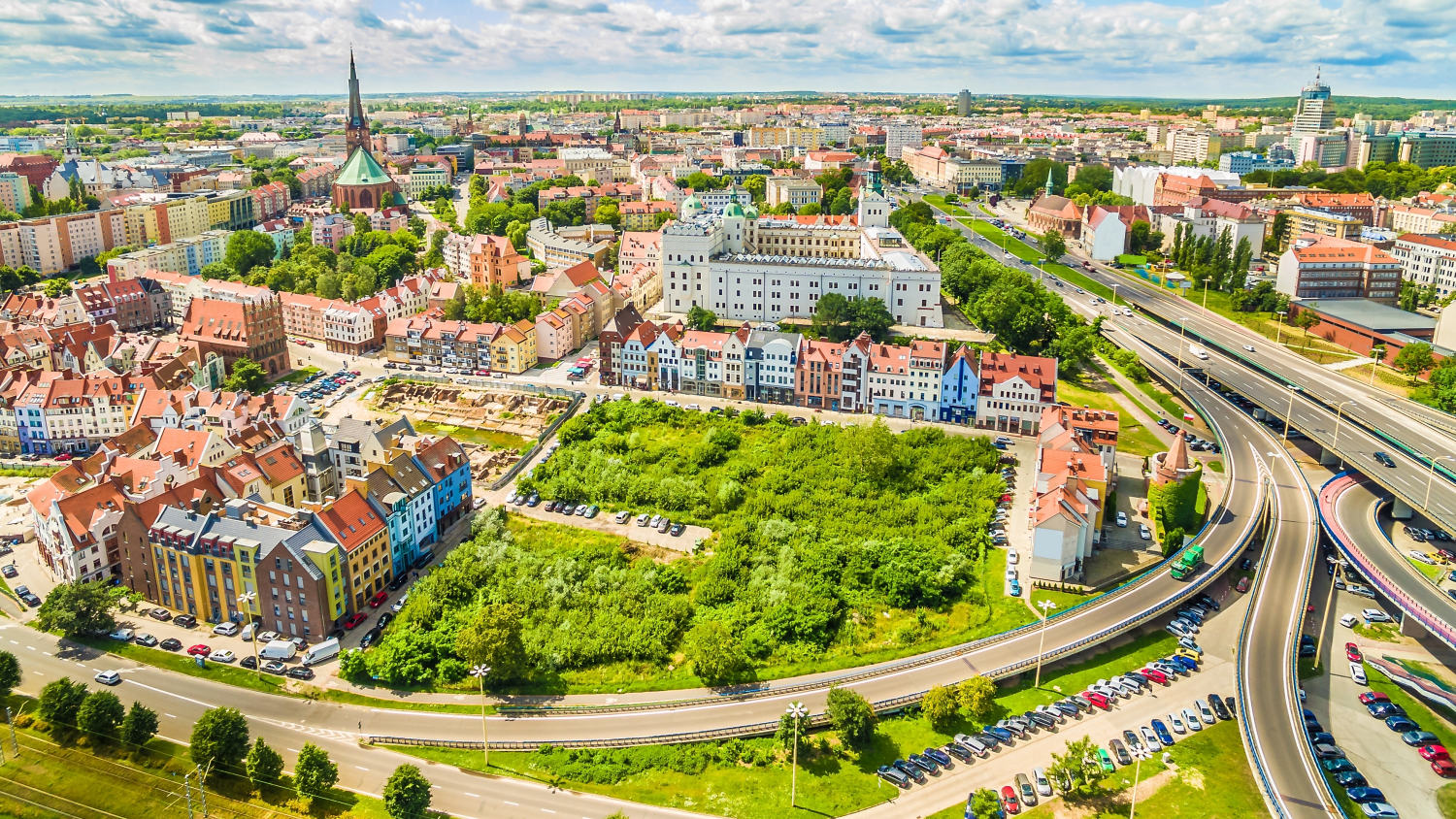 The first half of 2019 witnessed two new office completions in Szczecin totalling nearly 3,500 sqm, whilst another 27,300 sqm is expected to be added to the city’s stock by the end of this year.


Szczecin is the smallest office market in Poland. Its total office stock amounts to more than 161,000 sqm, most of which is located in the city centre. By the end of June 2019, new supply had hit 3,460 sqm, delivered across two projects: Fabryka II and Szczecin Business Plaza III. The largest office building scheduled for delivery by the end of this year is Posejdon, which will provide nearly 19,800 sqm. In 2020, Szczecin is expected to see the completion of a downtown tower project Hanza Tower, developed by JW Construction.

Gross take-up amounted to 4,900 sqm in the first six months of 2019, which represented a 26% increase year-on-year. The largest transactions included Mobica’s pre-let at Posejdon and leases concluded by Apptimia, the Office of Electronic Communications and System IT for almost 2,000 sqm at Fabryka II.

“Szczecin, the capital and the largest city of Western Pomerania, has recently seen completions of major infrastructure projects, especially in the past year. Its office market has accelerated, with the long-awaited development activity gathering pace. Office rents range between €11.50 and €14.00 per sqm, but are expected to change given the likely sudden increase in new supply in the near future. The city boasts a huge development potential, reflected among other things in the thriving BPO sector, with its 43 services centres. Looking ahead, we expect both occupier demand and development activity to increase on the Szczecin market,” said Daria Zagożdżon-Dembicka, Negotiator, Office Agency at Cushman & Wakefield.

At the end of H1 2019, Szczecin’s vacancy rate stood at a low of 5.3%, down by nearly 1.5 pp compared to the same period in 2018. Office projects scheduled for completion by the end of this year are, however, likely to push the vacancy rate significantly up. Prime office rental rates stood at €13.30/sqm/month in H1 2019.