Spar expands and renovates in Hungary 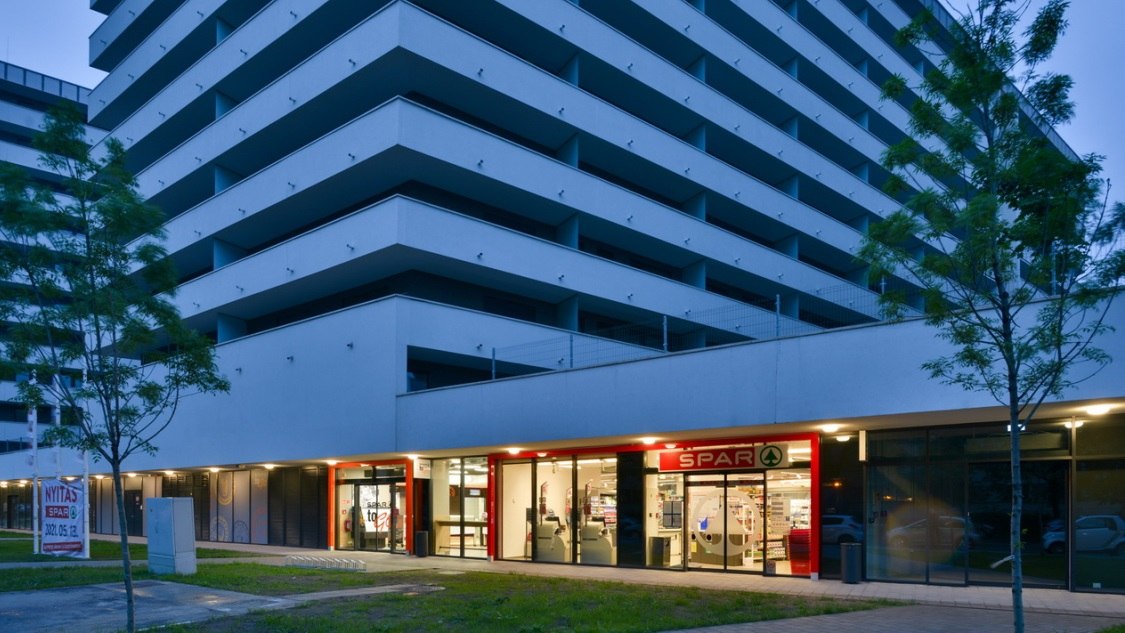 Retail chain Spar built new supermarkets in a Budapest residential park and in a frequented district of Sopron, and modernised its stores in Mosonmagyaróvár and Szentlőrinc.


"Our company has built the new supermarkets in Budapest and Sopron for more than HUF 830 million and spent nearly HUF 1.1 billion on rebuilding the units in Mosonmagyaróvár and Szentlőrinc. This means we have recently invested more than HUF 1.9 billion in our stores. We fitted our stores with a new design and even richer content, including convenience goods and a wider range of fresh products, as well as with the latest technology. We installed new cash registers and self-service checkouts and also created Spar to Go units where possible. The four investments involved 102 new and existing jobs, which is significant in the current pandemic situation," Márk Maczelka, Head of Communications at Spar Hungary, said.

Spar built a new supermarket for HUF 431 million in the Allure Residence Budapest residential park in Budapest's District 9, which has opened on 13 May. The new store in Sopron has been open to customers since 17 June. Spar Hungary spent more than HUF 406 million on the unit in northwest Sopron, near the local university.

In addition to the construction of new stores, the company has also continued its modernisation programme during the pandemic. The supermarket in Mosonmagyaróvár renovated at a cost of HUF 612 million including a new facade and interior, re-opened on 17 June. The same day, the Spar store in Szentlőrinc, rebuilt for HUF 472 million, also opened its doors again to customers. The supermarket, located in a town in Baranya county near the county seat, employs 24 people.