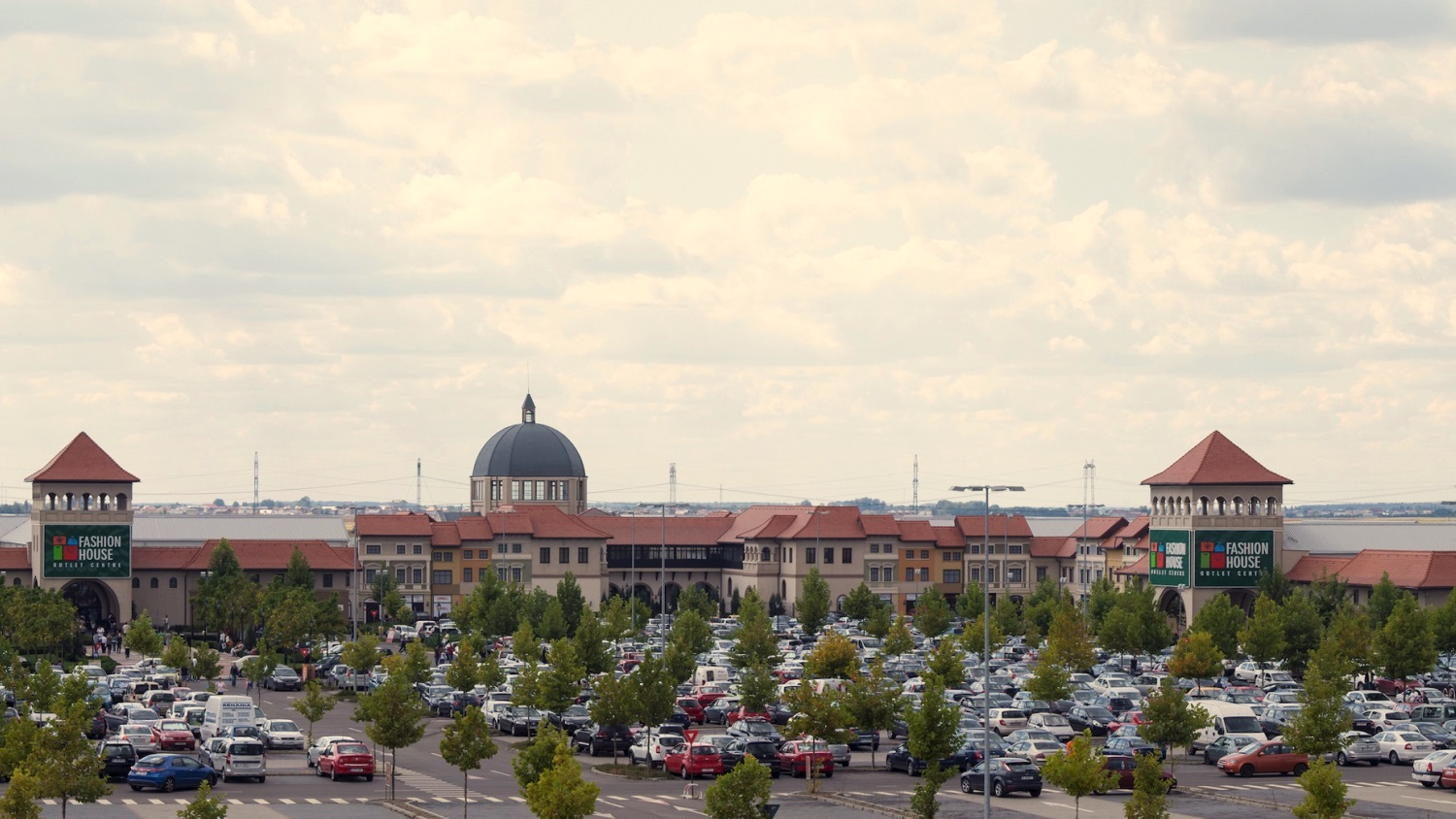 The first year of the pandemic brought many lessons for all entrepreneurs and business executives. With plans and expectations upside down, many companies have had to adapt to new realities, regardless of the field. One of the big winners of the crisis was retail park operators that now plan heavy expansion in the coming years. Property Forum takes a look at Romania’s retail park pipeline.


The health crisis and the lockdown periods instituted by governments around the world have called into question the evolution of the retail segment. With shopping malls closed, retailers had no other choice than to close. And shortly after that, a long period of renegotiation of leases began and some governments in Europe came up with financial aid measures.

But it was the retail parks that had the upper hand. Buyers no longer crowded into malls and preferred to buy from the anchors of retail parks or strip malls, where the entrance is from the street, and the rules of social distancing could be more easily observed.

And 2021 shows that at least in the next few years we won't see many major mall openings. Instead, we will see the inauguration of extensions to existing shopping centres. The following extensions are scheduled for this year in Romania: Colosseum Mall (16,500 sqm), Shopping Park Mediaş (8,000 sqm), Shopping Park Tulcea (7,300 sqm), Ploiesti Shopping City (6,700 sqm), Mall Alba (5,800 sqm) and Electroputere Parc (4,300 sqm), according to CBRE Romania.

The pursuit of retail

For this year, approximately 160,000 sqm of shopping centres and retail parks are awaiting delivery, according to JLL data. Only 29,500 sqm are to be delivered in Bucharest during 2021, the 16,500 sqm of Colosseum mall, in the North-Western part of the city, and the first phase of the Fashion House Outlet Village Cernica, developed by Liebrecht & wooD to the East, adding another 13,000 sqm of GLA.

Outside of Bucharest, the pipeline activity for 2021 is represented mainly by retail parks, schemes of under 20,000 sqm, the largest being the 20,800 sqm GLA of Prahova Value Center Ploiesti, developed by Prime Kapital and MAS Real Estate.

If developers stick to their plans, at least 17 new commercial park projects would be inaugurated this year. Food retailers have been very active, despite the pandemic, and have secured land not only in Bucharest but also in cities across the country. Kaufland, Lid, and Penny have bought land for new stores, and local expansion plans are ambitious.

And with them, the interest of commercial park developers was attracted. Polish company Scallier probed the Romanian market for two years and plans to open six retail parks. Three of them, those in Roșiori, Focșani, and Moșnița, will be opened this year, and another three will follow for 2022.

One of the most important developers of shopping centres in Romania, the company Iulius, enters a new segment and opens this year two Family Market shopping parks. The investment in the first two units, which will be opened near Iasi, in Miroslava and Bucium, amounts to €16 million.

“These are centres with a rentable area of ​​about 7,000-7,500 sqm, which will meet the needs of residents in expanding urban areas and crowded offers. These centres represent a launching platform for local producers, especially in the area of ​​services and food, which will occupy an important area in each of these projects, along with a supermarket and several anchor stores", Oana Diaconescu, Head of Leasing within Julius, recently declared.

Square7, in partnership with Mitiska REIM, will open an 18,000 sqm commercial park in Baia Mare, a 16,500 sqm park in Slatina, and one in Tulcea, with 12.400 sqm. Oasis Development will open three new parks in Sibiu, Timișoara, and Satu Mare.

When retail comes even closer

In addition to the large number of commercial parks that developers plan for the coming years in Romania, there is also the example of an important food retailer that felt the need to diversify its portfolio. Auchan announced investments of €50 million, together with Petrom. Thus, the retailer will open small-format stores, under the MyAuchan brand, inside Petrom gas stations. 400 new stores will be opened in the coming years, 100 per year. Now, the retailer is present in about 250 locations with a small format.