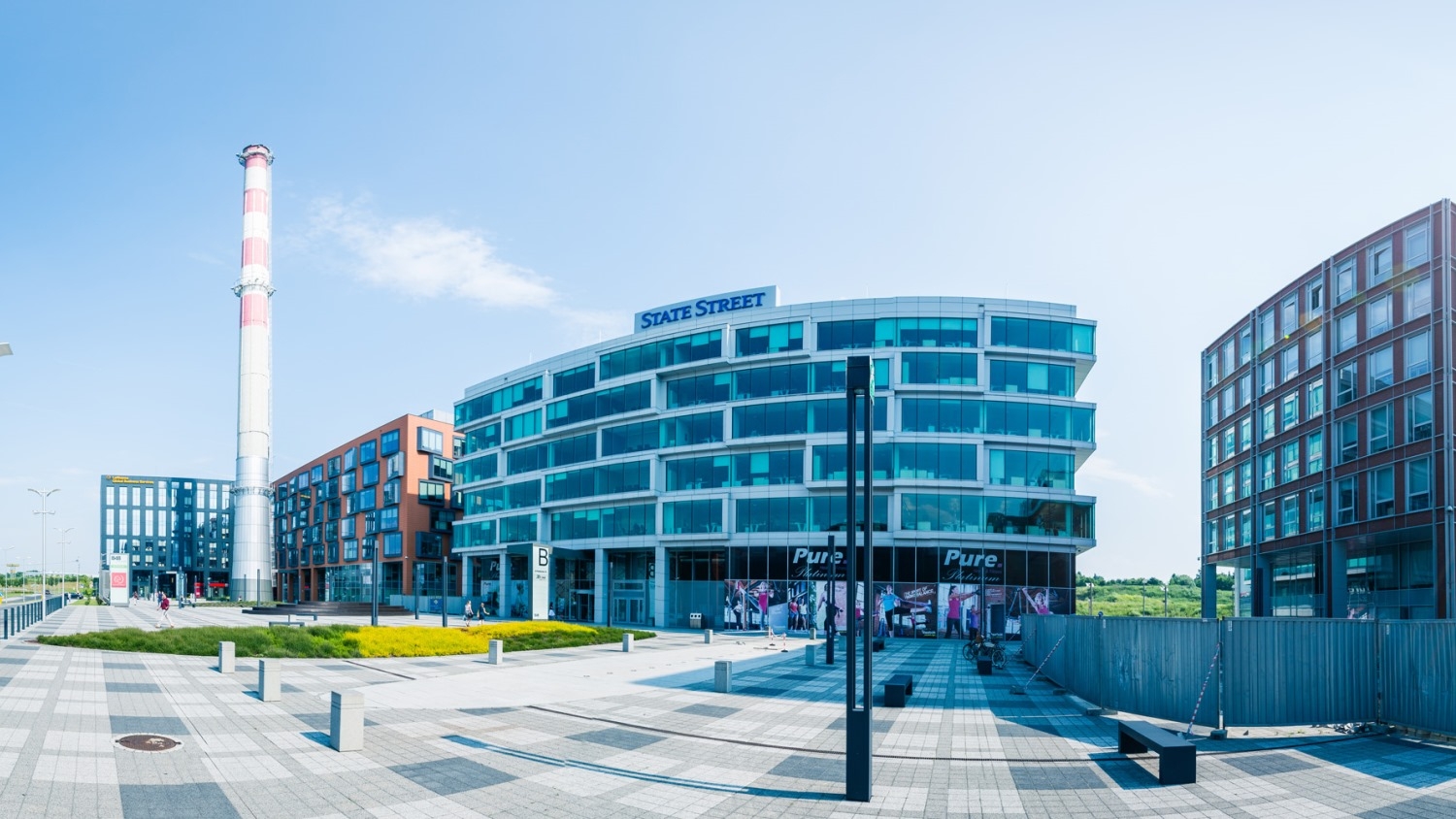 
Revetas, a specialist real estate investment manager focusing on the CEE region, together with funds managed by Goldman Sachs Asset Management, announced it has acquired TriGranit from TPG Real Estate, the real estate platform of global alternative asset firm TPG. Terms of the transaction were not disclosed.


TriGranit’s portfolio of Central and Eastern European assets comprises a total gross leasable area (GLA) of over 173,000 sqm, made up of Class A office buildings fully leased to a multiple of international tenants, and three Class A permitted office development projects. The total asset value, including gross development value, exceeds €450 million. Two of the Class A office development projects, B4B Building H in Krakow and Millennium Gardens in Budapest, are already under construction, while B4B Building I in Krakow and Silesia Towers 1 in Katowice are expected to be launched in the near future. These will continue to be developed by TriGranit.
Eric Assimakopoulos, Managing Partner at Revetas, says: “Revetas’ acquisition of TriGranit represents the opportunity to create further exceptional real estate developments in key university cities in Central and Eastern Europe, combining both Revetas’ long-standing track record in the region as a value-add investor and TriGranit’s exceptional track record as a developer. We are pleased to be partnering with a strong management team in the continuation of delivering high-quality developments into the core real estate segment, which has been the only liquid asset class throughout the region over the past cycles.”
Michael Abel, Partner at TPG Real Estate, says: “With TriGranit, we saw a unique opportunity to carve out a strategic platform, led by a strong management team, which was well-positioned to benefit from the macroeconomic performance of Central Europe. We want to thank the TriGranit team for their partnership and wish the company the best of luck in the next chapter of its journey.”
Under TPG Real Estate’s ownership, TriGranit executed a number of value-creating initiatives in areas such as asset management, development and operational improvements. During this period, TriGranit completed several developments, and executed on successful transactions, including the sale of Bonarka City Center in Poland, Millennium Towers in Hungary, and Lakeside Offices in Slovakia. TPG Real Estate has a history of building and scaling differentiated real estate platforms across Europe and North America. Select current and past investments include A&O Hotels and Hostels, Arlington Properties, Enlivant, Evergreen Industrial Properties, LifeStorage, P3 Logistic Parks, and Taylor Morrison.