Radisson Blue Hotel to open in Brasov in 2019 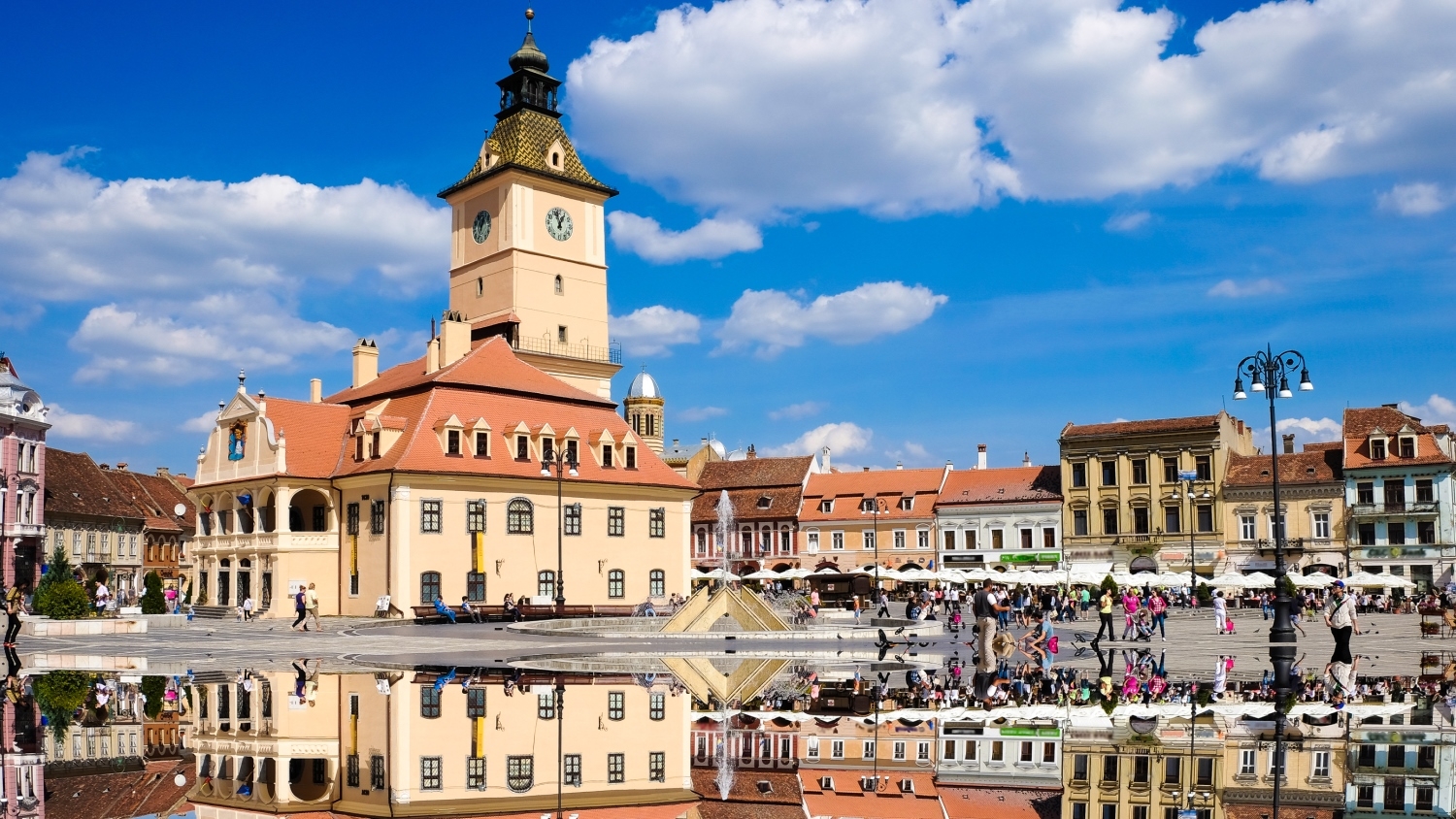 Construction works on the new Radisson Blue Hotel in Brasov are soon to start and are scheduled to be completed by 2019. The five-star hotel will have 110 rooms, zf.ro reports.

The hotel will operate in a repurposed building, which used to accommodate Telekom, located in the very centre of Brașov, on the north edge of the old town. The hotel will feature an all-day-dining restaurant, specialty restaurant, 2 bars, meeting space, gym and spa making it an all-encompassing choice for events.
Carlson Rezidor announced plans to open Radisson Blue Hotel Brasov last November. Completion was initially scheduled for spring 2018 but due to the prolonged permit securing phase the opening date has been changed to 2019.
This new hotel will be Carlson Rezidor’s third hotel in Romania complementing the Radisson Blu Hotel, Bucharest (open since 2008) and Park Inn by Radisson Bucharest Hotel & Residence (open since 2015).