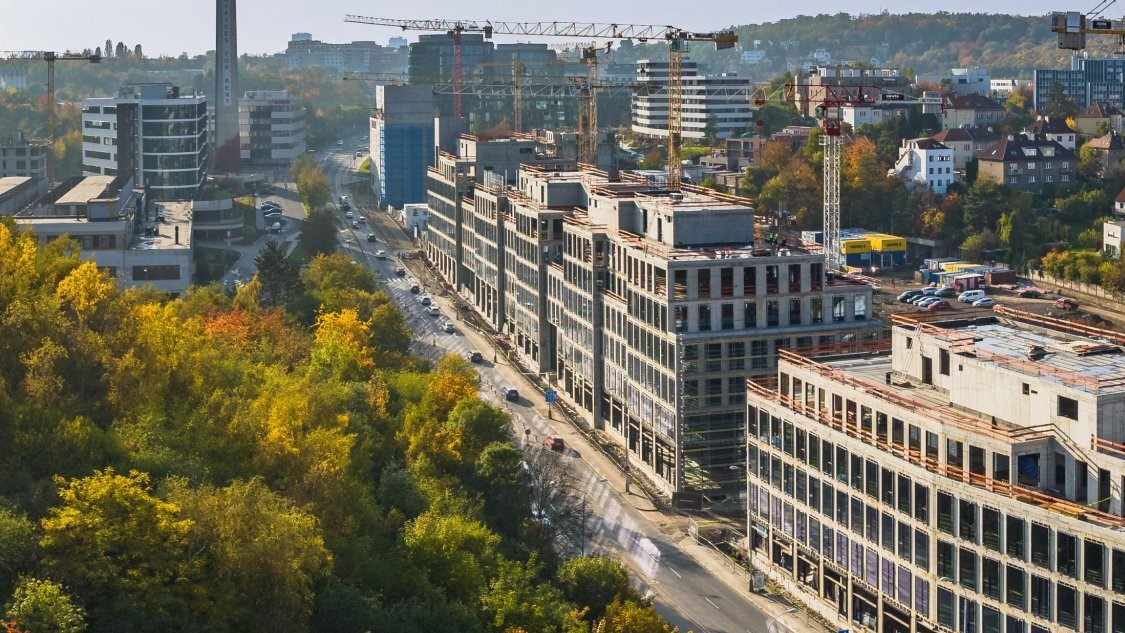 Penta Real Estate has secured a bank loan of €74 million, or over CZK 1.8 billion, from two banks, ČSOB and Česká spořitelna, for the construction of the office part of the Nová Waltrovka project in Prague's Radlice district, the Czech News Agency reported.


For the entire Nová Waltrovka project in Prague's Radlice district, which comprises two office buildings, a hotel and 400 apartments, developer Penta Real Estate has increased the total budget by CZK 1 billion (€41 million) to CZK 5 billion (€205 million). In October this year, Penta announced the completion of the rough construction and that the two office buildings should be finished, including the adjacent wide boulevard, by autumn 2023.

"We have an excellent experience with the financing banks on both sides. Despite the challenges of Covid, supply chain disruptions and cost increases, we are on schedule at Nová Waltrovka. The amount of the loan provided reflects the cost of the complete completion of the project," said Pavel Streblov, Penta Real Estate's Director of Commercial Construction.

The Metalica and Legatica office buildings are connected to five existing office buildings that separate the residential part of the site from the busy Radlicka Street on the former brownfield site of the Walter aircraft engine factory. Penta built these between 2015 and 2018 and sold them to South Korea's Hanwha Investment & Securities a year later. Of the total 31,500 sqm of office and retail space in the new buildings, Penta has already negotiated leases for more than half of the space.