Panattoni to build another 100,000 sqm in Bielsko Biała 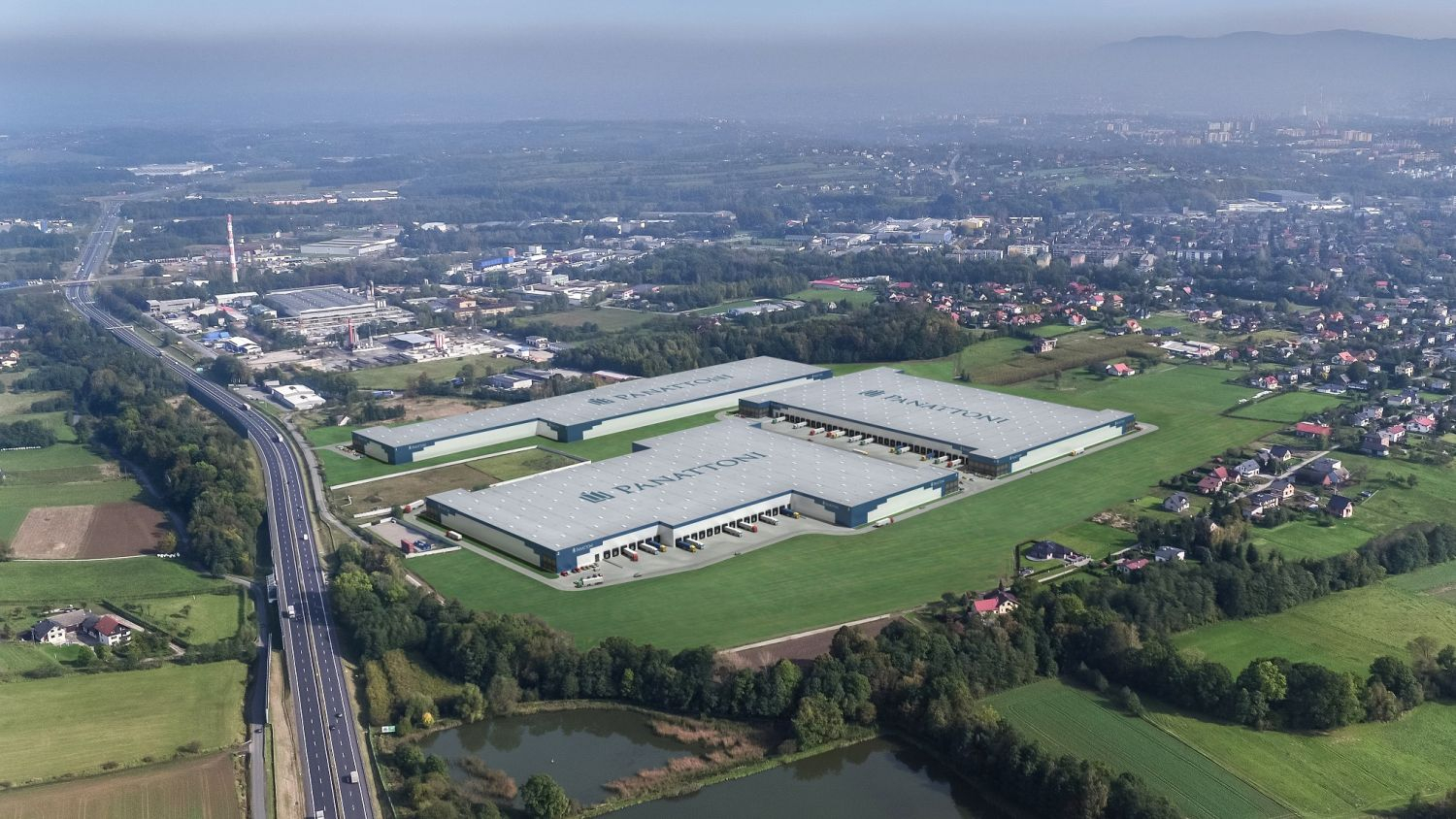 Panattoni is to increase the supply of warehouse space in Bielsko-Biała, an industrial area bordering Silesia and Małopolska. The developer has started construction work on another park in the region - Panattoni Park Bielsko Biała IV. Three buildings with a combined area of 96,000 sqm are under construction, all of which are to be completed this year. The entire project is being developed in line with the Go Earthwise with Panattoni policy for sustainable development, which means that the project is to be certified under BREEAM for a rating of ‘Very Good’. The company’s three other parks in the region have now been fully leased out.


The largest city of the Podbeskidzie area has vast potential for business due to it being situated on the industrial border of the Silesian and Małopolski regions. Up till now, Panattoni has delivered there three projects with a combined area of around 134,000 sqm, which have been fully leased out, and the first European brilliant factory for GE Energy Management (45,000 sqm). Now, the developer has announced that it is increasing the stock of warehouse space by a further 96,000 sqm through the development of Panattoni Park Bielsko-Biała IV. The project will comprise three buildings including one to be constructed to the individual specifications of a tenant that supplies technology and components to the automotive industry. The construction of the entire park is to be completed this year.

As stated by Marek Dobrzycki, Managing Director of Panattoni: “The automotive industry plays a very important role in the strength of the economy of Bielsko-Biała, but the main strength of the city is the pro-investment policy of its authorities. Such an approach means that the largest city of Podbeskidzie has the second-highest number of registered businesses per 1,000 inhabitants throughout the entire region. Over 26,600 businesses operate in Bielsko-Biała and by providing more warehouse and production space, we are supporting this rapid development,” and he adds: “When we entered the city with our first investment project, warehouse stock in Bielsko-Biała was practically non-existent. We are pleased that together with our investment in the region, the market has developed as well as the city itself, which not only means its businesses and its economy, but also its infrastructure and even its recreational and sporting facilities.”

Bielsko-Biała and its metropolitan area provide the ideal conditions for Central European distribution and trade since it is situated at the crossroads of international routes that lead to the Czech Republic and Slovakia. Panattoni Park Bielsko-Biała IV is under construction in the direct vicinity of the S1 expressway, which between Mysłowice and Bielsko-Biała forms part of the international link between Gdańsk and Vienna. Moreover, the road goes on to connect with the A1 motorway and the border with Slovakia at Zwardoń. Panattoni Park Bielsko Biała IV is in a superb location in relation to the Katowice Urban Area as well as to Kraków, which greatly improves access for employers to skilled labour.

Panattoni Park Bielsko-Biała IV is a complex comprising three class A buildings with an eventual area of 96,000 sqm suitable for both warehouse and production purposes. The project in Bielsko-Biała is being constructed in line with the Go Earthwise with Panattoni concept and, as a result, is to be submitted for BREEAM certification at a level of 'Very Good'.