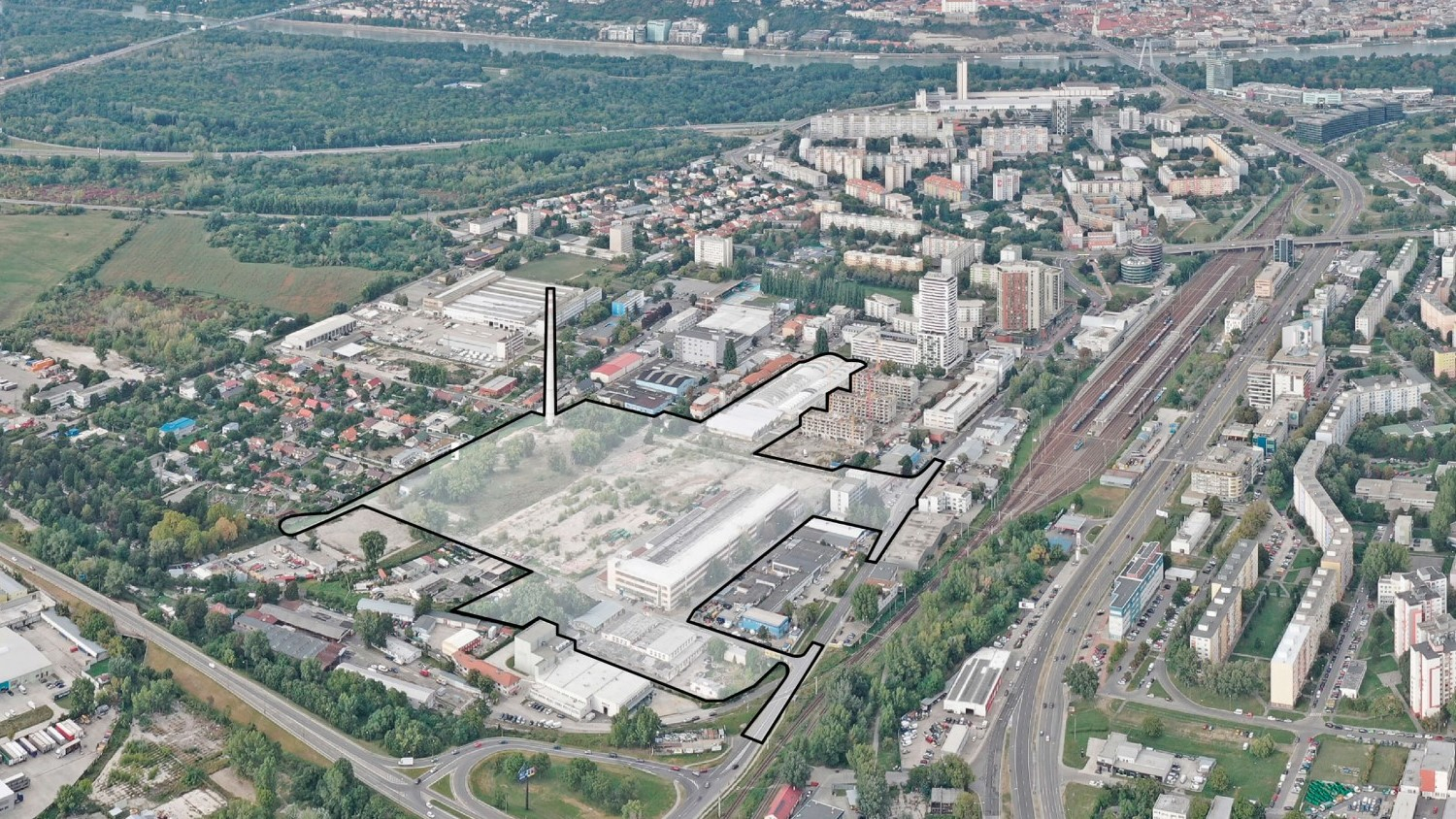 A new residential area is to be built on the site of the former Matador enamel factory in Bratislava. Development company Oxio promises to build 2,300 flats including infrastructure on an area of 10 hectares. The part called Smaltovna already has a building permit, the developer announced.


The Oxio development group wants to build a new residential area called Nová Matadorka in the old industrial part of Bratislava. The name derives from the old Matador production plant, which is located about 2.5 km from the centre of the capital near the railway station and the Petržalka district. The new development project, designed by Compass Architects, is to be built on 10 hectares of land and will be a seamless blend of old and new, industrial history and modern lifestyle.

According to the developer, the new Matadorka will emerge as a full-fledged urban district, which in just a few years will bring new opportunities for living, working, sports and culture for people of all ages and lifestyles to the former industrial areas of Petržalka. The project is intended to combine the construction in the original old industrial area with new modern construction. In addition to 2,300 housing units, the project also includes, for example, the construction of a school and kindergarten, shops, a hotel, a multifunctional sports hall and outdoor playgrounds, as well as a social services building. The project also wants to encourage various forms of micro-mobility, from wide pavements and quality cycle paths to several sustainable, eco-friendly urban features in the streets.

A section called Smaltova will be the first to start building, as it has already received a valid building permit. A square with streets is to be created here and the developer says that typical parts of the original industrial buildings will be preserved.