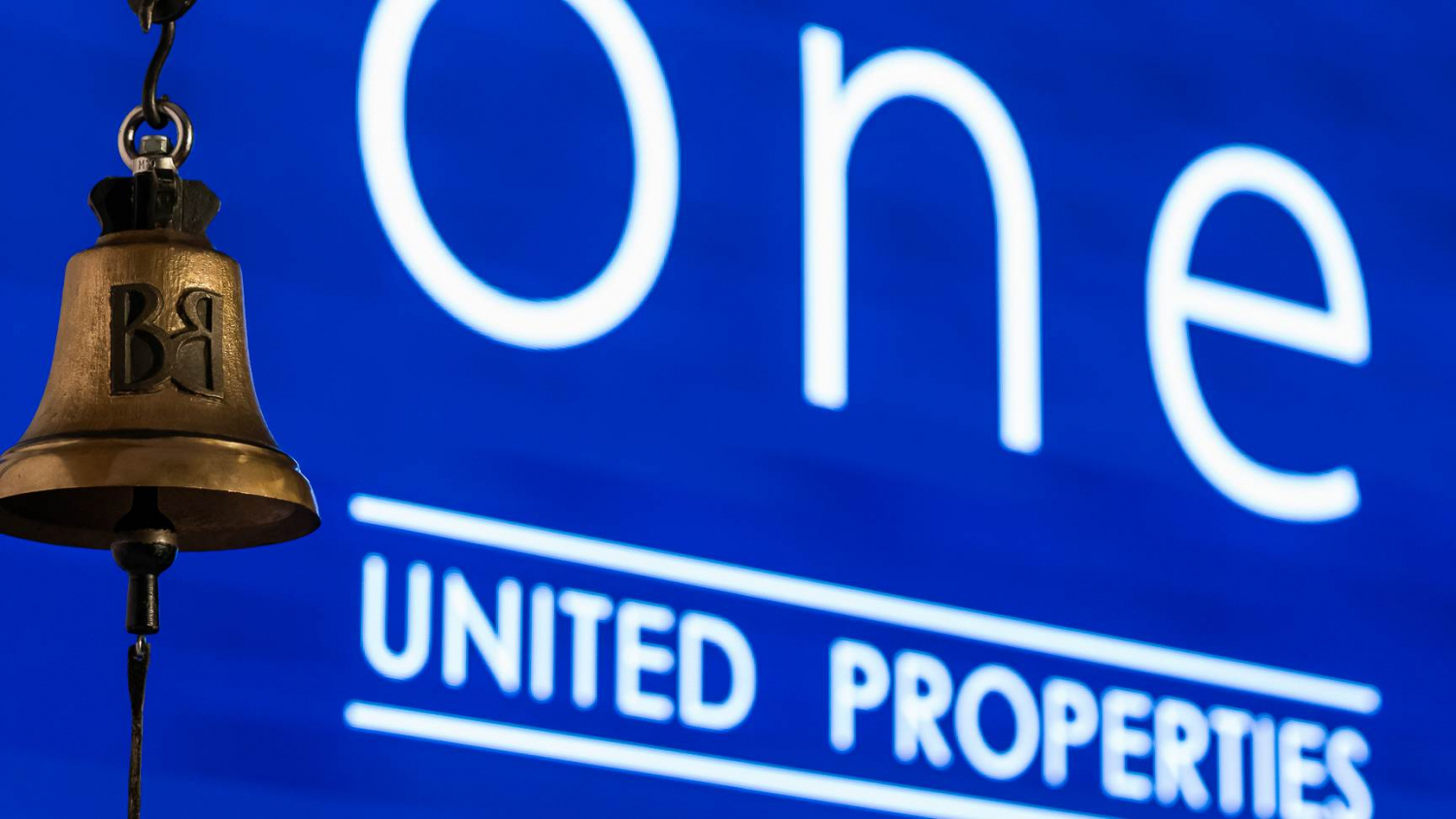 Property developer One United Properties says it will maintain the existing, single-class share structure, which confers one voting right per each share held, following a ruling of a Bucharest-based court that confirms a shareholder vote from September.


In a note submitted to the Bucharest Stock Exchange (BVB), the company pointed out that the board will reverse the decision to introduce class B shares and will abstain from future moves in this field. The class B shares would have been distributed exclusively to the two cofounders of One United Properties, Victor Căpitanu and Andrei Diaconescu. In early November, they announced that they would wave their right to be awarded class B shares. Both Căpitanu and Diaconescu hold equal stakes of 29.7% in the developer.

”We aim our efforts on our projects and our company’s growth trajectory while showing full commitment to all our shareholders, which can be achieved without altering our share structures,” said Claudio Cisullo, Chairman of the Board of Directors.

One United Properties shares were flat at 1.99 lei lei on Friday morning trade on the BVB.