Novo Park office complex in Bucharest to be upgraded 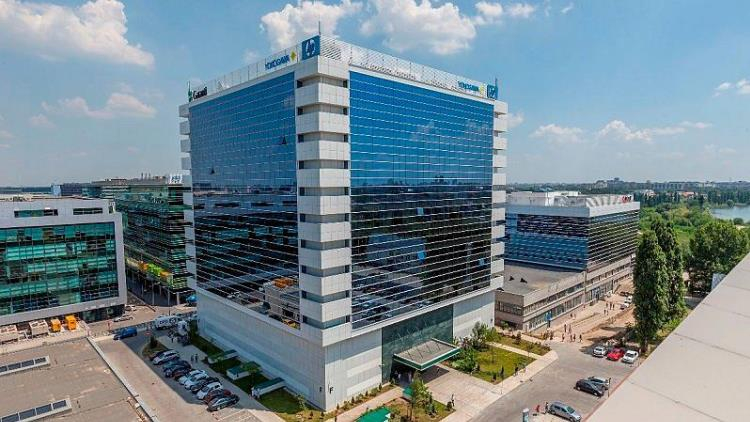 Romanian entrepreneur Liviu Tudor has announced plans to revamp Novo Park, the office park he owns in northern Bucharest. The office facades will be refreshed and solar panels will be placed on top of each of the seven buildings in the complex.


Upgrade works include the improvement of access routes. The construction works will begin later this year, according to profit.ro.

Novo Park has a leasable surface of 75,000 sqm and 1,100 parking spaces. Most of its tenants are tech companies.

Genesis Property, owned by Tudor, rolled out a new certification system that assesses the resistance of companies to health risks. He said that Novo Park will be upgraded to meet this standard called IMMUNE.

Tudor also owns another office complex in western Bucharest, which includes a hotel and apartments for rent.