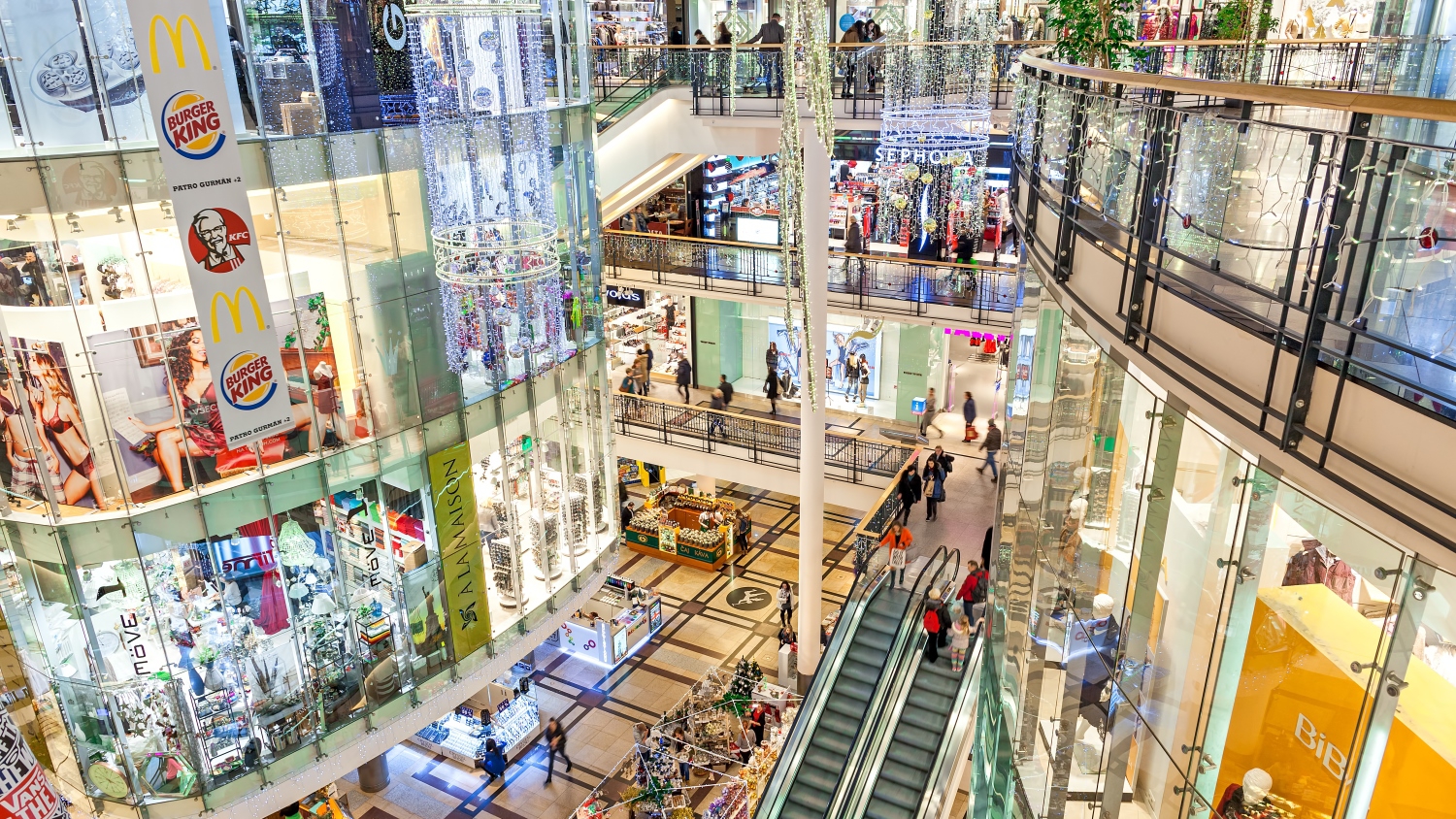 Only two shopping centres will be completed in 2016 in the Czech Republic due to the slow-down of construction activity in response to the perceived market saturation. Colliers International has released its Q3 retail market report for the Czech Republic, which also states that there are signs of new entrant demand which do not match suitable space availability.

Investment
Year-to-date investments into commercial real estate totalled €1.45 billion at the end of Q3 2016. Retail remained attractive to investors, accounting for 38% of the total investment volume. The largest retail transaction in 2016 has been the acquisition of a portfolio of hypermarkets, purchased by Arcona Capital for €102.6 million. The second largest transaction so far has been Forum Usti nad Labem, purchased by NEPI for €82.6 million. The most notable transaction of the year thus far has been the purchase of the Kotva department store by local investor PSN for approximately €80 million.
The retail investment pipeline for Q4 2016 remains strong, especially with two large properties in the pipeline: Olympia shopping centre in Brno and Letňany shopping centre in Prague. Olympia Brno is the largest shopping centre in the Czech Republic and was bought in 2011 for approximately €250 million. Colliers expects that this shopping centre will sell for more than €300 million during the coming months.
Strong investment demand for prime product helped yields to compress to record low levels. Combined with a lack of available prime properties, further yield compression looks likely. Prime shopping centre yields stood at 5.25% at the end of Q2 2016, while yields for high street retail reached a new low of 4%. There is strong market evidence to suggest that long-time leased city centre assets in Prague would command a yield that is 50 basis points below quoted prime average yields.
Retail stock
Given the growth of retail stock over the last 15 years, it comes as no surprise against the backdrop of absolute Czech consumer spending power that new retail developments are thin on the ground. Galerie Přerov, by Reality Management, with a gross leasable area of 13,000 square metres and located in a central location, (formerly a department store), is the only shopping centre that was completed in the first three quarters of 2016. A small retail park, MyBox, was also recently completed in Brandýs nad Labem.
The current development pipeline focuses on refurbishment and extensions of first and second generation shopping centres and on filling the few gaps in regional towns with retail parks. The rents remain fairly stable with minor growth in 2015 of some 5-10%. Since then, rents have been stable, but positive economic indicators may lead to a mild increase in prime rents over the short to medium term.
Retail trends
As for new retailers, potential major fashion occupiers have one thing in common: first they want to secure prime retail space, either on the high street or in a shopping centre in Prague. However, given the constraint on prime retail stock and high occupancy rates, this limits their chances of opening their stores and thus new brand entrants are rather low. Colliers is aware of brands ready to enter the Czech market and some of those brands are seeking to secure retail space in Centrum Chodov, which is currently undergoing a significant extension (39,000 sqm).
To date, fashion brands have largely focused on the female and youth demographic, and Colliers is observing that some retailers are now recognising the potential of male clientele. Some of these retailers have emerged from the world of e-commerce and after establishing themselves in the online retail environment, their next step was to open brick-and-mortar stores to serve as click and collect locations and eventually as fully functional retail units (e.g. Alza, CZC, Friendly Suits and various perfume retailers).
Like in many other countries, online retail is growing fast in the Czech Republic. Between 2005 and 2015, retail sales of online shops grew on average at 21% y-o-y and a similar level of growth is again expected in 2016. The fastest-growing segments are fast moving consumer goods (FMCG) and do-it-yourself (DIY); both were previously overlooked in the Czech online market and lagged behind consumer electronics and cosmetics sectors.
Outlook
Growth in retail sales combined with limited construction activity could increase demand for new retail space. “However, we do not expect developers to significantly increase activity,” said Ondřej Vlk, Head of Research for Colliers International Czech Republic. “They are likely to continue with the current trends of filling in the last remaining gaps on the market or remodelling, expanding and repositioning existing, ageing centres.”