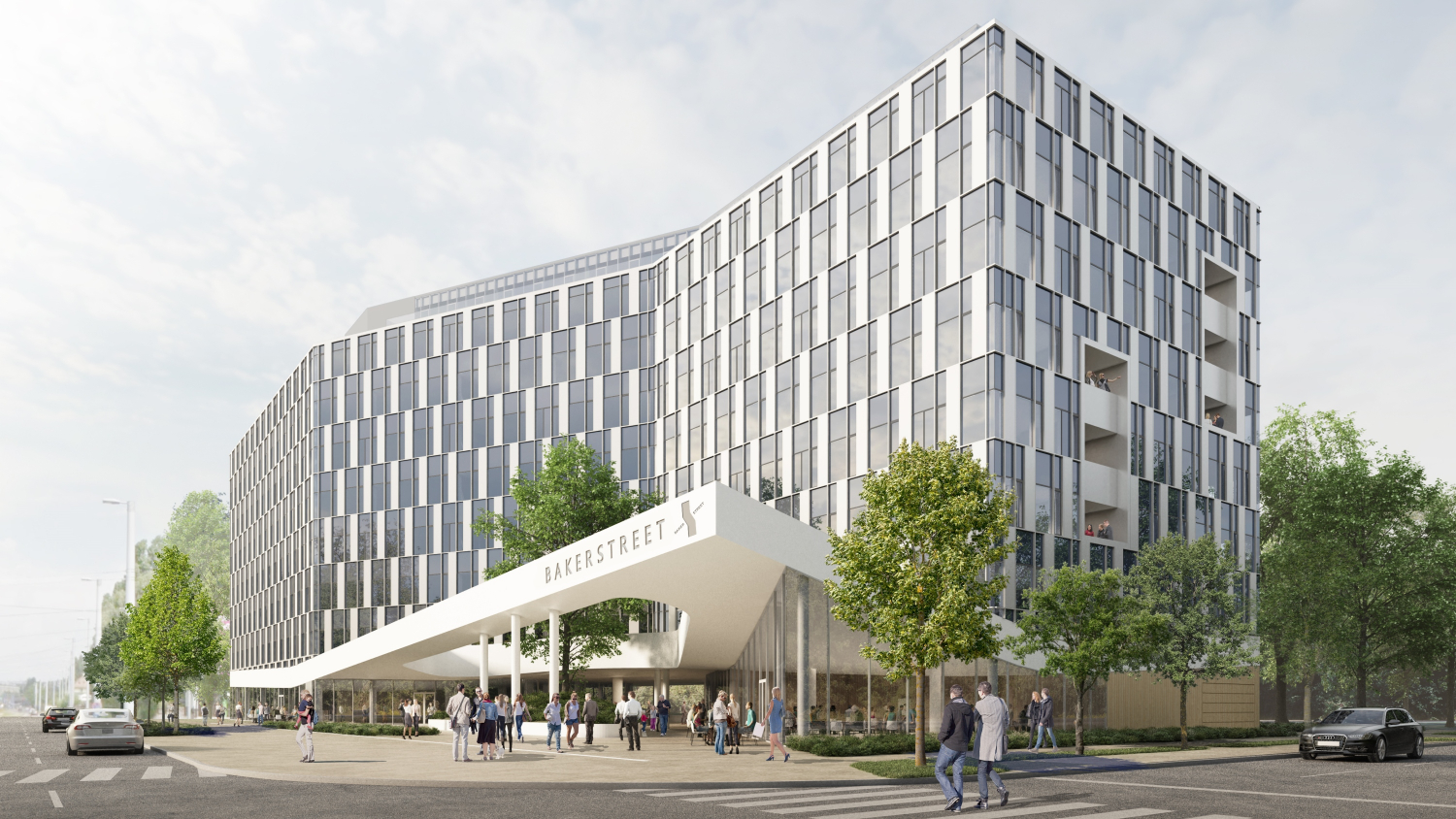 Vacancy went further up and only three new buildings have been added to the Budapest office market in the first quarter of 2022. Total demand reached 80,750 sqm, representing a 7% increase year-on-year, the Budapest Research Forum (BRF) reports.

The office vacancy rate increased to 9.8%, representing a 0.6 pps increase quarter-on-quarter and an increase of 0.8 pps year-on-year. The lowest vacancy was registered in North Buda with a 5.6% vacancy rate, whereas the highest vacancy rate remained in the Periphery submarket (31.0%). Net absorption has recovered to positive territory by the end of the first quarter, amounting to 44,100 sq m.

Total demand reached 80,750 sqm in Q1 2022, representing a 7% increase year-on-year. Lease renewals stood for the largest share of total leasing activity with 47%, followed by new leases in the existing stock with 27%, expansions of existing premises reached 15%, while pre-leases in new developments reached 10% of the total demand.

According to the Budapest Research Forum (BRF), 122 lease agreements were concluded in Q1 2022 and the average deal size amounted to 662 sqm. The BRF registered eight transactions concluded on more than 2,000 sqm of office space, including four renewals, one new lease, two pre-lease, and one expansion. The largest transaction during the first quarter was a lease renewal for a total of 8,410 sqm in Infopark, while the one new lease agreement was signed for a total of 3,760 sqm in Dorottya Udvar.

The Q1 2022 office market statistics continued to reflect the lingering uncertainties affecting the office market, yet it is reassuring that since the beginning of the pandemic, the first quarter of 2022 has had the strongest first quarter leasing activity. The share of net take-up is higher than the share of renewals and with the arrival of a significant amount of new office space to the market, it could further increase.