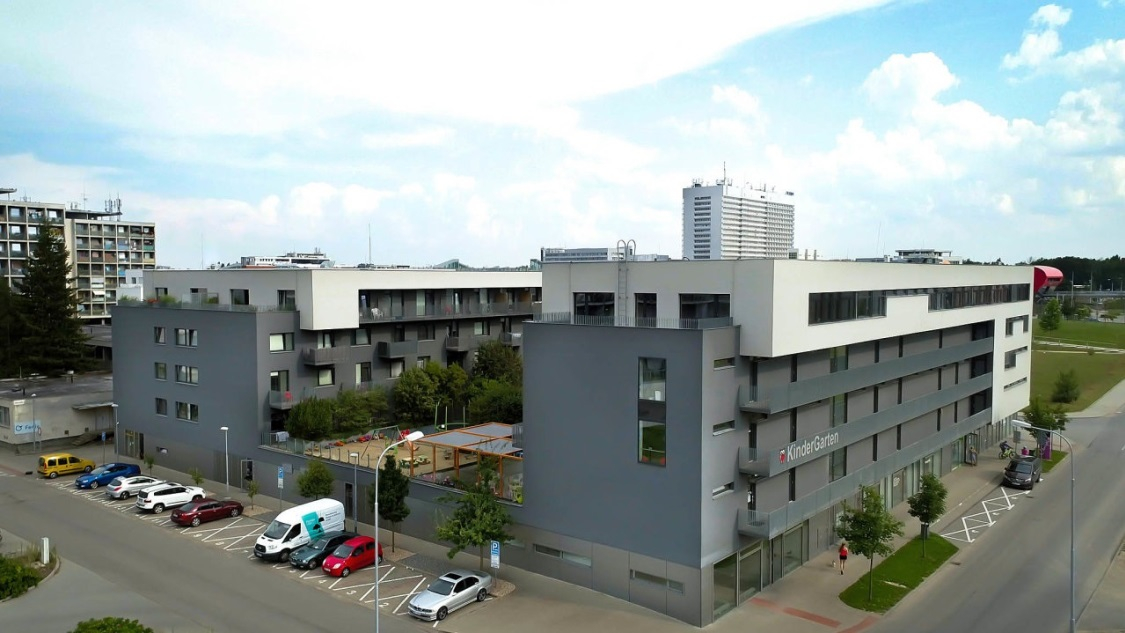 
This is the first fund available for the general public in the Czech Republic which is focused on rental housing. The fund has a targeted performance of 4-5% per year, however, the founders expect even better results at 6-9% per year. The minimum investment is CZK 500.

"Our long-term goal is to become a leader in the dynamically developing segment of modern rental housing, "said Radim Bajgar, Partner at Mint Investments and one of the fund's founders. “We believe that next year we will collect at least CZK 500 million from investors and make two or three new acquisitions. In the long run, we are not only interested in Czech cities, but also in the metropolises of neighbouring Central European countries.”

The fund will mainly purchase new rental buildings with at least 100 fully furnished apartments and is currently negotiating with several developers to secure tailor-made projects.

The fund’s first investment, the Mint Living Brno Campus apartment complex was acquired for more than CZK 500 million. Česká spořitelna financed approximately 60% of the purchase price. The asset comprises 120 apartments on an area of ​​4,600 sqm, in addition to office and retail space with a total area of ​​3,500 sqm and more than 100 indoor and outdoor parking spaces. The complex was built in 2012 and is currently practically fully leased. PRS in Poland is about to boom

by Property Forum
Like years ago, the Polish Private Rental Sector is going through a blooming time as each commercial real estate sector segment. It requires a unification of offers, greater standardization of available space, and self-professionalization. One of the first spectacular transactions involving the PRS was in 2016 and the purchase of 72 apartments in the Złota 44 building in Warsaw by the German investment fund Catella Residential Investment Management. At the end of September 2022, this segment is formed by an offer of more than 8,500 apartments for rent spread across Poland's largest cities. The prospects for the development of the market remain very high, and it is mainly favored by market conditions and the structure of the residential sector in Poland. AXI IMMO, together with industry experts Inquiry and ThinkCo, presents data for the Polish institutional rental market in a publication, "Development prospects for the PRS market in Poland."
Read more >