JLL to lease commercial areas in LIXA and SOHO by Yareal 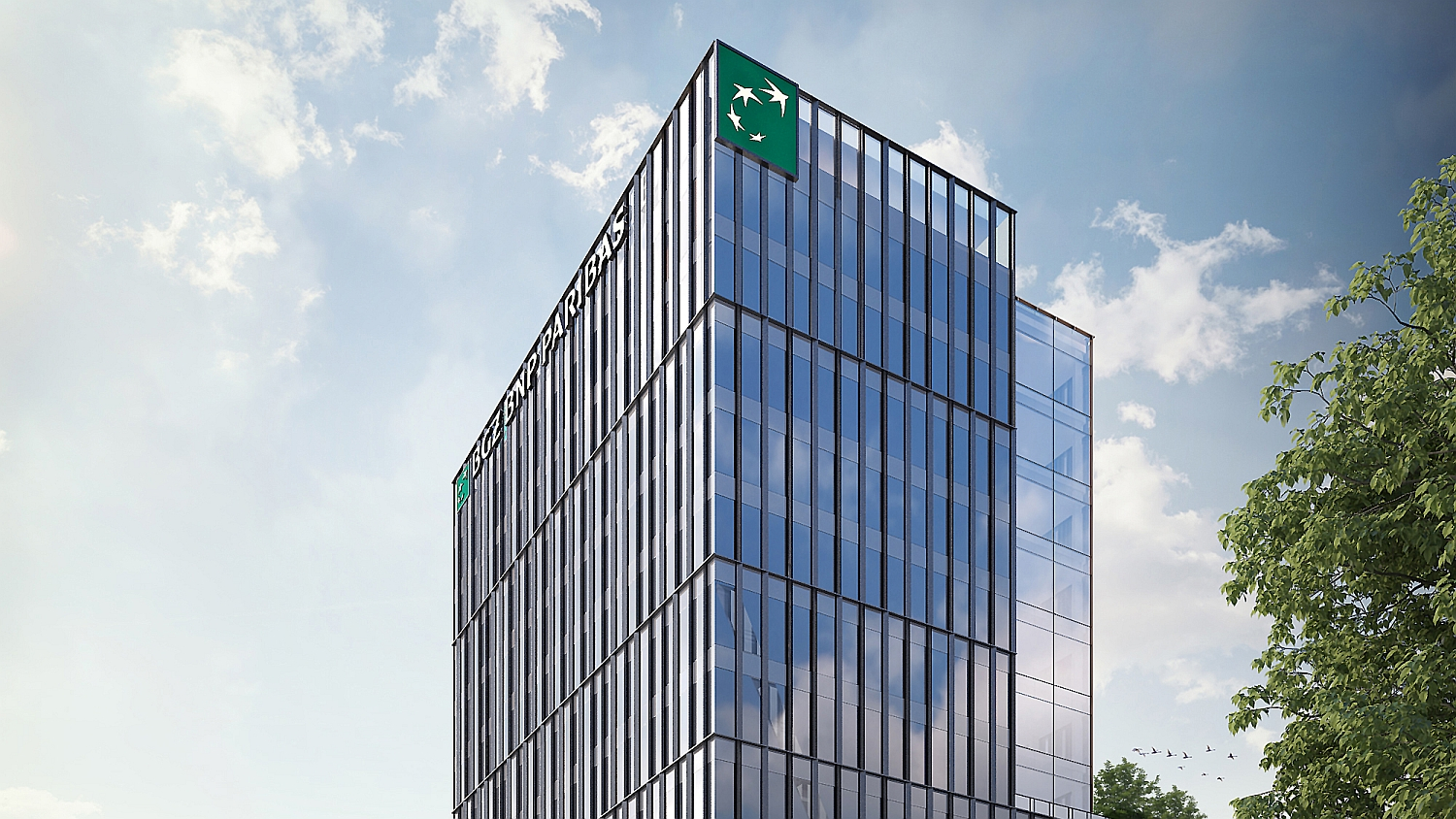 JLL will be responsible for searching future tenants for commercial premises inside two of Yareal’s largest projects in Warsaw’s Wola and Kamionek districts.


JLL’s experts will oversee the lease of commercial areas in one of Warsaw’s most interesting multi-functional office projects. Yareal's contract with JLL covers a total of app. 15,000 sq. m. GLA of retail and service points. 11,000 sq. m. are divided into several dozen commercial premises in SOHO by Yareal, with the remaining 4,000 sq. m. currently under construction in the LIXA complex – a new office complex located in Warsaw’s business district. These commercial points span between ​​40–400 sq. m. The campus-like LIXA complex will ultimately consist of five office buildings and ​​over half a hectare of public gardens.

“Mixed-use projects are a comprehensive solution and combine residential, office, commercial and recreational areas to create attractive environments that meet all tenants’ needs – whether they’re looking for somewhere to live, work, or spend their free time. They are characterized by an effective use of space, numerous amenities, and interesting architecture. This was the premise behind both our LIXA and SOHO by Yareal projects”, said Marta Zawadzka, Leasing Director, Yareal Polska.

LIXA complex was specially designed to meet the needs of office workers and local residents. Yareal has already constructed 28,000 sq. m. of modern office space in the first two of its fully-commercialized buildings. Construction of a third office building, offering an additional 20,000 sq. m., is at its end. The project’s final stage will be connected to these buildings by a green and bustling pedestrian passage which will serve as a convenient connection between Kasprzaka and Giełdowa Streets. This particular design is yet another implementation of Yareal’s common vision for its office projects. In addition to office buildings, the LIXA complex – just like the company’s other investments including Mokotowska Square, Nowogrodzka Square and Neopark, –  envisages the creation of high-quality public areas open to all. LIXA’s new promenade will feature shops, service points and restaurants, catering to tenants and office workers during the day and the district’s residents by night.

“We are incredibly pleased to be working on the LIXA project with Yareal as it will serve the local community. The news arcades will make a great addition to the restaurants and cafes that are already open on Karolkowa Street, creating a rich mix of shops and eateries in the very heart of Warsaw’s new business center. Another advantage of this location is its green areas and urban gardens, which are perfect for meetings and recreation”, said Anna Wysocka, Head of Retail Agency, JLL.

SOHO by Yareal, located in Warsaw's Kamionek district, will comprise of over a dozen multi-family apartments and revitalized post-industrial historical buildings. Over 900 apartments and flats, as well as a number of commercial areas, will be built along a 300-meter-long linear park making SOHO by Yareal a vibrant community center in the district. In line with the company’s new business model, several dozen of the commercial premises in SOHO by Yareal won’t go up for sale but will only be available for lease.

“Warsaw’s districts are constantly evolving and are beginning to offer residents easy access to everyday necessities in line with the ‘15-minute city’ urban planning concept, where residents are a stone’s throw away from daily destinations including schools, parks, shops, clinics, and their work. Areas designed in such a way are safe and friendly and offer access to a wide variety of service and retail points located on the ground floors of residential buildings – characteristic features of SOHO by Yareal”, adds Anna Wysocka.

Both of Yareal's flagship investments have achieved BREEAM green building certification. LIXA was given an ‘Excellent’ rating and SOHO by Yareal obtained a BREEAM Communities certificate; a new and unprecedented standard on the Polish residential real estate market.