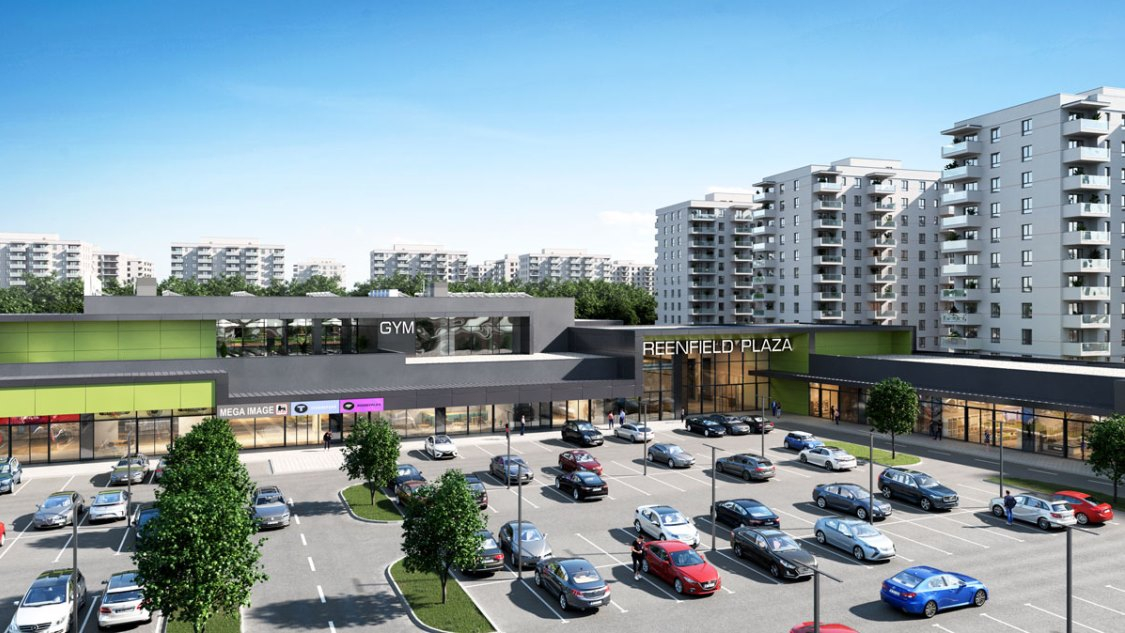 Bucharest-listed Impact Developer & Contractor closed the year 2020 with revenues from the sale of real estate properties worth €42.7 million, up 29,4% compared to 2019, representing the best result of the developer in the last decade. In a pandemic year, the company sold a total of 369 units (31,191 sqm built area), out of which 205 were contracted in Greenfield Residence Băneasa and 164 in Luxuria Residence compound.


In addition to the purchased apartments, Impact concluded the year with 198 sale-purchase precontracts and reservations, totalling €24 million ó, half of which are to be converted into revenues in the first semester of this year.

In 2020, the company continued its residential development activities at a steady rhythm, despite the difficulties caused by the pandemic. In this direction, Impact implemented its national expansion strategy, starting in Constanța with the construction of the premium residential project, Boreal Plus, and acquiring land in Iași for the development of a sustainable project. All the projects that the company has under development have been designed for BREEAM Excellent certification.

Within the upper-class compound Luxuria Residence, in Bucharest’s Expoziției area, the first two development phases, with 500 apartments were completed, and the last phase with 130 apartments is currently under development, with a delivery deadline in the first half of this year.

In 2020, the company obtained the building permit and started the works for the fourth phase of Greenfield Băneasa. Construction works have also begun on Greenfield Plaza, which will provide residents and the general public with facilities such as a strip mall, wellness area equipped with a gym, SPAs, a tennis court, a semi-Olympic indoor pool, an outdoor pool and an office building, which will become the headquarters of IMPACT Developer & Contractor. The apartments of the new development phase will be delivered in stages, starting this summer.

In addition to the works carried out on the projects in the capital, Impact has started the Boreal Plus project in Constanţa, which brings on the market 18 villas and 673 apartments, along with a series of facilities for residents: green spaces, children playgrounds, commercial spaces, Kaufland hypermarket, and kindergarten. The villas of the compound are in an advanced construction phase, the estimated delivery being the first half of 2021. At the same time, the first phase of apartment buildings is under development, with 209 apartments. This year, Impact is also preparing the launch of Greenfield Copou, located in the most desired area of Iaşi, a large-scale residential project which will replicate the Greenfield Băneasa concept.