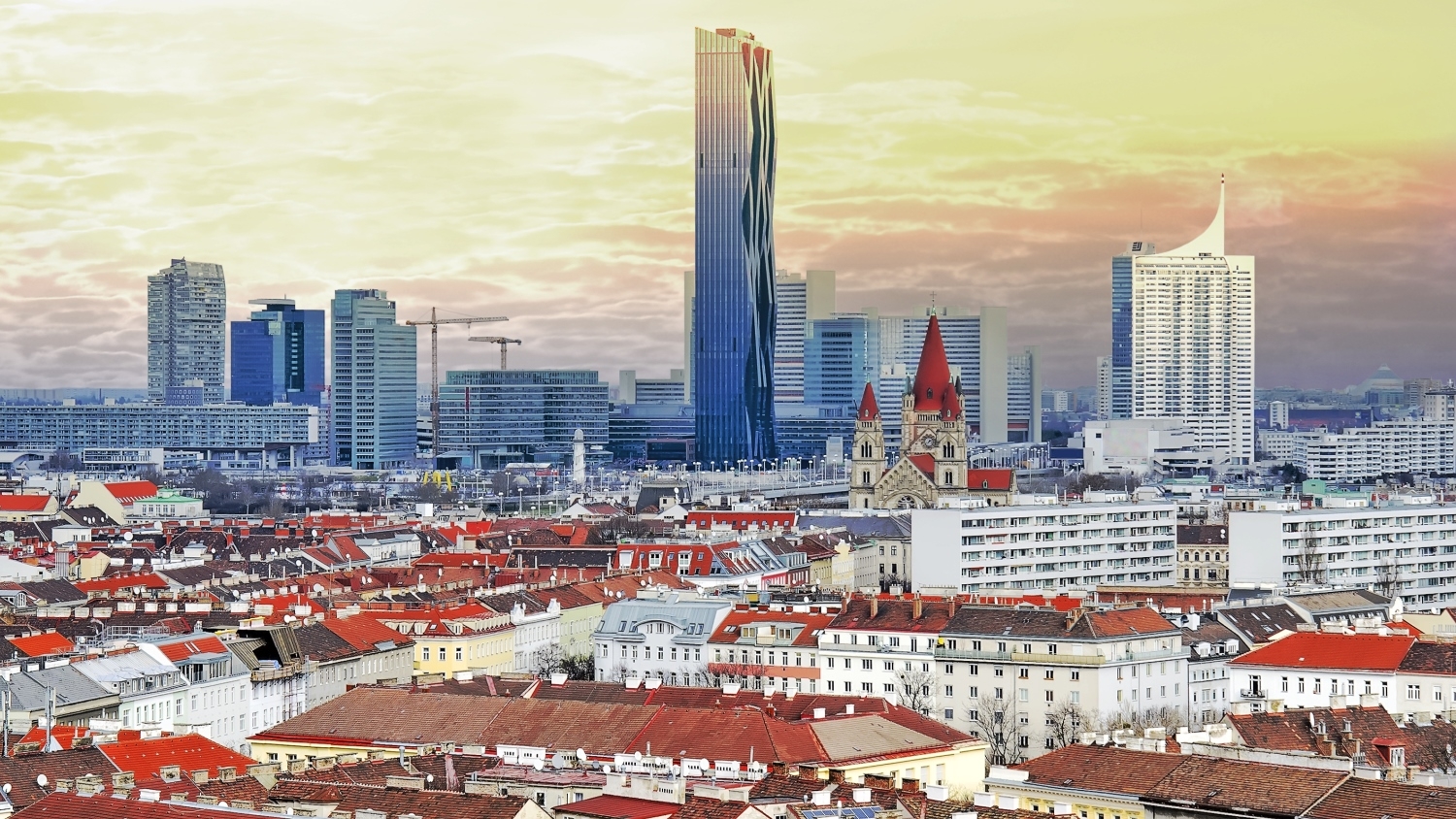 Last week an affiliate of U.S. private equity firm Starwood Capital Group (SOF-11 Starlight 10 EUR) announced that it intends to make a voluntary partial public takeover offer for the acquisition of up to 5% in Immofinanz. The Executive Board of Immofinanz determined that the offer price is too low.

Following an initial examination after the announcement, the Executive Board of Immofinanz responds to the announced partial takeover offer to Immofinanz shareholders as follows: “We welcome Starwood’s interest in Immofinanz. Our efforts to make Immofinanz shares an attractive investment at the top international level have been successful. However, in view of the sustainable and steady improvement in key performance indicators and the positive outlook for Immofinanz’s business development, the Executive Board considers the announced offer price of €2.10 per share to be inappropriate.”
The announced offer price of €2.10 (incl. the dividend) is roughly 25% below the EPRA NAV per Immofinanz share (€2.81 as of 30 September 2017) and only 4.6% over the closing price of the share prior to the announcement of the offer (closing price on the Vienna Stock Exchange on 21 March 2018: €2.008). The dividend recommendation to the annual general meeting of Immofinanz on 11 May 2018 will, as announced, equal €0.06 per share.
The Executive Board will issue a well-founded statement on the offer in accordance with the Austrian Takeover Act after the offer documents have been published.