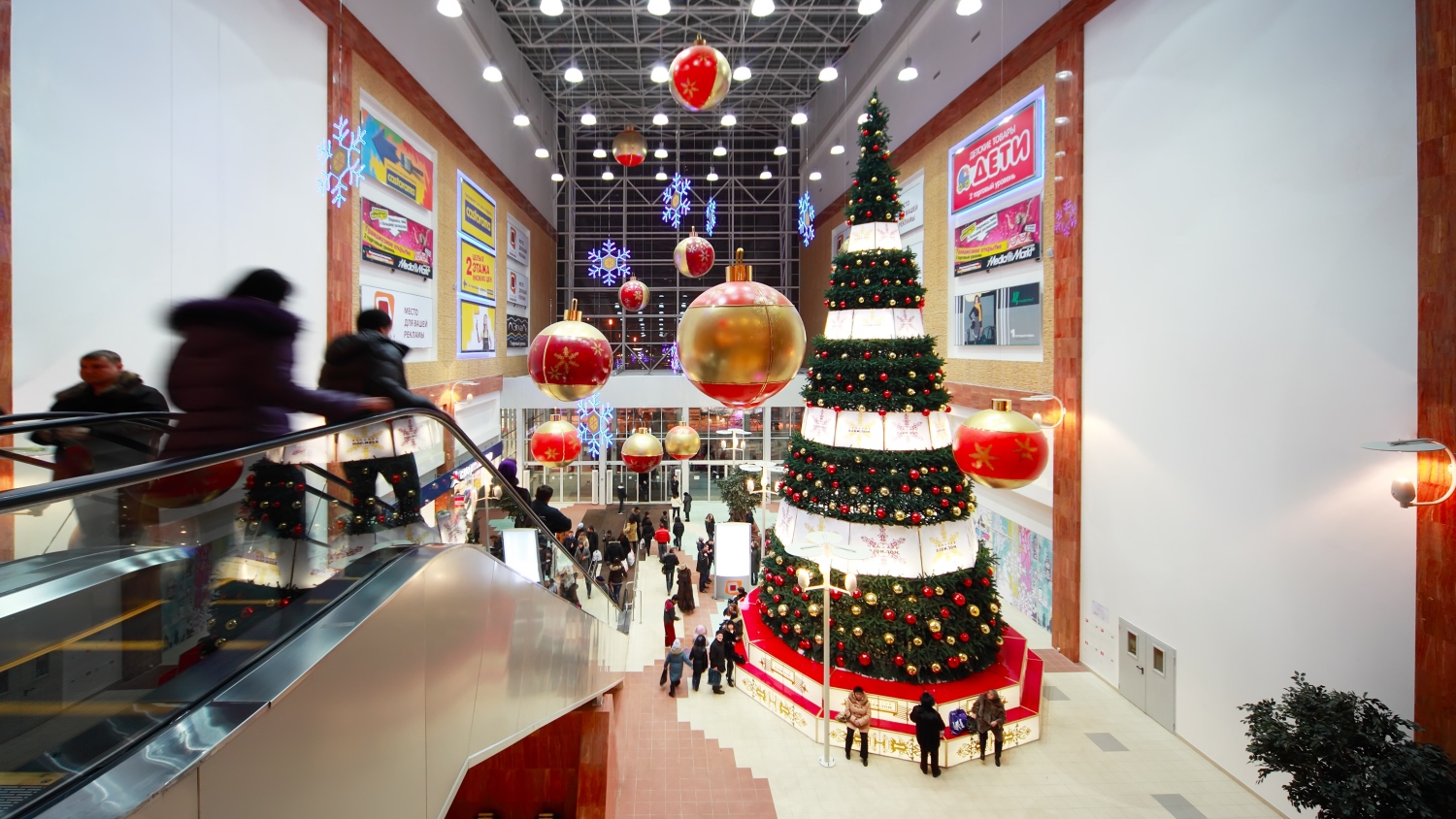 Immofinanz AG has announced a change in the preliminary timetable for the intended merger with CA Immobilien Anlagen AG. The reason is the planned divestment of Immofinanz’s Russian property portfolio, which is a condition for the merger of the two companies. The Executive Board and Supervisory Board of Immofinanz today decided to schedule a longer period than originally considered for the process to separate the Russian properties. The recent stabilisation of the economy in Russia has contributed to this decision.

A structured bidding process for Immofinanz’s Moscow shopping centres is scheduled to start at the beginning of 2017. According to current estimates, the transaction should close in 2017.

The detailed merger discussions between Immofinanz and CA Immo will be rescheduled until the separation of Immofinanz’s Russian portfolio is completed. In the interim, Immofinanz will use the time as best as possible to prepare for the planned merger. The shareholder meetings to vote on the merger are expected, from the current point of view, to take place in 2018.