Hungary-based Cordia to build more rental apartments in the UK 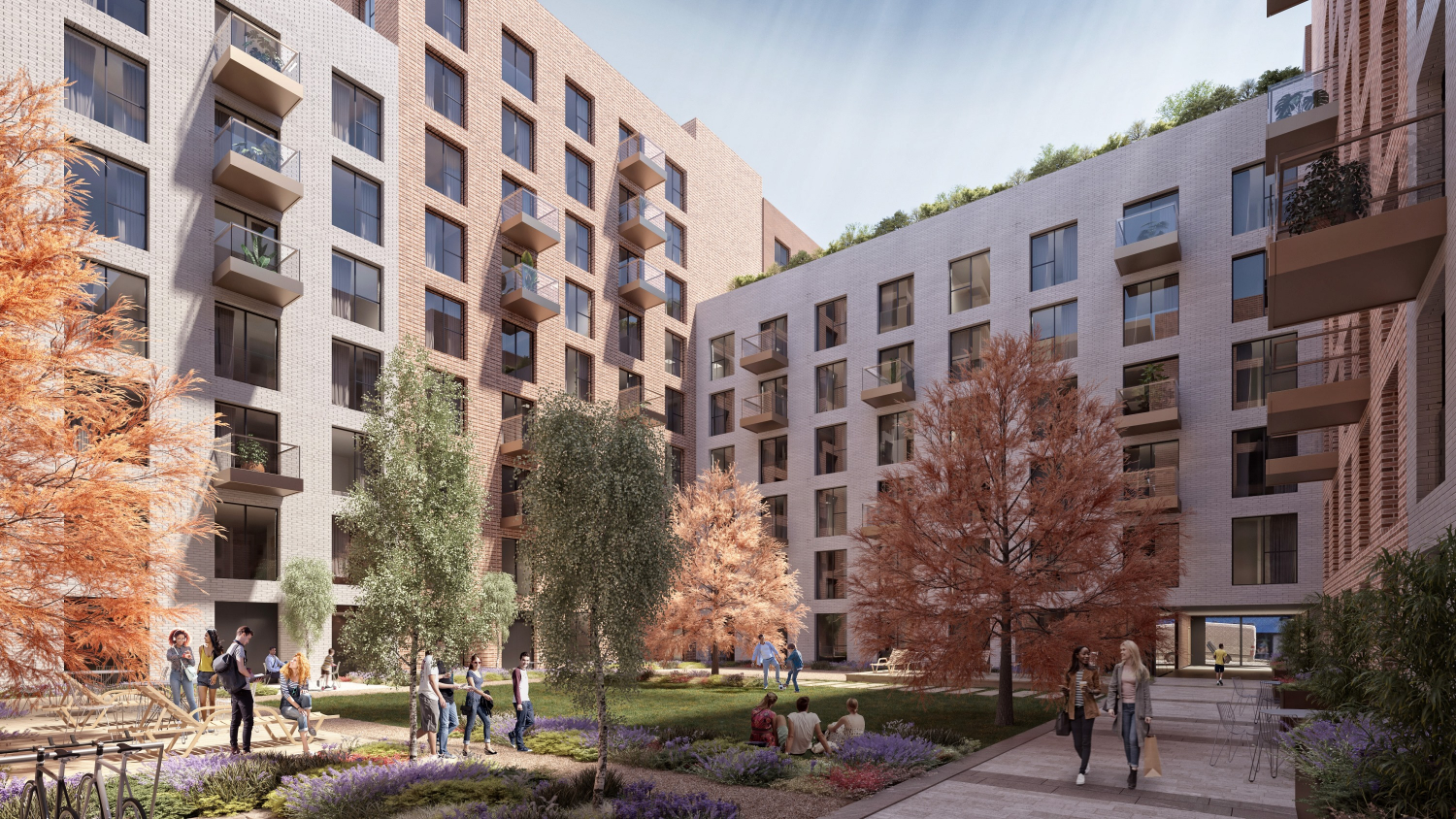 Hungary-based residential property developer Cordia is continuing its expansion in the UK residential property market. Its local subsidiary is building a complex of 366 rental apartments, bringing the total number of homes planned for the West Midlands region to over 1,800.


Cordia, a member of Futureal Group has reached its next milestone in its operations in the United Kingdom. Birmingham-based Cordia Blackswan acquired and renamed last year by the company, has announced its next major development. Cordia Blackswan is building a complex of 366 rental apartments in Birmingham's Digbeth district, on a site of nearly 8,000 sqm.

Digbeth is a regeneration area in the centre of the UK's second-largest city, with a strong industrial heritage. This area is now recognised as a vibrant cultural, creative and diverse neighbourhood, a kind of bohemian quarter. Cordia Blackswan’s new development will feature a combination of 1, 2 and 3 bedroom units, in two ‘u’-shaped blocks of five and eight storeys, set around the landscaped public realm. Residents will benefit from shared amenities, including a resident’s lounge and concierge service, with high quality private outdoor spaces including courtyards and balconies.

Together with the development just announced, Cordia Blackswan has a pipeline comprising over 1,800 homes, as well as 33,500 sqm space for commercial uses across the West Midlands and is actively looking for new sites across the region.