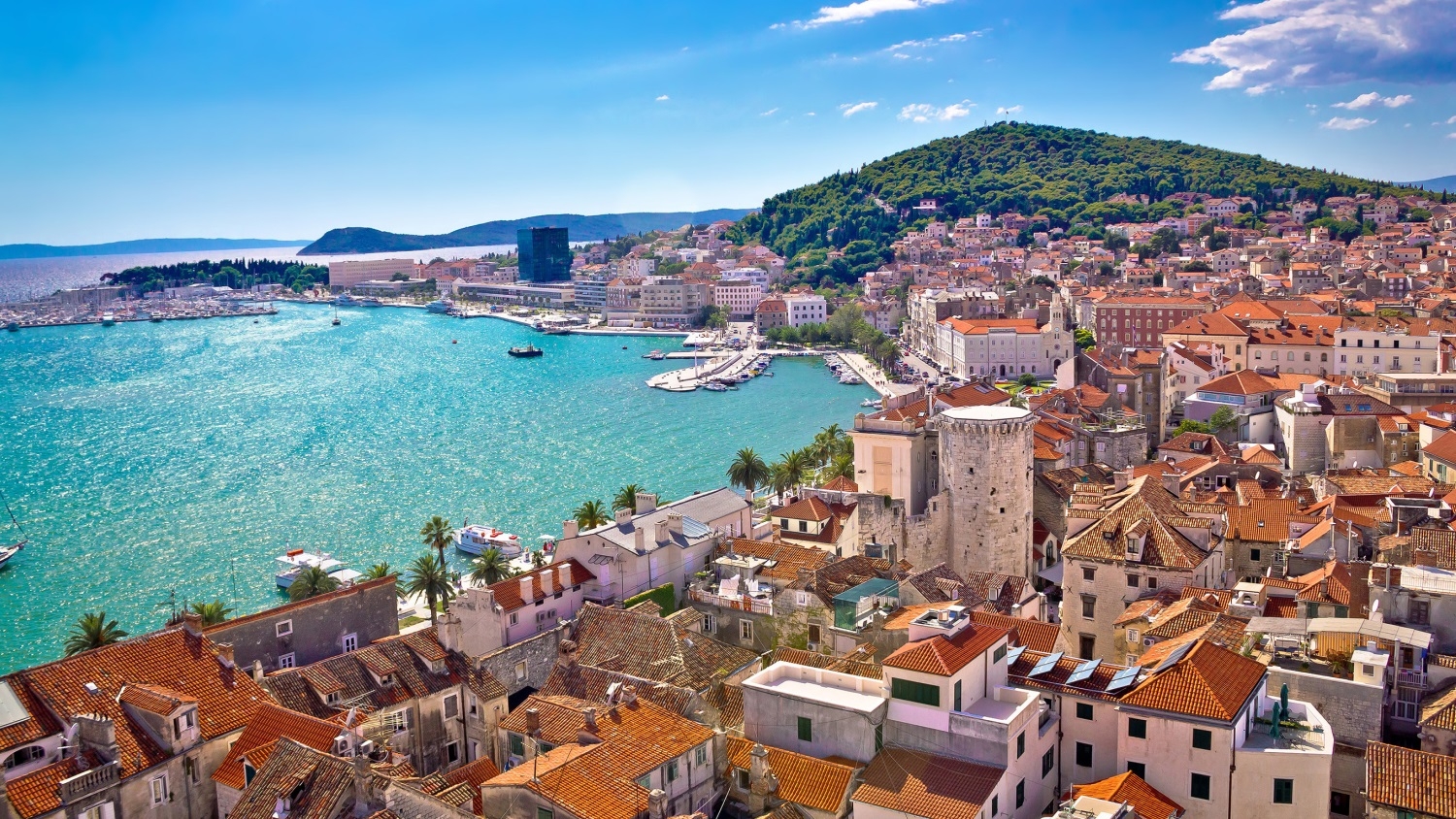 In 2017 approx. 90% of the total investment volumes in the commercial real estate were recorded in retail and HTL on the Croatian market. Most of the investment and development activity came from the investors already present on the market. Newcomers were mostly focused on distressed/value-add or brownfield opportunities in the HTL sector. Retail and HTL will remain the most active sectors in terms of investment and development volumes in 2018, Colliers projects.

Record number of tourists arriving in Croatia
According to Croatian Bureau of Statistics, Croatia saw 17.4 million tourist arrivals in 2017, up 12% y-o-y. Overnight stays increased by 10% yoy to a record 86 million. Foreign tourists accounted for 15.6 million arrivals (89%) in 2017. Most overnights were recorded in Istria (25.5 million), the Split-Dalmatia County (16.6 million) and Primorsko-Goranska County (14.9 million).
Distressed properties and brownfield opportunities on investors’ radar
There is a strong demand for hotels in Croatia from existing investors and market newcomers. The investors often face a lack of projects with necessary quality standard. Value-add/distressed properties and brownfield opportunities are also in the focus of investors. The market is currently experiencing high activity, predominantly from local investors.
Better performance and higher occupancy rate in 5* hotels
Performance of 5* hotels in Croatia has improved y-o-y according to Hotel Benchmarking by Faculty of Tourism and Hospitality Management in Opatija. Occupancy rate (full capacity) in 5* hotels increased from 51% in 2016 to 55% in 2017. Average daily room rate rose from €139 in 2016 to €148 in 2017. Total revenue per available room in 5* hotels was around €114 in 2017 from €104 in 2016.
There were several new large hotel developments in 2017, delivered by the local players. Several new hotels will open throughout the country in 2018. Large investments in hotel sector, predominantly in 4* and 5* hotels, are expected to continue in coming years. The investors and owners of 2* and 3* hotels are expected to continue upgrading their hotels to higher categories.
Large projects under construction
Luxury residences market - Island of Hvar with Four Seasons hotel
In 2017 there were no new large tourist resorts added to the market as the investors were opting for less risky brownfield opportunities. The construction of the tourist resort in Brizenica Bay by Arqaam Capital and Four Seasons should start in 2018. The resort will be located on a waterfront site at Brizenica Bay, Island of Hvar. It will feature a 120-key Four Seasons hotel and 60 luxury residences.
More small waterfront projects in Dalmatia and Island of Krk
Most of the market development activity comes from developers of small projects. They are usually targeting waterfront projects of up to 10 units which offer less risk and allow quicker returns than large-scale projects. The most sought-after regions to develop small projects are Dalmatia (Island of Brač, Island of Hvar, Rogoznica and Makarska Riviera).The development opportunities for large-scale projects can be found in most coastal destinations.
Who are the buyers and what do they buy?
The demand is strongest for the properties in Dubrovnik area, Dalmatia and Istria. Buyers are typically looking for a second-home for their own use and/or as an investment from the yield and capital growth angle. The market has a lack of income-producing smaller luxury villas and apartments. The demand for properties in Istria is predominantly coming from Germans, Austrians and Slovenians. Residences in Opatija are mostly bought by Russian citizens while Dalmatia is attracting buyers from Croatian diaspora, Sweden, Slovakia and Czech Republic.