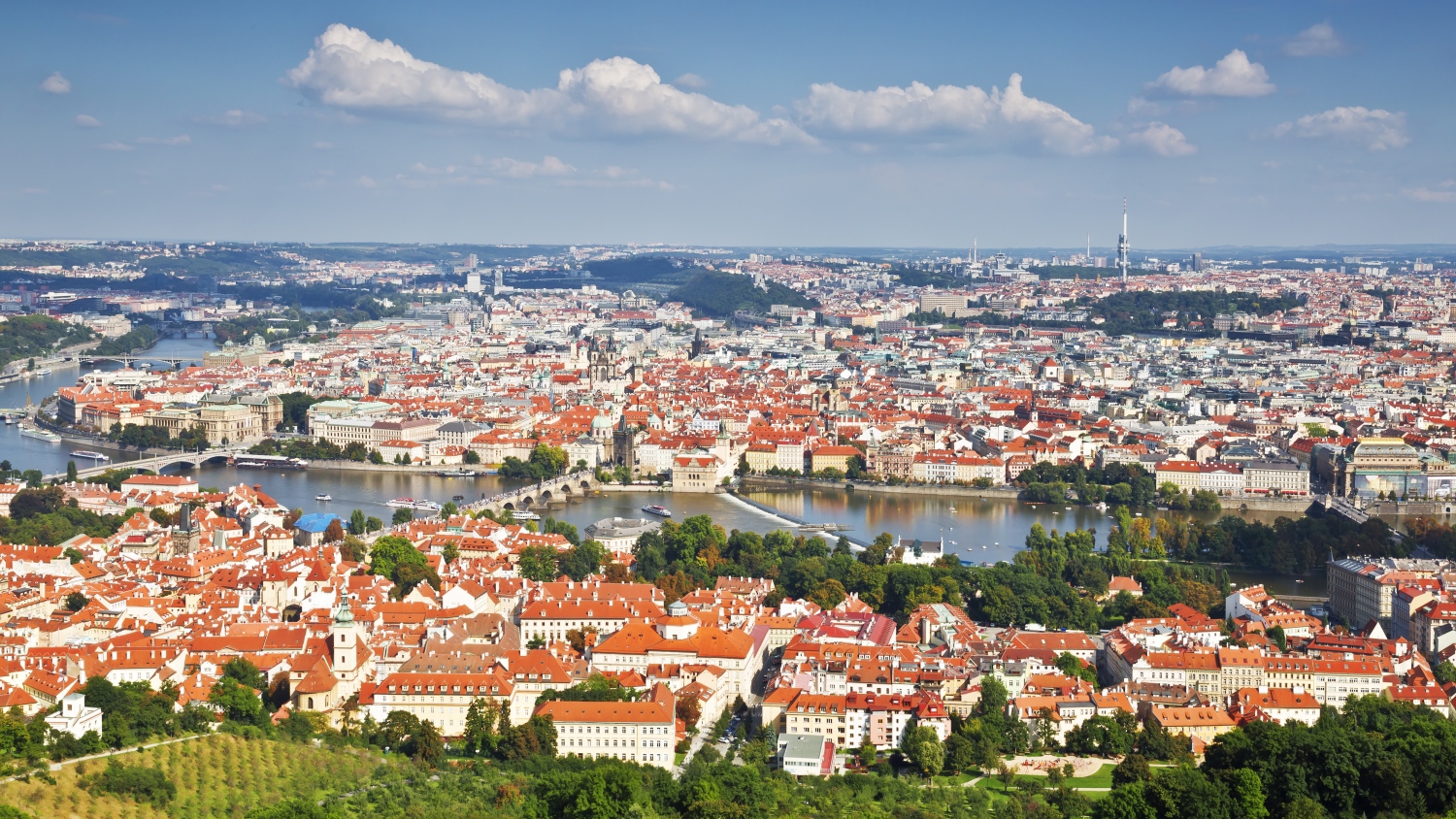 Hungary
After a long and significant fallback, the Hungarian housing market started to grow again at the beginning of 2014, and the surge which has lasted two years now appears to be unbroken, ranking as outstanding even in a European context. Although it seemed at the end of last year that the growth was slowing down, at the beginning of this year the price rise broke a record, as second-hand housing prices increased by 5.6 percent in three months. Between the market’s bottoming out in 2013 and the end of March 2016 home prices have gone up by 29 percent. Thus, prices have even surpassed the pre-crisis maximum, second-hand homes being 5.3 percent more expensive on a national average than they were in 2008. It is true, however, that there are still regional differences in the growth of housing prices in the country. The largest price rise can be seen in Central Hungary, whilst in the economically less developed areas the rise was smaller. In the future, prices may still continue to rise in the country: the factors supporting the housing market, such as low credit interests, positive economic growth, increasing wages and low unemployment continue to aid the increase.
Poland
Before the crisis, the housing market in Poland was soaring, with prices rising by 23-48 percent per year between 2005 and 2007. In 2008, the year of the crash, the rise was only 13 percent, and a downhill trend lasting 6 years began. Although the housing market is supported by numerous factors in Poland, such as low interest rates and a new housing benefit scheme which increases the demand for housing (this can be seen in the increasing number of transactions), prices have only risen to a very minimal extent. At the end of the first quarter of 2016, around 1 percent more had to be paid for homes than one year earlier. Warsaw still ranks as the most expensive city, with an average price per square metre of about 1950-2000 euros, the second most being asked for properties in Kraków, with an average specific price of about 1560 euros. As the previously described favourable conditions still exist in the future, the prospects for the Polish housing market continue to be positive, and we can count on increasing demand.
Czech Republic
The Czech housing market is on the rise like several of its companions in the region. The economic growth, the low credit market interest rates as well as increasing demand from abroad are all having a positive impact. According to BIS data, around 4.5 percent more had to be paid for residential properties in the first quarter of 2016 than one year earlier. Growth is therefore significant, although with this result the country is still not in the frontline. At least, as an effect of the housing price rises over recent years, at the end of March 2016, the same amount had to be paid for homes as in the third quarter of 2008, which ranks as the maximum before the crisis. The significant surge in housing market demand in the country is clearly shown by the fact that the number of transactions has exceeded the 2008 level. Besides domestic demand, a considerable influence is also exercised by foreigners from many other countries, who found a place for their money on the Czech housing market. Housing prices in Croatia have been falling for many years, partly due to the economic crisis, worsened by the eurozone crisis. These strongly affected the economy of a country so dependent on tourism. But after this extended period, it appears that the Croatian housing market is finally climbing out of the pit. According to BIS data, prices once again began to rise in the third quarter of 2015. Prices of residential properties in the country had increased by 2 percent by the end of the first quarter of 2016. The upswing is more conspicuous on the Adriatic coast, where over three quarters of a year, by the end of the third month of 2016, prices were higher by 3.3 percent. International investor interest could have played a major role in the greater success of the coastal areas. The recovery is less convincing in the capital. While the third quarter of 2015 saw a very faint growth, prices fell again by 1.3 percent in the fourth quarter. However, the fact that a 1.8 percent price rise was observed in the first three months of this year according to BIS data does give reason for confidence. The improvement which has begun on the housing market in Croatia could continue this year: economic growth could exceed that of last year, and investor interest in properties could continue to strengthen.
Romania
It appears that the Romanian housing market has also started to grow, aided by improving economic performance and the low level of interest rates on credit. At the same time, the political uncertainties overshadowed the positive picture for a long time. After the initial fallback at the beginning of last year, however, prices once again started to rise, thus 2.6 percent more had to be paid for residential properties in the country as a whole at the end of the first quarter of 2016 than one year earlier. In major cities the increase was even greater than this. In Bucharest prices rose by 3 percent, thus close to 1100 euros had to be paid for an area of one square metre. Prices also shot up in Cluj-Napoca, producing a growth of 12.4 percent between the third quarter of 2015 and the same period of 2014, and the prices per square metre have exceeded even those in the capital. The future prospects for the Romanian housing market are positive, economic growth and expanding lending could promote a continuing rise in prices.
Bulgaria
Housing market demand is increasing in Bulgaria as well and there is also significant investor interest. Many are looking for a place for their money on the housing market. Prices were showing constant growth in 2014, and the rise continued in 2015 too, although it should be mentioned that something of a fallback was observed in the third quarter. But at the end as well as the beginning of the year, growth had the leading role. The main driver for the housing market upswing was the capital Sofia, where housing prices rose by 6 percent in 2015 compared with the previous year and in the final quarter of the year the aver-age specific price overstepped the €800/sqm level, for which there had been no precedent since 2011. The buoyant housing market of the capital is clearly shown by the fact that the number of transactions is also increasing. According to data from Bulgarian Properties, following a 17 percent improvement, close to 24.4 thousand transactions were concluded. In spite of the upswing, prices are still far from the level before the crisis, but they could rise further during the current year.
Housing constructions have been launched
With the exception of Croatia, the number of building permits for the construction of buildings with two or more apartments is growing in Central and Eastern Europe, i.e. the launching of housing developments has begun. On this front too, the largest growth was produced by Hungary, where compared with the annual average value in the year 2013, ranked as the minimum, the number of building permits had risen by more than 60 percent by 2015. In spite of the significant growth, however, the number of permits still remains far below the maximum from before the crisis. The level of building permits issued in 2015 was less than 29 percent of those in 2007. In Hungary, however, a further significant improvement is to be expected. The reduction in VAT and the new housing benefit system both favour the launching of investments, as a result of which in the first, traditionally weak quarter, close to 20 percent more permits were issued than in the last three months of 2015, whilst compared with the first quarter of 2015, the number of permits issued for buildings with two or more apartments almost doubled.