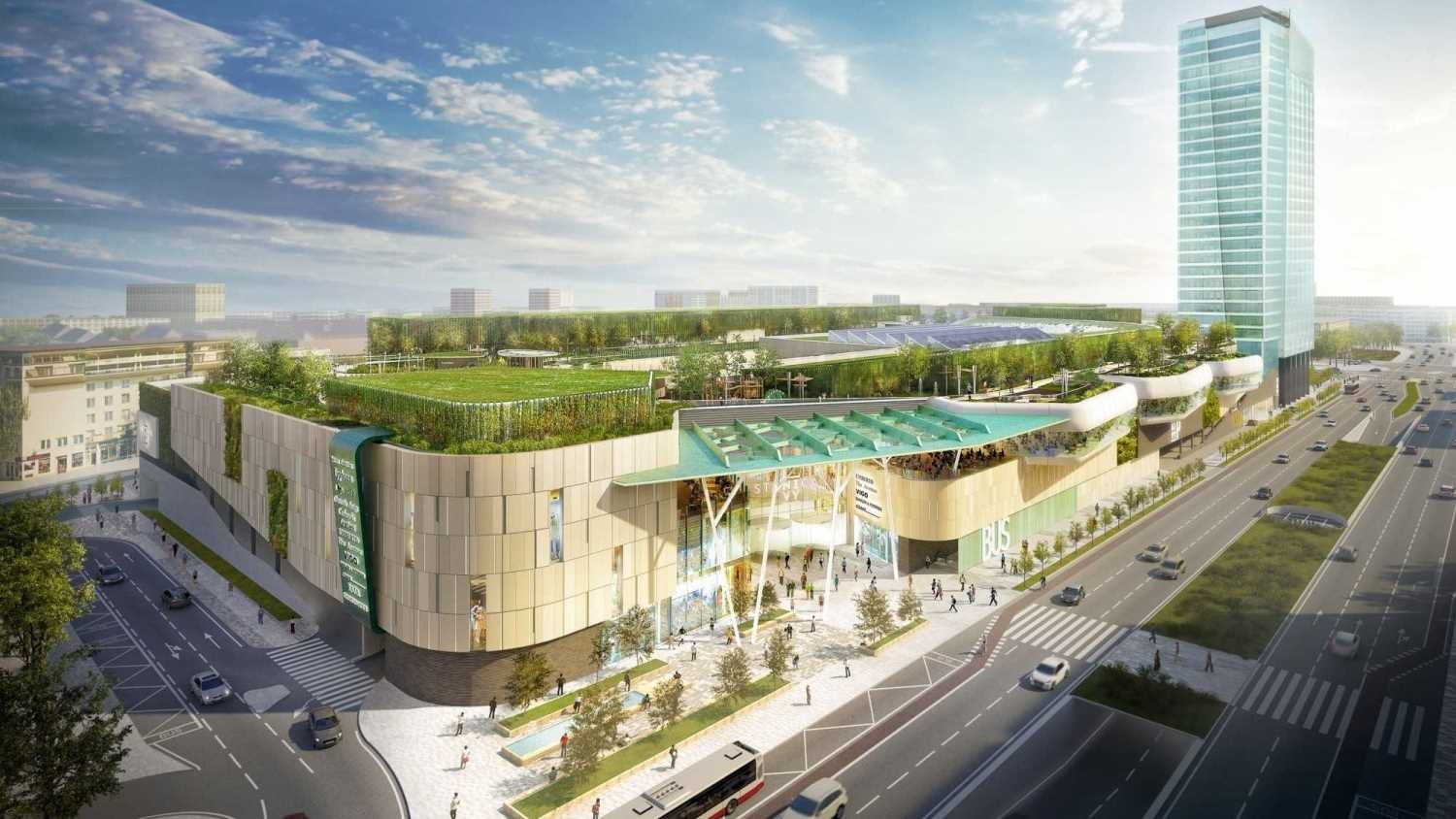 Marian Herman has become the new Chief Executive of HB Reavis Group with immediate effect. Marian moves into the role from his position as Group Chief Financial Officer and Board Member of HB Reavis. He has been with the company for more than eight years.

Radim Rimanek simultaneously becomes Deputy Chief Executive of HB Reavis Group, which is a newly-created role. Radim has been a Member of the HB Reavis Board for more than five years, having joined HB Reavis in 2012.
Pavel Trenka steps down as Chief Executive of HB Reavis Group as part of a long-planned succession, having fulfilled his five-year term in the role. He joined the firm in 2007 and will remain with the company as a Non-Executive Board Director alongside Maarten Hulshoff and Ivan Chrenko, the company’s founder.
Pavel said: “It gives me great pleasure to pass on the baton at HB Reavis to Marian and Radim, who have played hugely influential roles in HB Reavis’ rapid growth in recent years to become Europe’s leading innovative workplace provider. As Non-Executive Board Director, I look forward to helping Marian and Radim shape and deliver our ambitious strategy.”
HB Reavis is currently working on a number of showpiece developments including Varso Place in Warsaw, a 53-storey mix use tower designed by Foster + Partners that will be one of Europe’s tallest buildings when complete. Other schemes underway are Bratislava’s Nivy Station, Budapest’s Agora office complex, and the redevelopment of Elizabeth House, which is situated next to Waterloo station, London’s busiest transport hub. The company has also rolled out a number of new initiatives such as Origameo, HB Reavis’ workplace advisory that helps clients relocate to suitable, modern environments, and HubHub, a proprietary large-scale co-working platform.