GTC to start new developments in Sofia and Zagreb 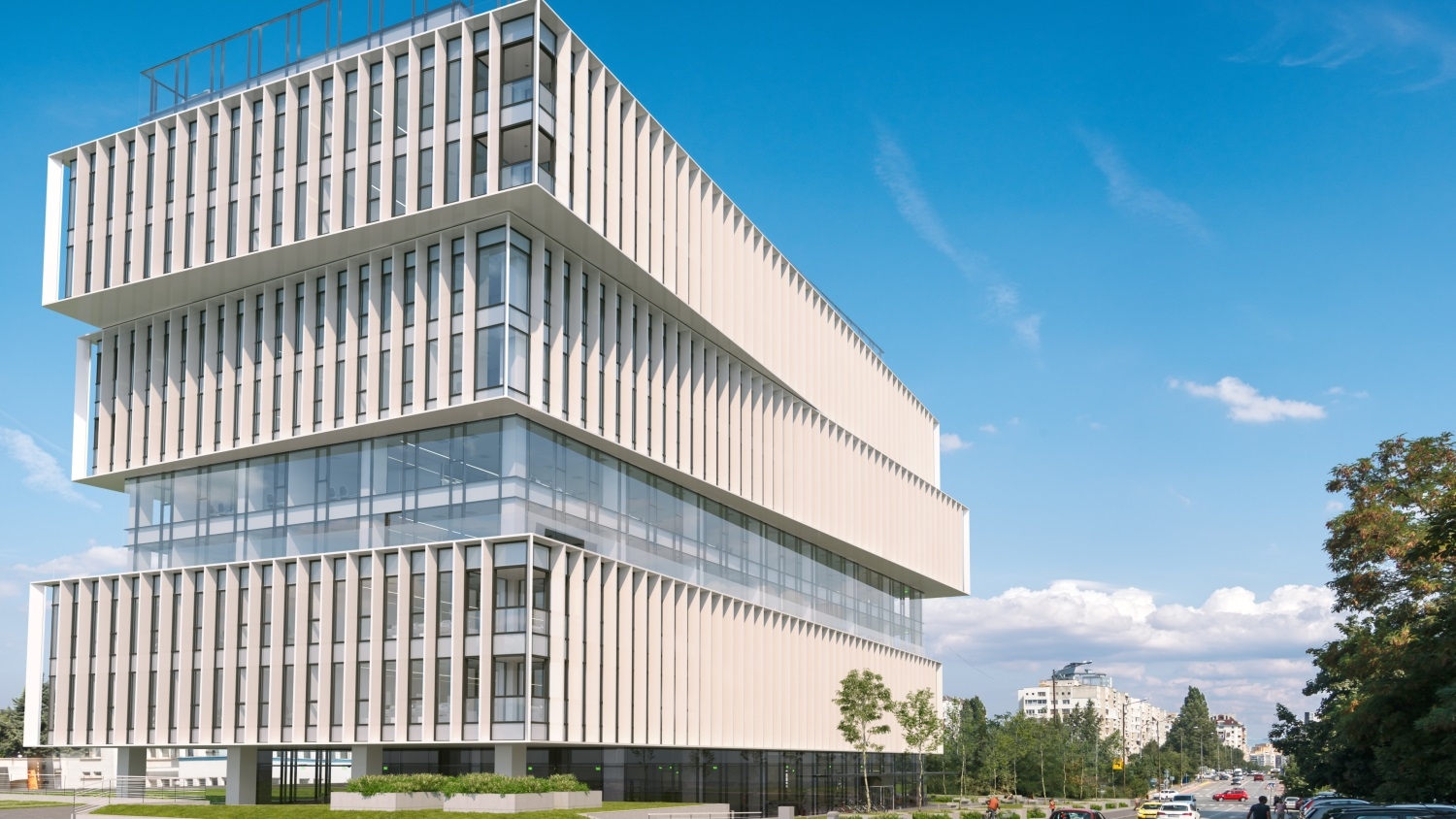 GTC currently has 6 projects under construction with over 145,000 sqm GLA. The company also has 6 projects in the planning stage with over 143, 000 sqm of office space and 61,000 sqm of retail space, in addition to 2 extensions of existing projects for 5,100 sqm. GTC presented its Q3 2017 financial results.

Profit before tax reached €66 million in Q3 2017 and €134 million in the first nine months of 2017 (compared to €71 million in the same period of 2016). GTC reported €105 million of construction loans and €240 million of refinancing loans under negotiations, including a €200 million loan related to Galeria Północna.
Galeria Północna was completed on budget and opened on time on 14 September. The shopping mall attracted nearly 2 million visitors in the first two months. Revaluation gain on the property totalled €57 million in Q3 2017and €155 million to date
In Q3 2017 GTC acquired two income generating properties – Belgrade Business Center (17,700 sqm) in Belgrade and the Cascade office building (4,200 sqm) in Bucharest – for a total of €46 million.
“The completion of Galeria Północna is a masterpiece of development resulting in a strong uplift in profit and equity. Refinancing of the completed mall will provide substantial cash to accelerate further growth with no need to raise new equity. The acquisition of two office buildings in Belgrade and Bucharest and completion of Galeria Północna increased our annualized rent by 20% to €105 million,” said Thomas Kurzmann, GTC’s CEO. “With the start of Matrix office in Zagreb and ABC I office in Sofia we have more than 350,000 sqm under construction and in planning phase,” he added.
GTC currently has 6 projects under construction with over 145,000 sqm GLA. Of this 7,800 sqm is to be completed in Q4 2017 (Artico office building, Warsaw), 73,400 sqm is to be completed in 2018 (GTC White House, Budapest, Ada Mall and Green Heart, Belgrade) and 63,600 sqm is to be completed in 20019/2020 (Advance Business Centre I, Sofia, further phases of Green Heart, Belgrade and Matrix, Zagreb ). The company also has 6 projects in the planning stage with over 143, 000 sqm of office space and 61,000 sqm of retail space (in Warsaw, Budapest, Bucharest and Sofia), in addition to 2 extensions of existing projects for 5,100 sqm (Galeria Jurajska and Cascade in the preparation phase). In Q3 2017 the company has obtained building permits for Advance Business Centre I in Sofia (14,100 sqm) and Matrix in Zagreb (21,000 sqm).