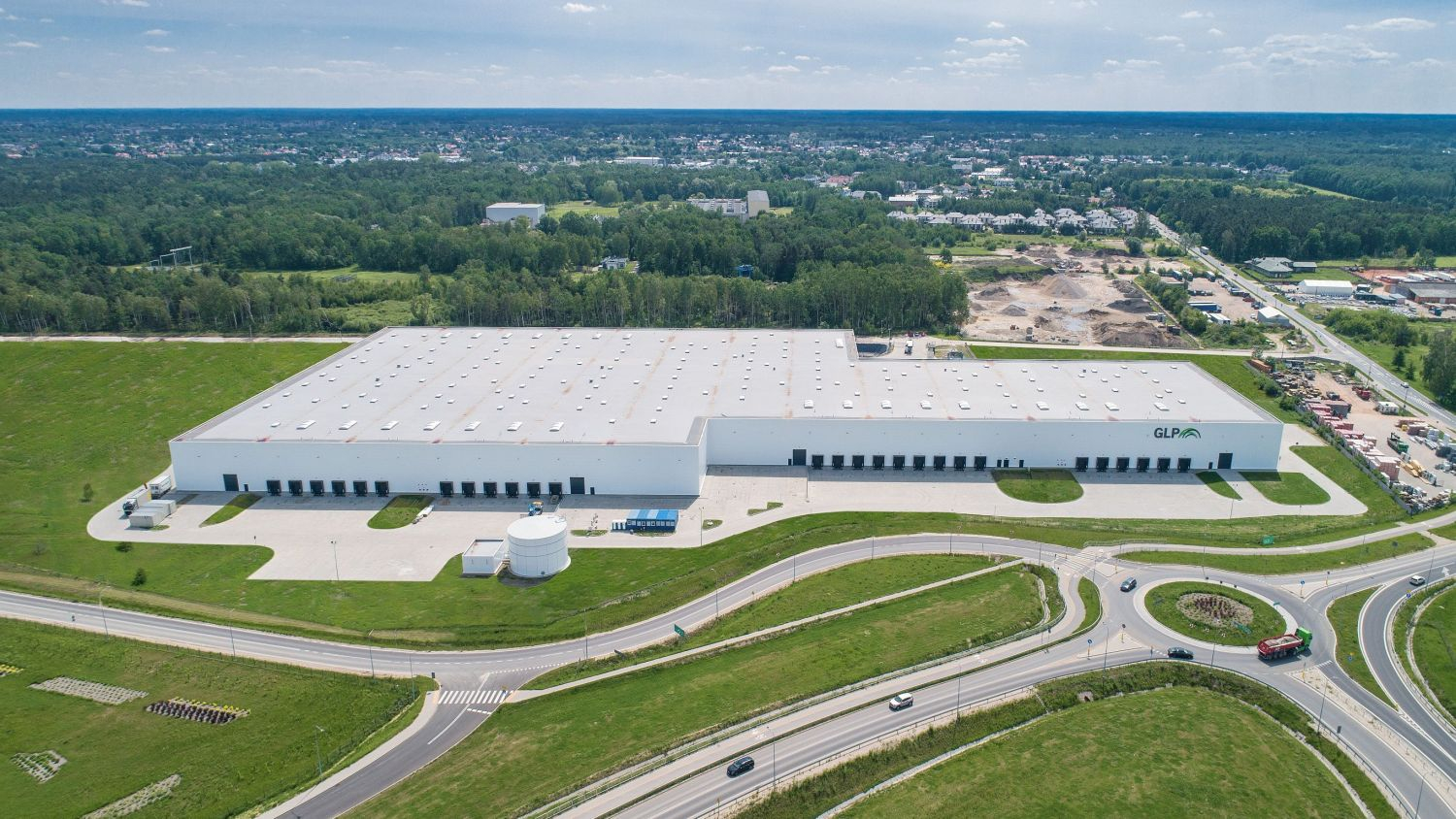 GLP announced that its fourth logistics project in Mazovia has been completed. Totalling 35,500 sqm, the latest building – GLP Warsaw III Logistics Centre – is located just beyond the eastern boundary of Warsaw, next to the Kobyłka Junction of Expressway S8, offering an alternative to city warehouses.


The project is a high-specification building, allowing access to key logistics regions throughout the country. GLP Warsaw III stands out for its above-standard height of 12 metres, allowing customers to benefit from additional storage capacity.

The building features many green solutions, for example, additional skylights that improve access to natural light in the loading dock area, as well as low-energy LED lighting systems with DALI smart control. The car park is fitted with EV charging stations, and houses for insects were set up in the green areas, which will have a positive impact on local biodiversity.

Companies using GLP Warsaw III Logistics Centre already include top-tier customers such as Sanico and Mateus. There is still vacant space on the site, and the building is divided into units and ready for occupation from other customers.

Magdalena Górska-Wojtas, Warsaw Business Development Manager at GLP, commented: “We’re delighted to announce the completion of this project, a significant achievement in the current climate. GLP Warsaw III Logistics Centre ensures efficient access for customers in both Warsaw and all of eastern Poland. The proximity to Warsaw is also an advantage for employers, who can tap into the pool of highly qualified specialists. Witnessing continued demand for warehouse space in the vicinity of Warsaw, we are already building the 24,000 sqm Warsaw V Logistics Centre in Natolin, next to the Grodzisk Mazowiecki Junction of Motorway A2.”