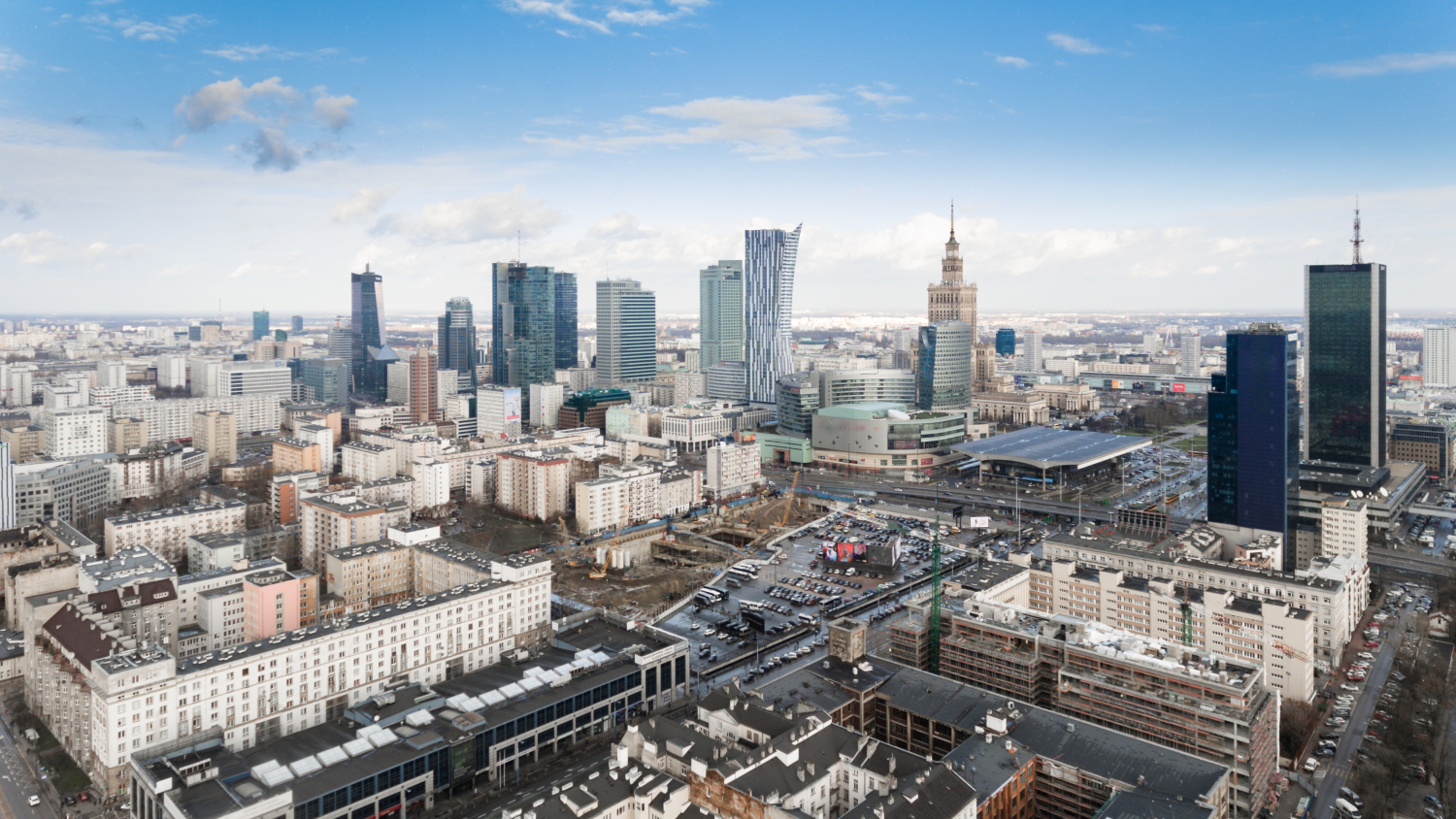 Globalworth announced that Dimitris Raptis will be appointed interim CEO of Globalworth Poland Real Estate N.V. (GPRE). At the same time, he will keep his responsibilities within the Globalworth group, as Group Deputy CEO and Chief Investment Officer.

The position was previously occupied by Małgorzata Turek since September 2017. She was responsible for implementing the company’s strategy in Poland following the acquisition of the controlling stake in GPRE. Dimitris Raptis will take over the position of interim CEO after being approved by the company’s Board of Directors.
In addition, Globalworth Poland further consolidates its team through new additions and organisational changes. Lukasz Duczkowski has joined the company at the beginning of December as Head of Investments. He has over 10 years of experience in the Polish real estate financing and investment market having previously worked with HSBC, Colliers International and, most recently, Griffin Real Estate. Also, Artur Apostol, who has been Head of Investments during 2017 has been appointed Chief Operating Officer (COO) at Globalworth Poland and Rafal Pomorski is retaining his position as Chief Financial Officer (CFO) and executive board member.
“Following the key strategic step of acquiring the controlling stake in GPRE almost one year ago, we have announced another €680 million of acquisitions of high-quality office assets with value-add potential and we became within almost 6 months the leader of the office sector in Poland. This great achievement in such a short space of time could not have been made possible without the invaluable contribution of the GPRE team, with which I have worked closely over the past year, and I want to thank all of them. Special thanks to Małgorzata for the leadership, help and counsel during this period which facilitated significantly our entrance to the Polish market and I wish her every success in the future. We will continue building our leading position in the following period with the support of our great in-house team of professionals which we will continue to strengthen in line with our portfolio growth”, said Dimitris Raptis, interim CEO of GPRE.
Dimitris Raptis has over 20 years of experience in the financial services and real estate investment management industries and has been the Deputy CEO and CIO of Globalworth Group since its creation in 2013. As interim CEO of GPRE, he will be responsible for overseeing the implementation of the group’s strategy in the Polish market.