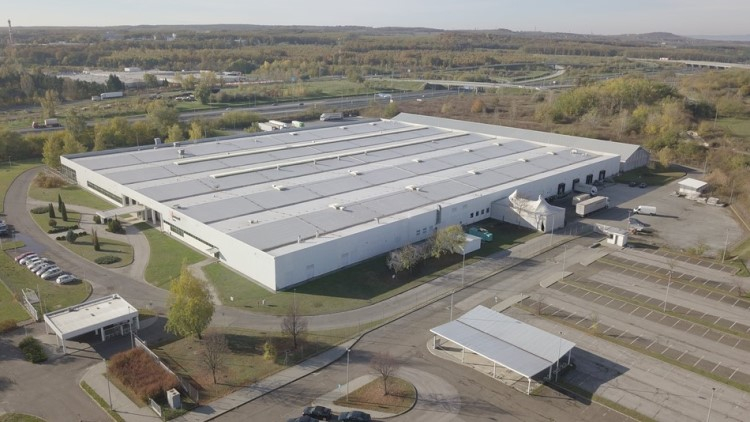 Globalworth signed a lease with DS Smith for its second logistics park in Timisoara, a project belonging to Globalworth Industrial, its industrial and logistics sub-brand. DS Smith decided to relocate its Service Center operations from Timisoara, renting more than 6,000 sqm at the park. Following this new collaboration, the occupancy rate in all completed industrial projects under the Globalworth umbrella reached 100%.

Timisoara Industrial Park II will be built in stages and is designed to suit a wide variety of interests. Work on the project began in October 2018, and the first building was completed last year. The first warehouse in the new park spans an area of 17,700 sqm and already hosts NDB Logistics.

In total, at the end of the project, the second industrial park in Timisoara will provide tenants with space over an area of 170,000 sqm.

"With projects already finalised and others under development in some of the most important parts of the country, Globalworth Industrial aims to provide Romanian companies with space for production, storage and logistics operations that align with the highest quality and environmental standards. Our Timisoara Industrial Parks are no exception to this rule", said Mihai Zaharia, Director of Investments and Capital Markets of Globalworth.

Another of Globalworth Industrial’s projects has been awarded a certification for sustainability. Pitesti Industrial Park, a project near Pitesti, housing Dacia Renault`s logistics operations, received the Edge accreditation (Excellence in Design for Greater Efficiencies).

Moreover, as of last year, Globalworth has been investing in two other large projects encompassing logistics and light industrial space: the ”last mile” park in Chitila, near the Romanian capital, and the mixed-use project in Lazu, near the city and port of Constanta.