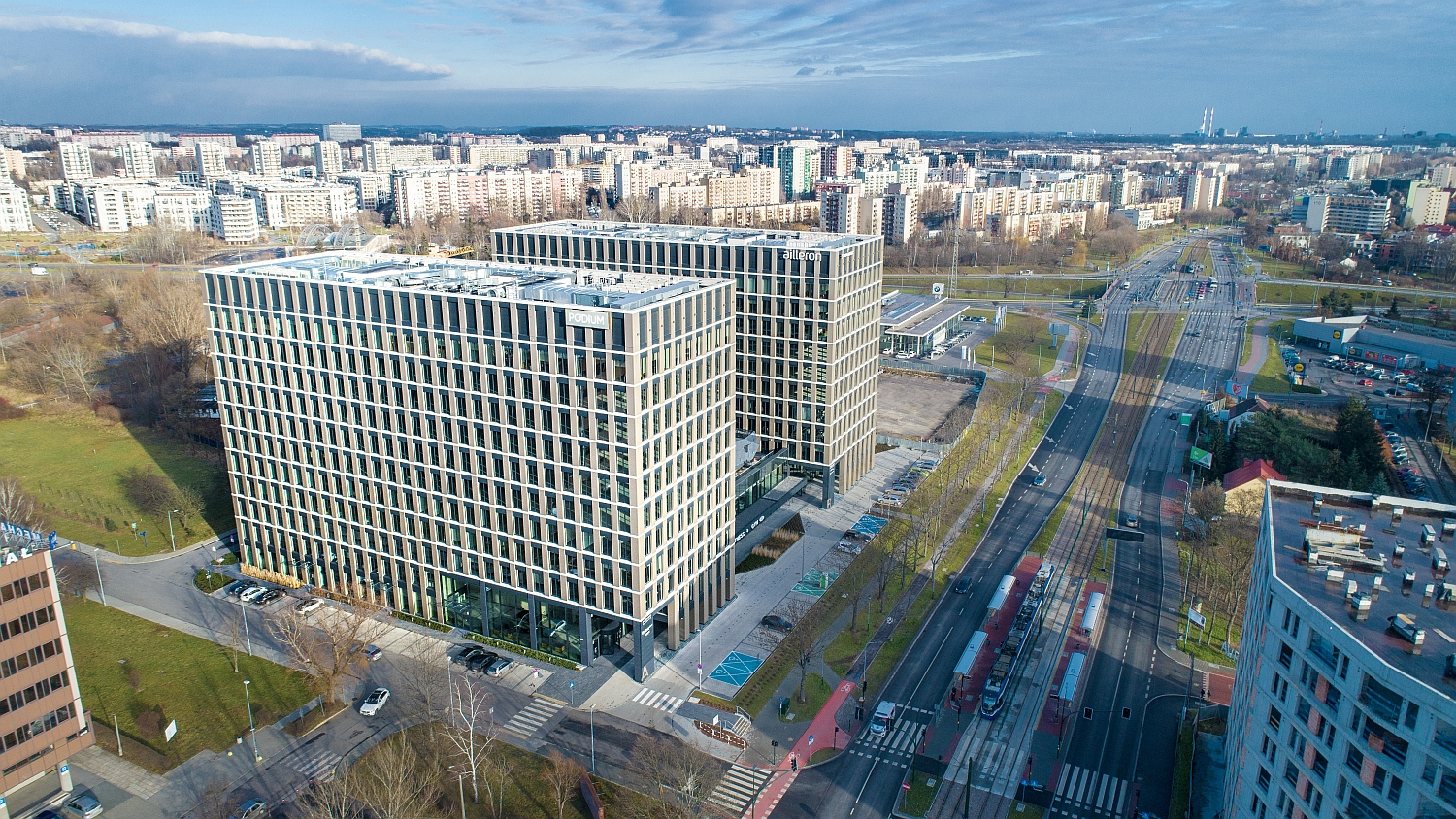 Globalworth has added another office block to its portfolio – Podium Park B in Kraków. The second stage of this project has just been completed.


Building B is the second to be built of three eleven-storey office blocks that will eventually comprise the Podium Park development in Kraków. Globalworth’s latest purchase adds 18,800 sqm of modern office space to the market and also has 265 parking spaces. The purchase of Podium Park by Globalworth took place in December 2019 in a transaction worth a total of around EUR 134 mln. The first stage of the development project was handed over for use in 2018. Eventually, the entire complex is to include 55,000 sqm of leasable space.

TechnipFMC, which has hitherto been a tenant of Quattro Business Park – another Kraków building in the Globalworth portfolio, has already decided to increase its office area and relocate to Podium B. Taken together with Ailleron, the second tenant in the building, a total of 80% of the space has been occupied with both companies having already begun their operations from the building. UK-based Revolut, a leading company in the fintech industry will also have its offices (over 5,300 sqm) in Podium Park.

“Podium Park B is another asset in the Globalworth portfolio that fits into our strategy of providing high-quality offices while building up tenant communities. Now we have opened the building, the total amount of office space we have on the Kraków market has grown to almost 150,000 sqm and in this way we are strengthening our position as the leading office owner and manager in Kraków,” says Łukasz Duczkowski, Head of Investments at Globalworth Poland.

Podium Park is located at the junction of al. Jana Pawła II and ul. Izydora Stella-Sawickiego, in a rapidly developing district in the city next to the Cracow University of Technology and near several bus and tram stops.