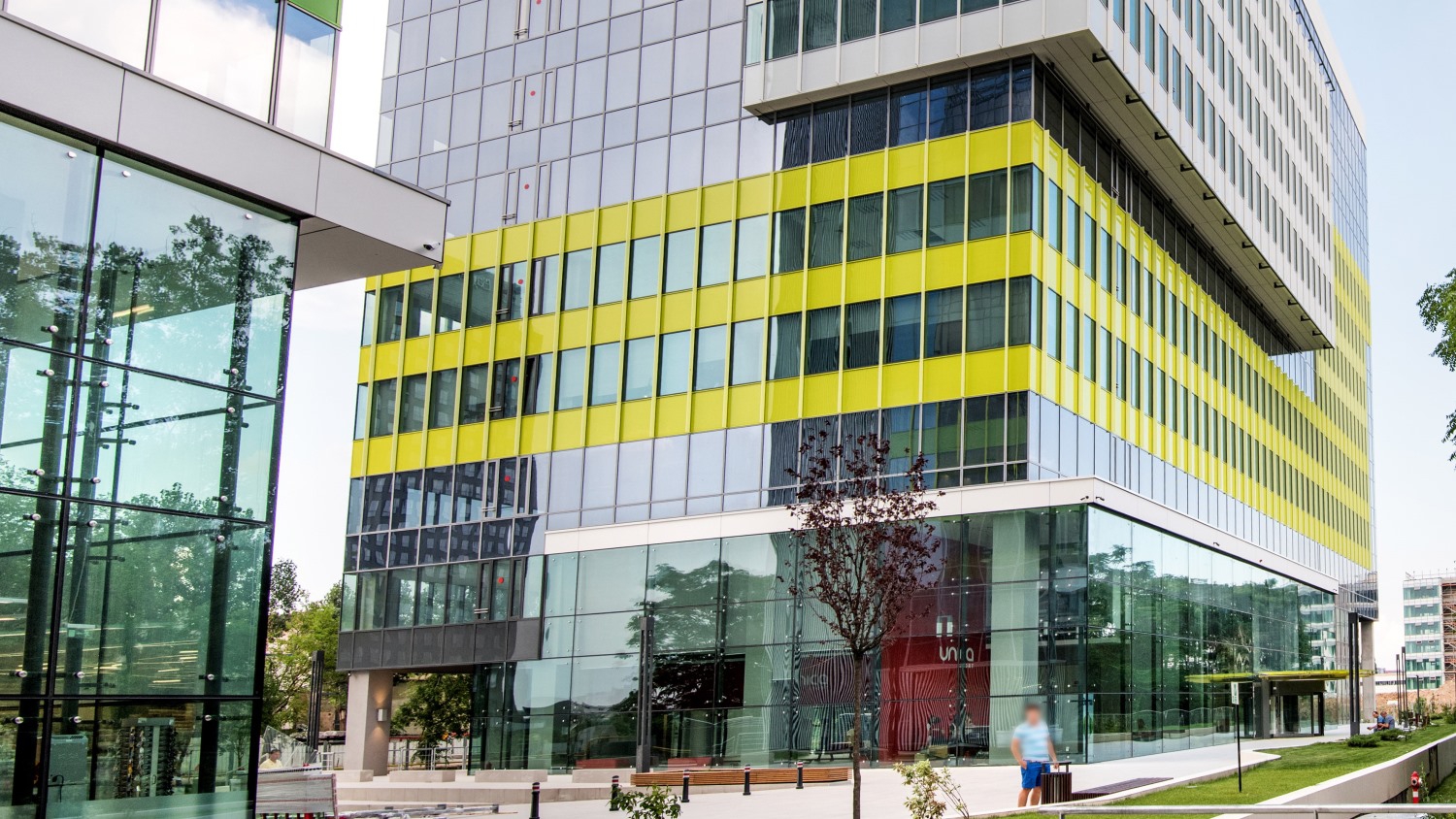 Globalworth Real Estate Investments announced the completion of the previously announced acquisition of Green Court Bucharest Building C. The transaction was effected through the acquisition of 100% of the shares of SPC Epsilon Property Development Company s.r.l., the company owning the asset, for a consideration paid to Skanska of approximately €38 million.

Following the acquisition of Building C, Globalworth becomes the sole owner of the Green Court Bucharest complex, developed by Skanska.
The complex, located in the North of Bucharest, in the Barbu Vacarescu - Floreasca area, comprises three Class A office buildings, all of which have been LEED Gold certified and offers a total gross leasable area of 54,300 sqm.
Building C is a multi-tenanted property, almost entirely leased to tenants such as General Motors, Orange, Capgemini, Tradeshift, ABB, Legrand and Merck, and has a total surface of 16,300 sqm.