Ghelamco to start another office project in Kraków 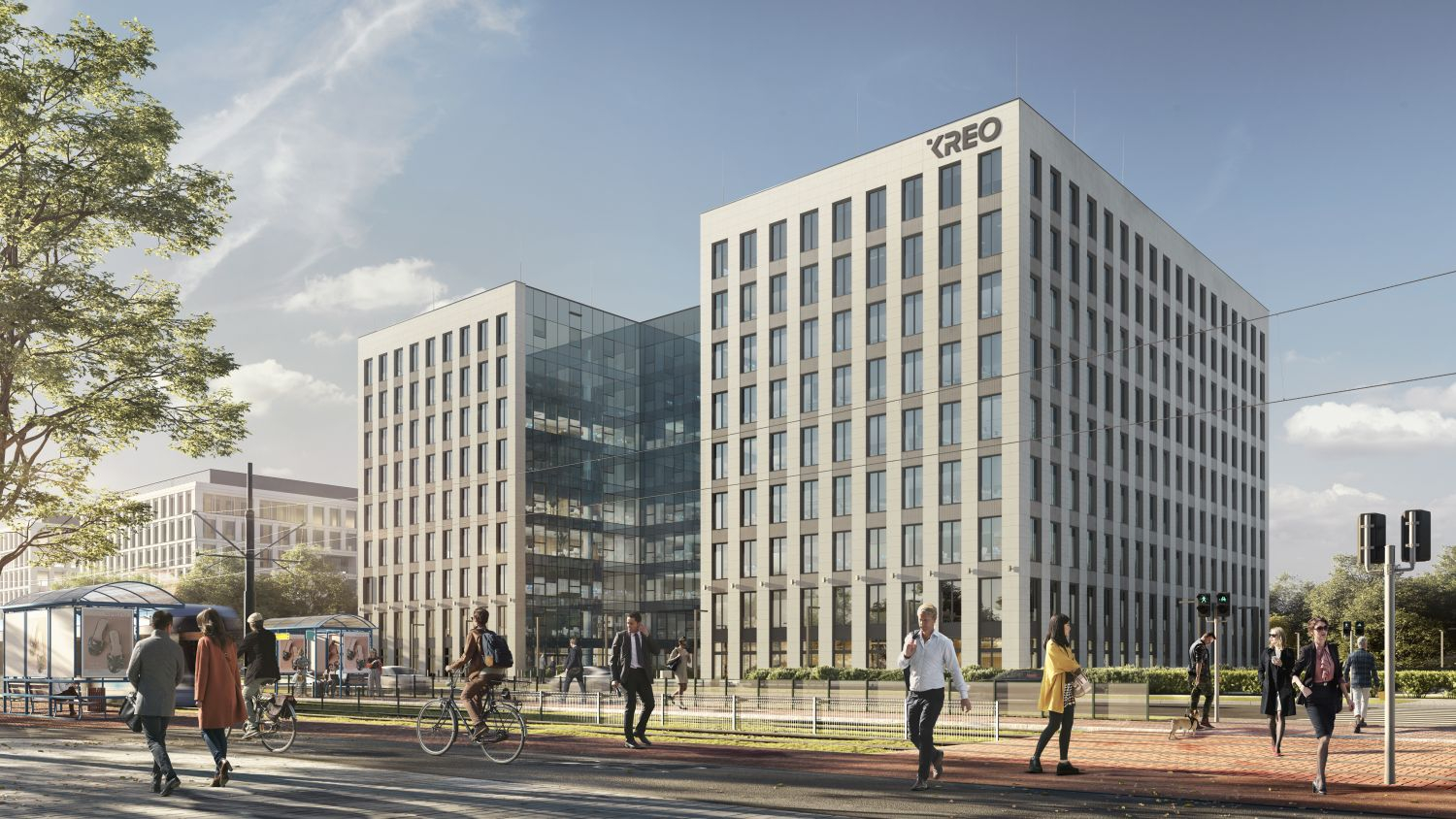 Ghelamco has just announced that the general contractor of the KREO office building in Kraków will be Mota-Engil Central Europe. KREO is the third office development project, after Craft in Katowice and The Bridge in Warsaw, announced by Ghelamco between 2020 and 2021.


Offices with their own terraces, electric car charging stations, bicycle parking with showers, service areas – such amenities will be found in KREO, a modern building offering 24.1 thousand sqm of office space, which is being constructed at 12 Wadowicka Street. It is Ghelamco’s second project in Kraków, after .big.

"KREO is a combination of two words: Kraków and creativity. The name perfectly reflects the potential of Kraków and its inhabitants. The building is being erected in a changing part of the city, well connected to the centre. We are glad that once again we can offer our tenants a modern project",  says Jarosław Zagórski, Commercial and Development Director at Ghelamco Poland.

KREO is an investment designed by the Kraków-based architectural studio Q-arch.  It is being built in the site of the former Elbud office building, but its architecture refers to its predecessor. It will offer its tenants easy-to-arrange offices (with a floor area of over 2.7 thousand square metres). All users of the office building will have a roof terrace at their disposal with an excellent view of the panorama of Kraków.

KREO's location encourages the use of public transport and bicycles - it takes no more than 10 minutes to reach the Old Town. Balice airport can be reached in 25 minutes by car.

The building itself will include bicycle parking spaces with showers and lockers. For car users, the building will offer 301 parking spaces in an underground garage and an additional 24 spaces in front of the office building. The building also includes five electric car charging stations. KREO will be BREEAM certified.

The planned completion date is 2023.