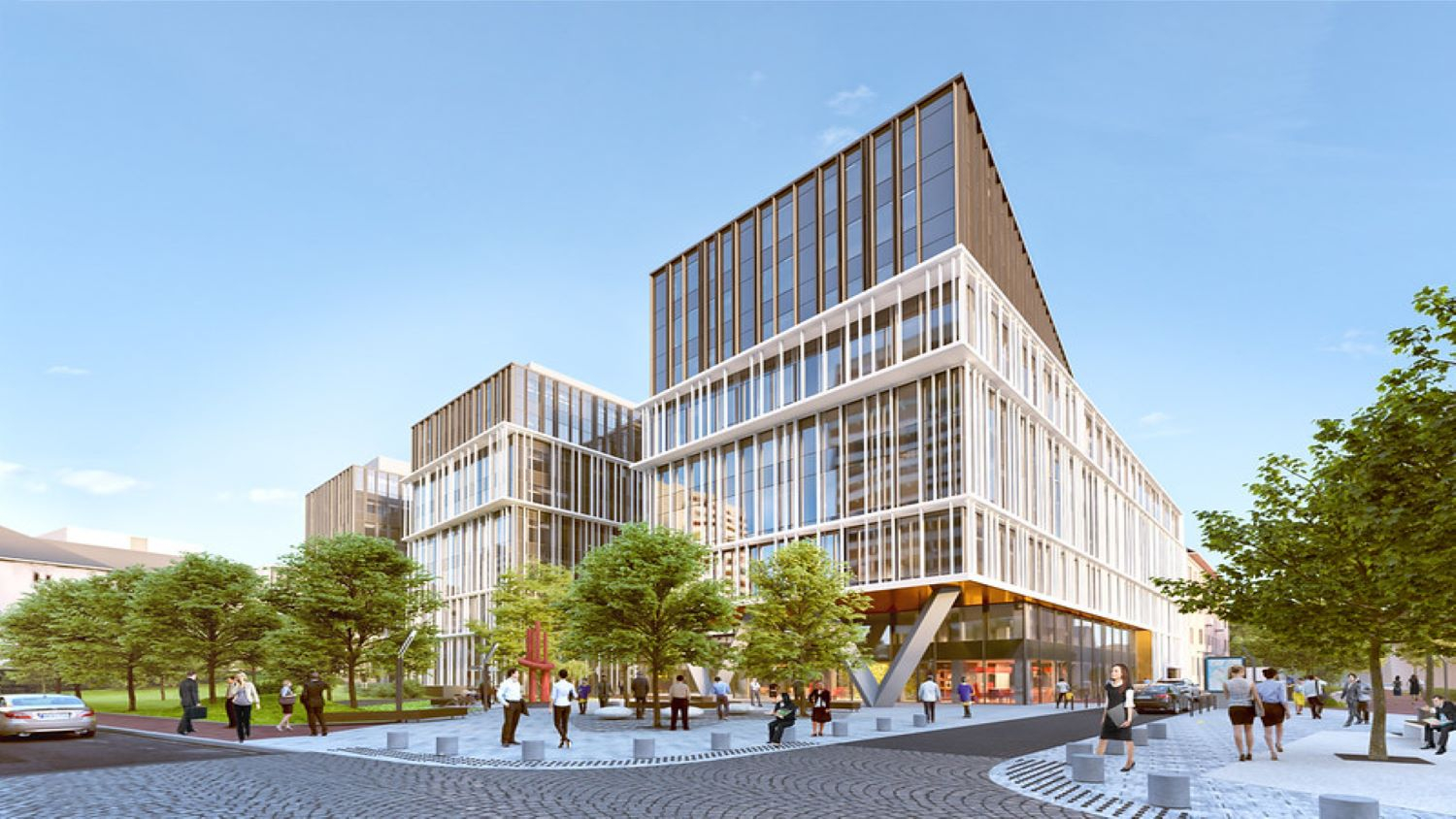 The second phase of the almost completely contactless Corvin Innovation Campus office building developed by Hungarian firm Futureal has reached its highest point. This part provides 14,310 sqm of office space, and it has been developed according to the energy-cost-sensitive tenants’ needs.


The construction of the complex is progressing according to plan. This spring the developer Futureal and Unicredit Bank signed a loan agreement for a total of €80 million to finance the project. The 16,650 sqm first phase of the nine-storey building is expected to be completed by the end of 2022.

Despite the pandemic, the first part of the building has been almost fully occupied, and the first tenants will be able to move in early next year. The second phase is expected to be handed over at the end of 2023.

Energy prices have risen more than tenfold in Hungary, making it a key factor for companies' operations. Meanwhile, rising residential energy costs could accelerate the return of office workers, Futureal experts predict. At least 10% of the parking spaces will be equipped with electric chargers.