Futureal appoints JLL and CBRE to lease Budapest ONE 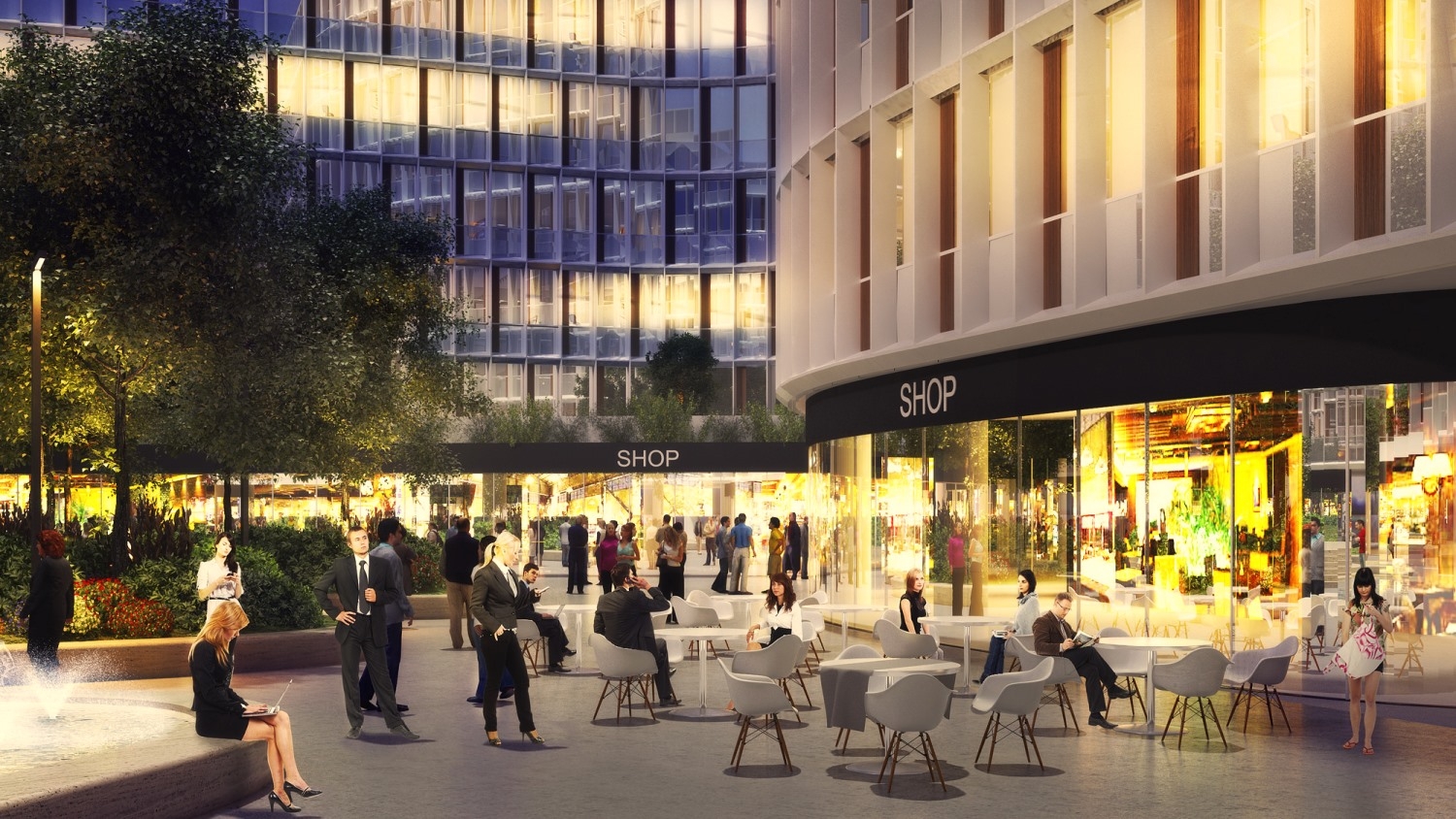 JLL and CBRE have been jointly appointed to lease Budapest ONE Business Park, the new office development project of Futureal Group in Hungary. The two advisors will cooperate on a co-exclusive basis for the leasing of the 68,000 square meter office complex.

Budapest ONE Business Park will be realised in more phases in Őrmező, next to Kelenföld railway station. The office complex developed by Futureal Group will be located next to the exit of M1-M7 motorway, a metro station, the regional train station as well as the regional and local bus stations, which welcome 165,000 visitors a day.
The first phase of the 68,000 square meter office park, expected to be handed over in the second half of 2019, will contain nearly 25,000 square meters of offices for rent as well as 2,600 square meters of commercial and service unit. Additionally, the first phase will also provide significant green space and underground garage with 480 parking lots for the thousands of employees.
Futureal Group has become the first property developer in Europe to receive the WELL Building Platinum Precertification at the same time for three of its office building projects including Budapest One Business Park. The office complex has been designed and will be operated to make a positive impact on employees’ health and wellbeing. Currently, there are 34 WELL Precertified office buildings worldwide.
Just a few minutes away from the office park Etele Plaza, Hungary’s third largest (54,200 sqm) shopping and entertainment centre will be developed by Futureal Group. Etele Plaza will be one of the last major shopping centre developments in Budapest. The three-floor centre will be able to contain 200 business units.