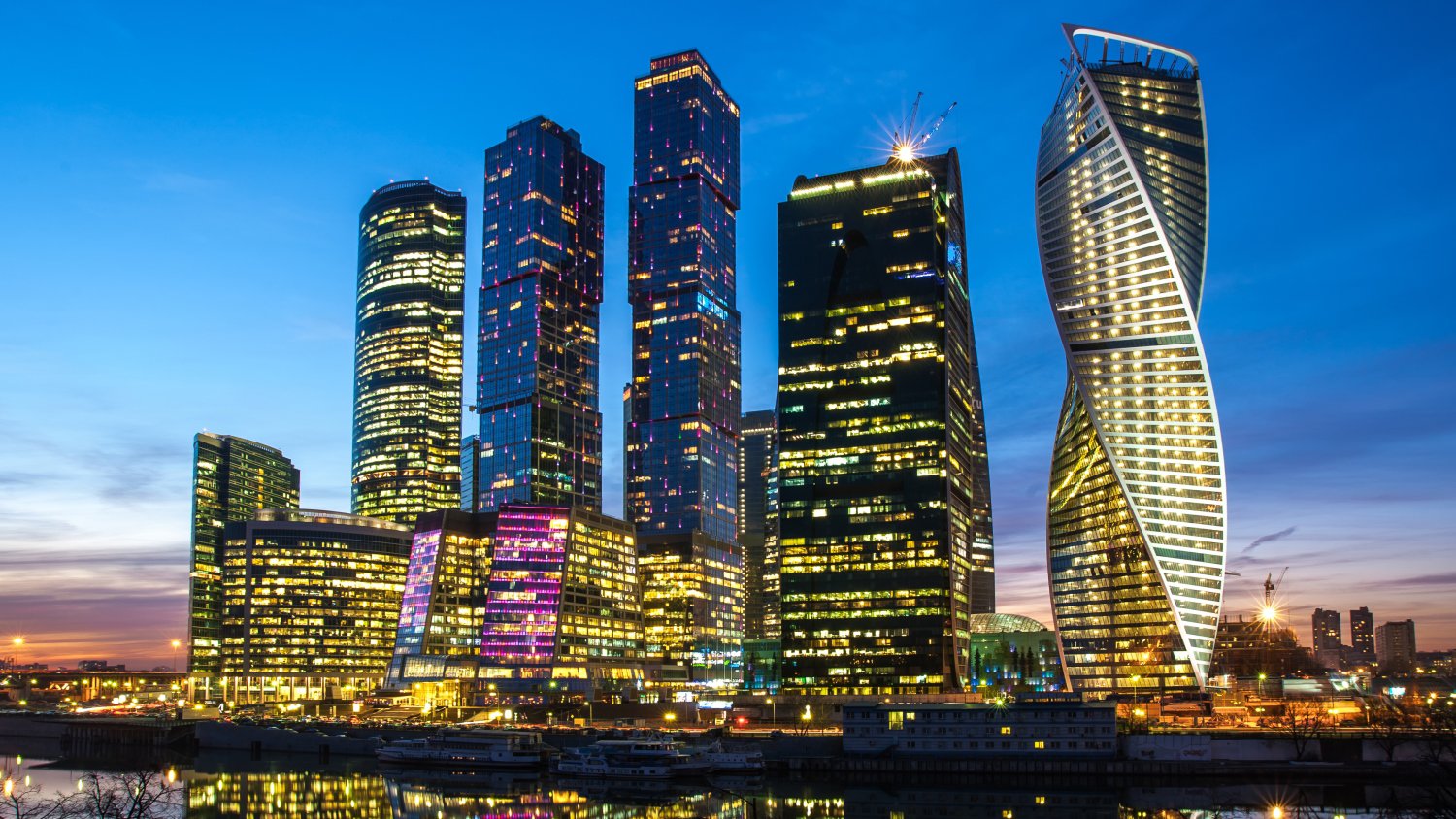 The size of office space lease and sale transactions in Moscow involving foreign companies decreased from 40% to 20% in Q1 2016 compared to Q4 2015. Although foreign companies continue to sign new deals, they are choosing smaller offices and re-negotiating current leases to decrease the amount of occupied space, according to a report by the international consulting company Colliers international.

A major transaction for the acquisition of 30,000 sqm of office space for city officials at the OKO business centre significantly affected the internal structure of demand. As a result, non-profit organisations became the most active tenants with a 35% market share, whereas in 2015 they formed no more than 10% of total demand. Manufacturing companies were in second place, accounting for 14% of deals. Construction companies have also significantly increased their share in the structure of demand – to 13% – whereas in Q1 2015 as well as for all of last year, their share was less than 5%.
The total area of office space lease and sale transactions in Moscow in Q1 2016 amounted to 163,000 sqm, which is 36% lower than in Q1 2015. The largest amount of space – about 40% -- was leased and purchased in the Grade A office sector. Given the impact of seasonal factors and the deterioration of bank financing in Q1 2016, 63,100 sqm of office space was completed, which is 45% less year-on-year.
Rents in the commercial real estate sector have remained stable as a whole since the beginning of the year. The average rate fell by 10% due to the dollar correction, while the asking price in roubles changed only slightly. In dollar terms, the average rental rate for Grade A offices is $370/sqm per year and $190/sqm per year for Grade B. The average Grade A rental rate denominated in roubles is 27,280 roubles/sqm per year and 13,865 roubles/sqm per year for Grade B. At the same time, more and more tenants switched to rouble leases in Q1 – in the first three months, the ratio of rouble to dollar Grade A offers was 55%/45%, whereas in the last quarter it had the opposite proportion – 45%/55%. The trend for further development of the conversion of rates into roubles will be limited in Grade A, as many property owners are limited by foreign currency loan obligations.
Office market vacancies in Q1 2016 decreased from 13.9% to 13.4%, not only because of a slowdown in completions, but also because of VTB Bank’s purchase of the Eurasia tower, followed by consolidation in its control of the company’s structures. As a result, the Grade A vacancy rate in Q1 2016 decreased to 21.9% (from 25.3%), which is also related to the closure of a number of major transactions in this sector. Grade B vacancies, on the contrary, increased from 10.5% to 13.9%.
“Amid the economic recession, tenants’ activity in 2016 will be significantly diminished. As a result, total absorption may be reduced by 30%-40% to 600,000 sqm. The few completions of new facilities expected in 2016 will help maintain market balance. Consequently, the overall vacancy rate in the Moscow market in 2016 will fluctuate between 14% and 15%. In many facilities, rental rates are already at the minimum acceptable level for the developer, so tenants and owners will optimise additional business conditions. Reductions in requested basic rouble rental rates, according to our estimates, will not exceed 5%-7% on average in 2016, and reduced rental rates in US dollars will vary, depending on exchange rate fluctuations”, commented Vera Zimenkova, regional director of the department of corporate solutions and office real estate, Colliers International Russia.