Finding a vacant parking space is not easy in Warsaw 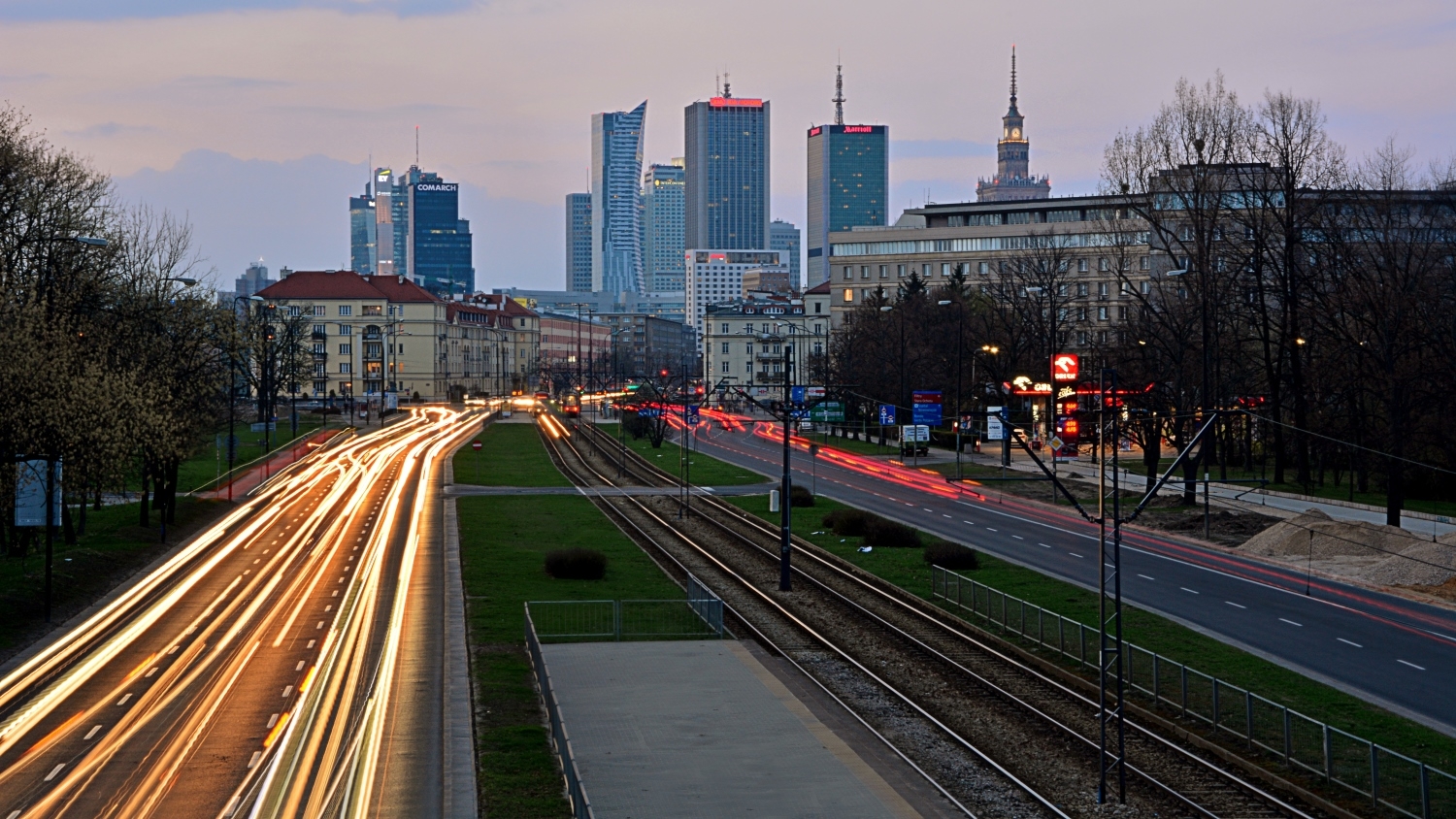 One car in Warsaw carries on average 1.3 people and, according to research conducted by JLL, in the Służewiec district of Warsaw, 87% of cars are only occupied by the driver. As a consequence, finding a vacant parking space becomes a great challenge, especially when the rapid development of office districts in all of Poland's major cities are taken into account. So what can be done about this rather sorry state of affairs? Well there are a number of solutions.