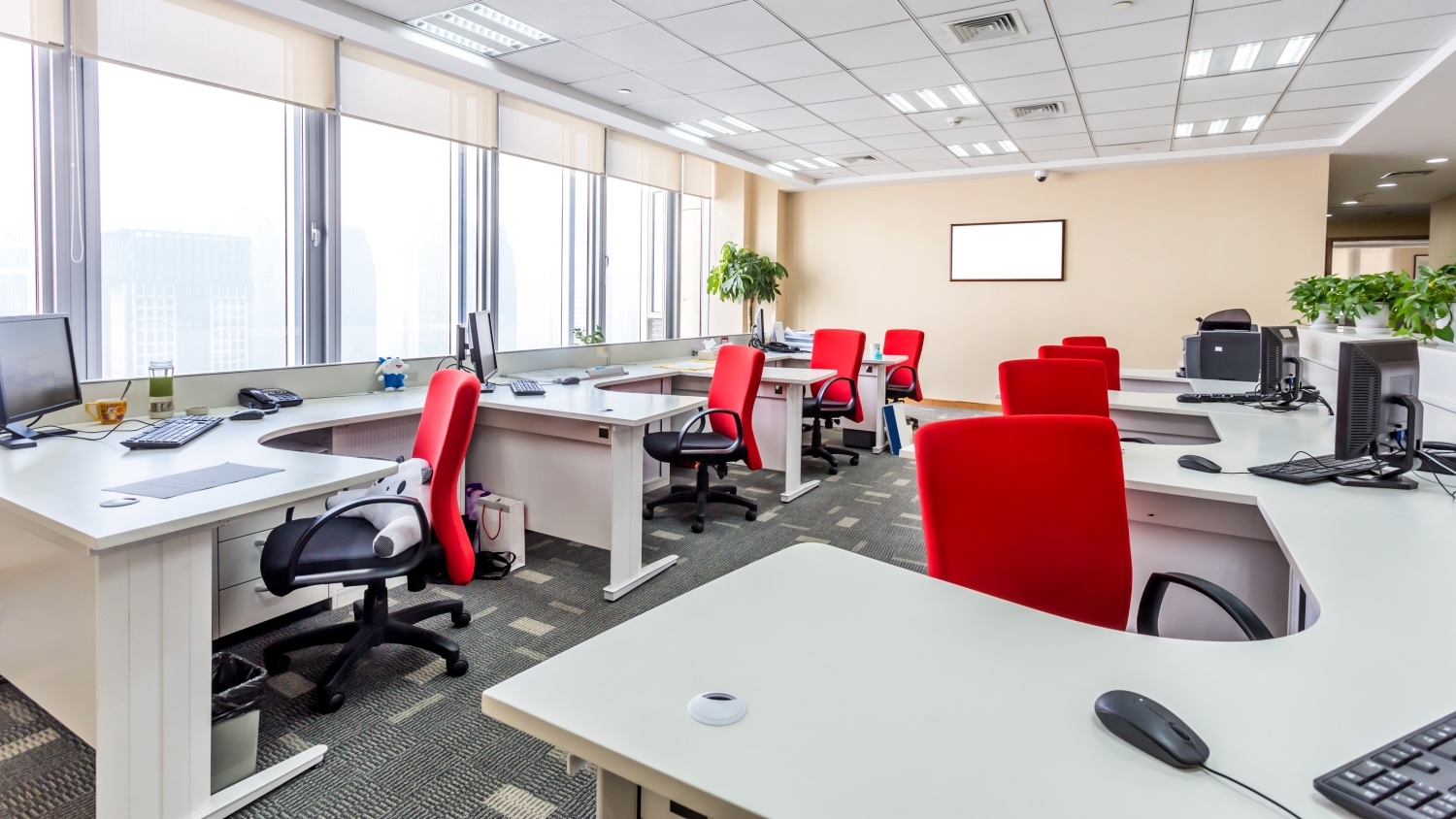 For growing numbers of employees across Europe's big cities, heading into the office no longer entails sitting at the same desk, next to the same colleagues each day. As more companies of all shapes and sizes choose turn to flexible space – whether its hot-desking areas in buildings they already occupy or taking space in independently owned coworking set-ups - it's fast becoming part of modern working life and a small but increasingly significant part of Europe's office markets. Europe's flex space footprint has doubled since the start of 2015, according to JLL's report. In 2017 alone, flexible space grew by 29 percent, adding around 620,000 square meters.

Now, in cities with thriving start-up scenes such as Amsterdam, Berlin and London, growing numbers of operators from behemoths like eoffice, The Office Group and WeWork to local brands are snapping up office leases and jostling to market their services to a growing band of freelancers, contractors and corporates.
In the last three years, the amount of flexible space in Amsterdam, Berlin and London increased by as much as 35 percent a year. Amsterdam now has the highest flex space concentration globally, accounting for 5.6 percent of its total office stock, which places it ahead of even the most mature US office markets.
"Growth in flexible space is being driven by changes in how, when and where people work with as much as 30 percent of the working population already working in the on-demand or gig economy," says Alex Colpaert, Head of Office Research at JLL EMEA.
"The proliferation of cloud computing, VPNs, super-fast Wi-Fi and 4G (soon 5G) connectivity means that office-type work can be carried out anywhere and at any time."
Corporate attitudes are also evolving past the traditional 9-5, fixed desk model with an increased emphasis on collaboration, community and agility. "Many larger companies now realize that, to compete in the digital age, they need to attract and retain skilled people who are unlikely to relish traditional office environments," says Colpaert.
Office life 2.0
With flexible space very much in the take-off phase in Europe, new formats are coming to the fast-growing market. JLL research suggests there are more than 700 unique operators in the 20 largest European office markets, 20 percent of which opened their first centre within the last two years.
In doing so, they're creating ever more diverse sets of formats from women-only to industry-specific, and bare bones to luxury, all-inclusive models.
Yet one thing they tend to have in common is location. In most continental European office markets, around 60 percent of flexible office space is in the city centre and other key business districts, with the balance located in the often dynamic fringe markets.
Just a handful of brands established in any European market operate more than 10 locations. However, these companies are growing strongly; the top five European operators accounting for 80 percent of new flex space since 2015.
"We believe this pattern will continue as these international operators increase their footprint in established markets and expand beyond gateway locations to second-tier cities," says Colpaert.
Many landlords have also been quick to add flexible space to their existing buildings, especially in Amsterdam where this model accounts for around 25 percent of total flex space. Meanwhile, in Paris, some of the largest landlords such as Gecina, Icade, Foncière des Regions and Nexity have all recently launched their own brands.
A flexible future
Such moves are helping to make flexible space increasingly mainstream. JLL predicts that flexible space will grow by an average of 25 to 30 percent a year in the next five years, adding up to 7 million square meters to the market and pushing the total market size to around 10 million square meters by 2022. However, Colpaert warns that economic cycles mean this will not be a linear process.
And while the likes of London, Amsterdam and Berlin will continue to add flexible space, it will also become more of a feature of office markets in other big cities such as Hamburg, Warsaw, Barcelona and Milan. These all recorded flex space growth above 25 percent in 2017 – and more of the same is expected in 2018, Colpaert says.
"Flex space growth rates – and its impact on the office market - cannot be ignored," he notes. "Not all businesses will require flexible workspace, but the vast majority will significantly increase their usage over the next five years.
"Today's employees want spaces that better meet their needs; tomorrow's employees will expect it. Providing flexibility and creating environments that inspire, stimulate and respond to change is non-negotiable to attract the next generation of talent that companies need to succeed in a fast-paced, global marketplace."