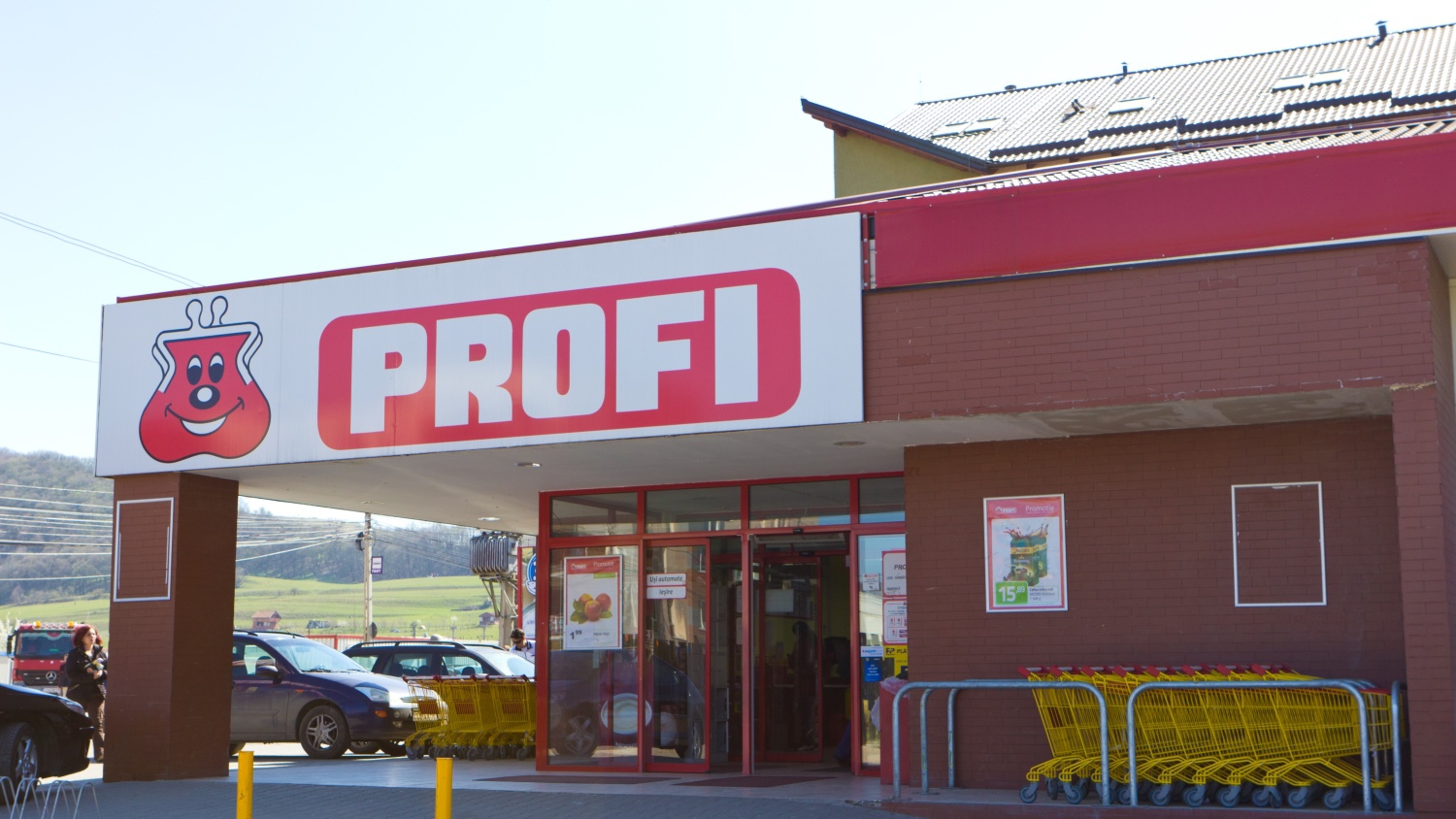 Profi is a modern retail network with the widest geographical spread in Romania, having a strong presence in almost 250 cities, smaller towns and villages. In 2010 EI acquired from the founder a 100% stake in Profi for €66 million, and made a €10 million capital increase one year later. Thanks to Enterprise Investors’ backing, the company underwent extensive modernization, restructuring and store rollout following the acquisition. Profi soon became the most dynamic retail network in Romania, with an unprecedented growth pace of over 100 new stores in the last two years. This has brought the total number of stores to date to almost 500 from 67 at the time of the acquisition. The company expects revenues of close to €800 million in 2016, which will translate into top-line and EBITDA growth of above 30% annually during 2010–2016. Profi operates two store formats in urban areas, Standard and City, and recently developed Loco, a successful format for rural parts of the country. It is the first retail chain in Romania to have created a brand dedicated to rural customers and aimed at reaching regions previously unavailable to modern retail. Today Profi is one of the top employers in Romania, with nearly 11,000 employees.
Mid Europa Partners is an independent private equity firm focused on the growth markets of Central and South Eastern Europe. Operating from London, Budapest, Warsaw and Istanbul, Mid Europa Partners has raised and managed funds of approximately €4.3 billion.
Citi Group Global Markets Limited is assisting Enterprise Investors in this transaction as financial adviser, RTPR Allen & Overy is EI’s legal advisor, while PwC handled the financial and tax vendor due diligence and AT Kearney the commercial vendor due diligence.