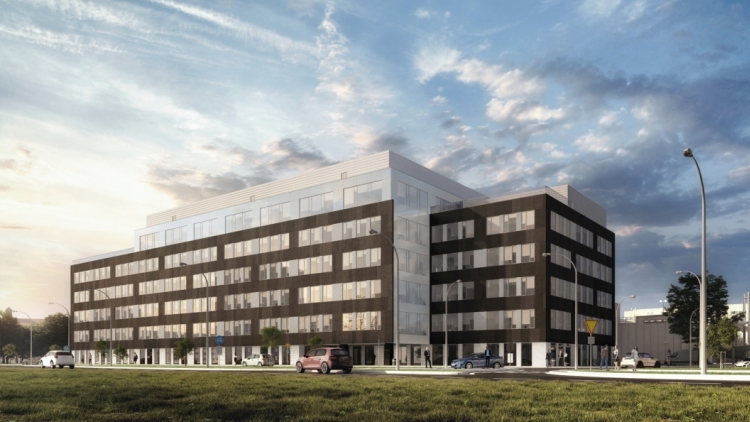 Echo Investment has sold West Link to Griffin Premium RE, a new platform created by Griffin Real Estate. The companies have just signed preliminary agreements as a result of which Griffin Premium RE will control and ultimately purchase the Wrocław-based office building West Link and invest into Echo Investment’s commercial projects in Warsaw – Beethovena and Browary Warszawskie.

The agreement is conditional and will be finalized no later than on December 31, 2018.
Furthermore, Echo Investment S.A. and Griffin Premium RE, with its subsidiary, have signed an investment agreement that will make Griffin Premium RE to indirectly invest 25% of the capital needed to complete construction and finalise two commercial projects in Warsaw, developed by Echo’s subsidiaries (Beethovena – phase I and II; Browary Warszawskie – phase J).
As a result of the investment, Griffin Premium R. will be indirectly entitled to a 25% stake in profits generated by the sale of the aforesaid projects by Echo Investment, and will obtain the right of first offer to acquire them.
Griffin Premium RE a company established in December 2016 by spin of nine attractive properties from the portfolio created and manager by Griffin Real Estate group, the leading and dynamic investor operating in commercial real estate market in the Central and Eastern Europe. Currently, Griffin Premium RE’s portfolio includes six office buildings and three mixed-use properties. All of them are located in five Polish cities: Warsaw, Wrocław, Łódź, Kraków and Katowice.