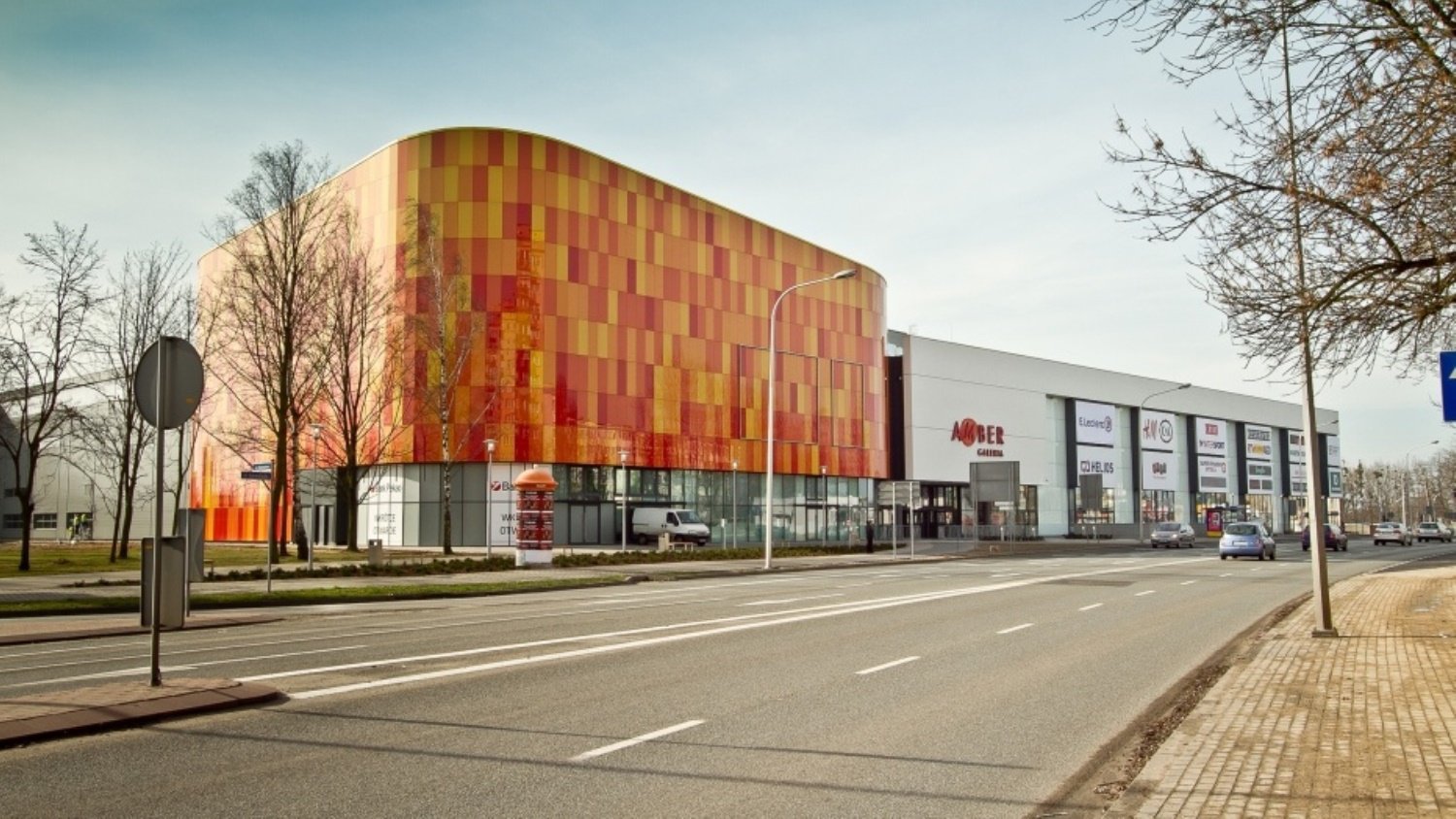 Echo Investment has concluded a loan agreement with the Berlin Hyp AG and ING Bank Śląski SA banks, which is worth nearly PLN 600 mln. The acquired funds i.e. an investment loan of EUR 132 mln will be used to refinance Echo’s four office projects: Malta Office Park, Park Rozwoju, West Gate and A4 Business Park.
Furthermore, the company has concluded another contract concerning the refinancing of its projects. Echo and Helaba – Landesbank Hessen-Thüringen have signed a loan agreement worth over PLN 820 mln. The funds – an investment loan of EUR 185 mln – will be used to refinance Echo’s seven retail projects: Galeria Amber, Galeria Sudecka, Outlet Park Szczecin, Galeria Veneda, CH Echo and Galeria Olimpia in Bełchatów and CH Echo in Przemyśl.
“It is one of the largest loan agreements in the history of Echo Investment. It is also another step in the implementation of our strategy which involves grouping similar projects and their joint refinancing. Such a solution considerably reduces the costs of day-to-day service of the projects”, said Grzegorz Iwański, director of Echo Investment’s Funding Department.