EBRD sells its stake in Globalworth 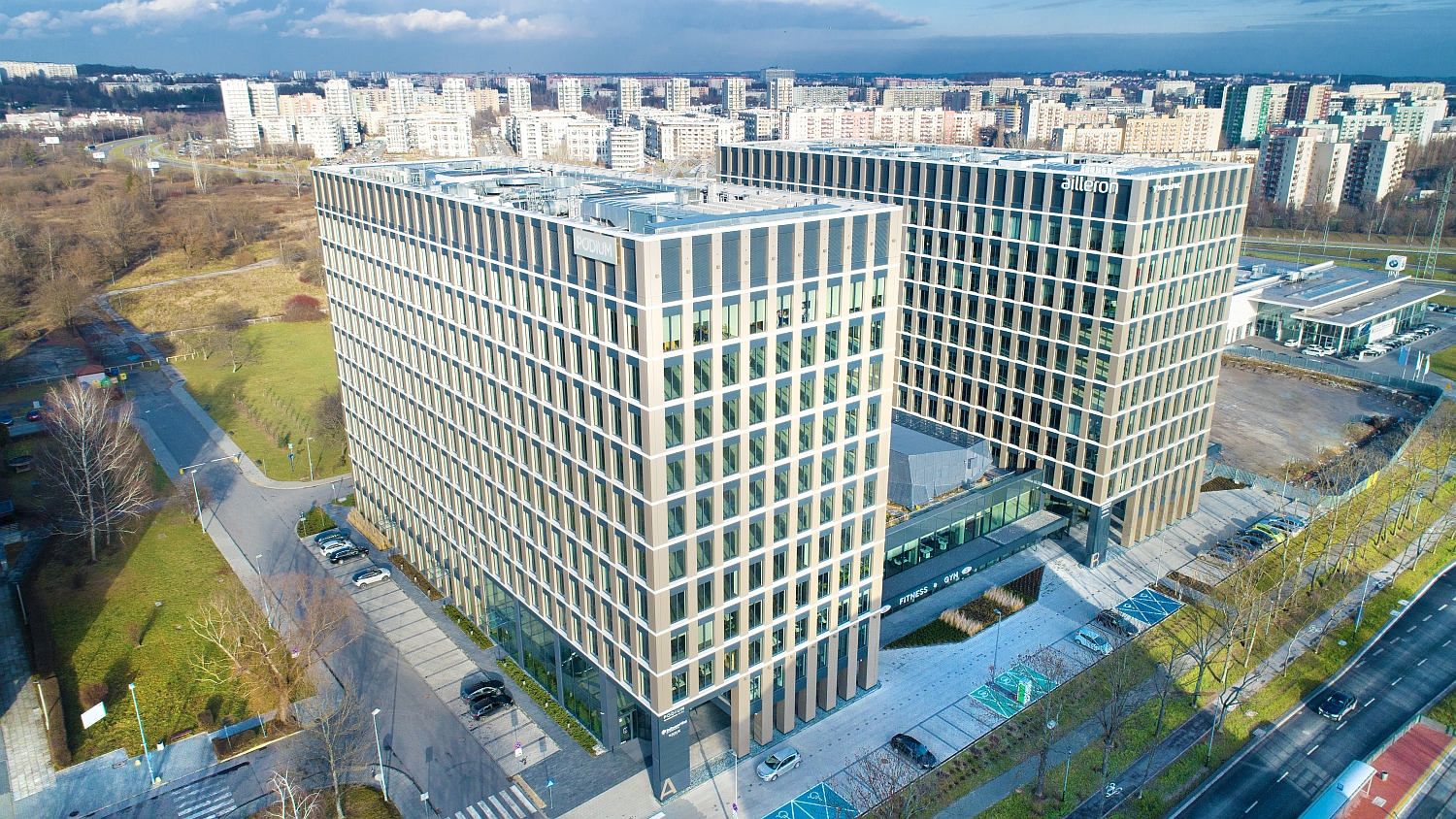 The European Bank for Reconstruction and Development (EBRD) has agreed to sell its entire stake in Globalworth Real Estate Investments Ltd to Zakiono Enterprises Limited, a company ultimately owned by CPI Property Group S.A. and Aroundtown SA. No value for the transaction has been released.


Globalworth acquires, develops and manages real estate assets in central and eastern Europe with an emphasis on Poland and Romania. The company is listed on the Alternative Investment Market of the London Stock Exchange.

The EBRD became a shareholder in Globalworth in November 2017 to facilitate the company’s further growth. As a shareholder, the EBRD supported the introduction of reporting standards in line with the Global Reporting Initiative and the expansion of the green certification of the company’s portfolio.

The EBRD continues to agree with the assessment of Globalworth’s committee of independent directors that the Consortium’s offer significantly undervalues Globalworth, its assets and its prospects. However, having achieved the goals of this investment and acknowledging the change in the associated investment risks flagged by the committee in its announcement of 12 July 2021 (notably that the liquidity of Globalworth’s shares is reducing further and that the buyers are now able to exercise statutory control over the company), the EBRD has decided to exit its engagement.