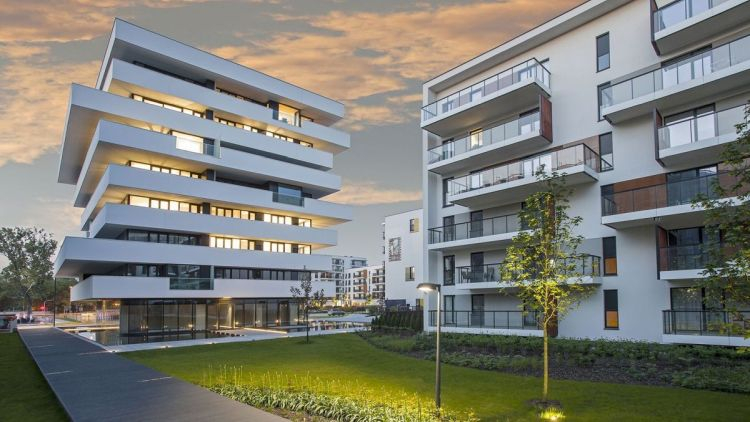 Dom Development has bought all the shares in the seven companies that comprise the Buma Group from the Giovanni fund for PLN 151.4 million.


The total value of the transaction comes to PLN 209.5 mln including taking on PLN 58.1 mln of the group’s debts to the fund. Dom Construction, a fully owned subsidiary of Dom Development has also acquired all the shares of Buma Contractor 1.