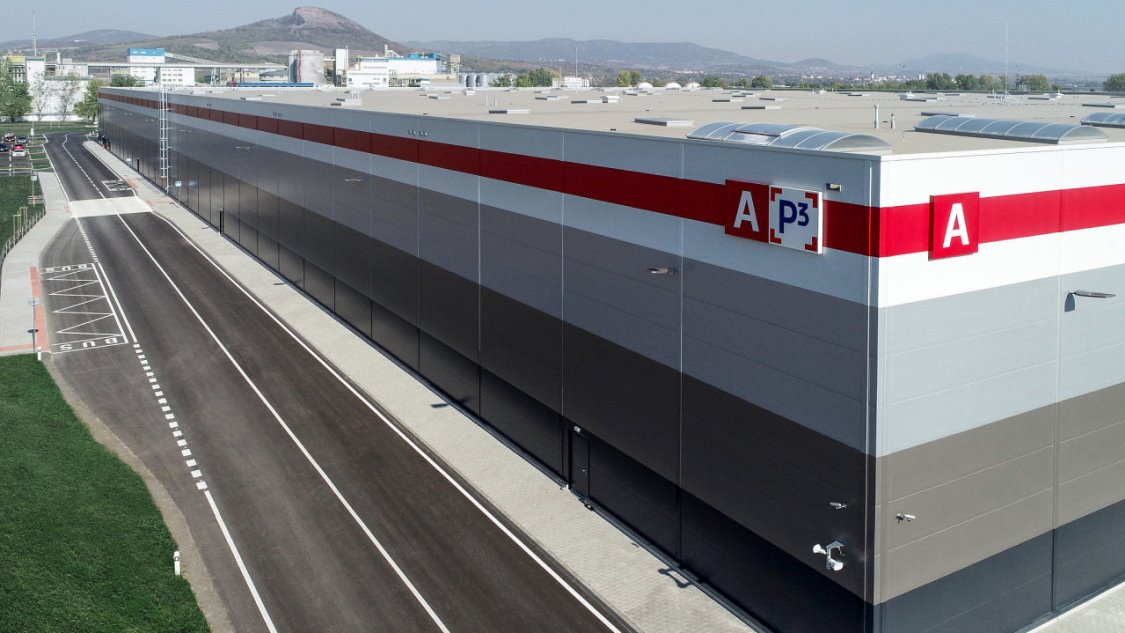 DIY retail group XLMX, the company that controls furniture stores KIKA, Möbelix and XXXLutz, has leased 25,000 sqm in P3 Lovosice, located between Prague and the Czech-German border. The new hall will serve as a central warehouse for stores in the Czech Republic and other European markets.


The deal follows previous leases agreed between XLMX and P3 in two other locations in the Czech Republic, P3 Olomouc and P3 Senec.

"XLMX will use the premises as a standard distribution warehouse, so no major building modifications were required, and XLMX could start using the hall immediately," said Ondřej Titz, Development Manager at P3 Logistic Parks.