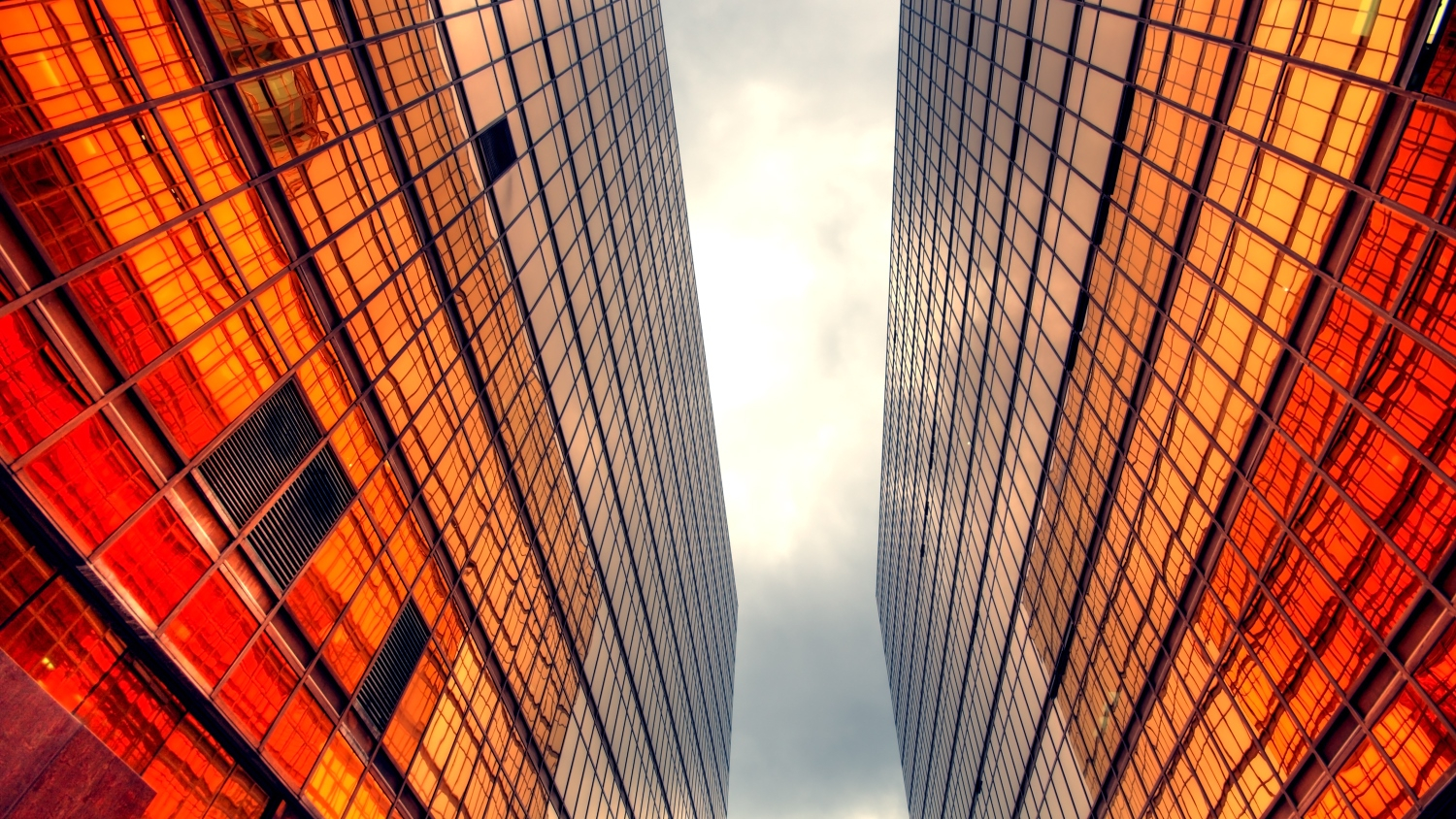 Hungarian investor Diófa Asset Management has appointed new senior officials, including a new CEO, deputy CEO and chairman, the company announced. Following the recently completed acquisition of Diófa, Indotek Group expects the fund manager to secure a substantial market share in Hungary and increase its presence in the CEE region.


Three new officials have been appointed to key positions:

The acquisition of Diófa, manager of the third largest property fund in Hungary, by investment management group Indotek was closed recently. The objective for Diófa in coming years is to increase its share of the Hungarian market, build positions in the regional markets, and further expand the range of its products and services, the statement said.

Following the recently completed acquisition of Diófa, Indotek Group expects the fund manager to secure a substantial market share in Hungary and increase its presence in the CEE region. The new management has been given a mandate to create and implement a strategy accordingly. As a professional investor, Indotek will support Diófa's goals through its experience in property management. This could lead to a sharp decrease in operating costs, which will translate into higher yields for the customers of Diófa Asset Management, the statement said.