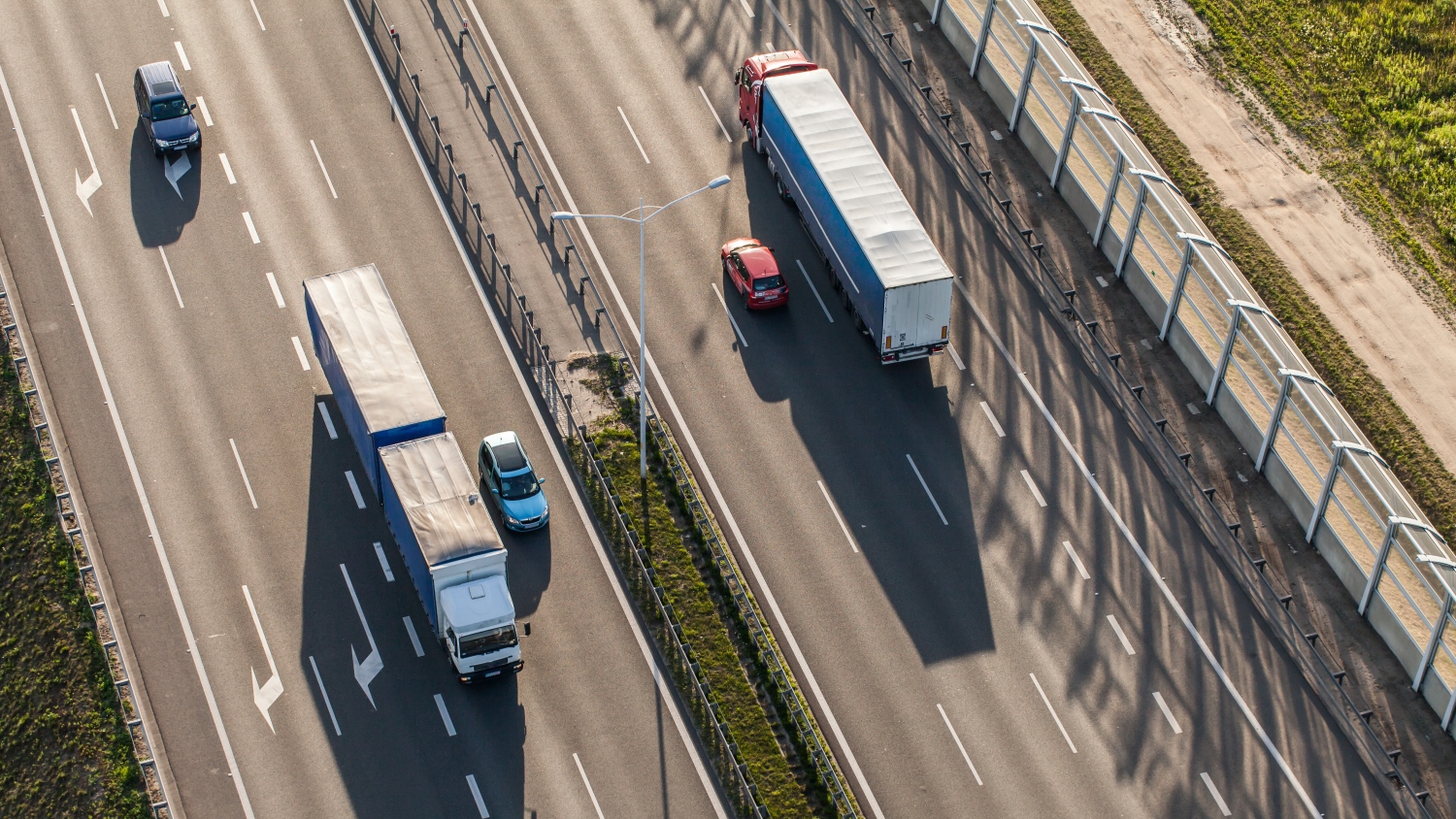 In H1 2017, the supply of industrial space stood at almost 793,000 sqm and as a result the total stock in Poland exceeded 12 million sqm. It was over 10% more than in H1 2016 when the level of supply amounted to 659,000 sqm, according to the latest report by Colliers International.

In H1 2017, developers were most active in the Warsaw (Zones II and III), Toruń (two BTS-type projects) and Poznań market. Where in applicable manner 115,800 sqm, 113,000 sqm and 111,800 sqm of modern industrial space was delivered to this market, which constituted 43% of total industrial space delivered to the Polish market. High activity among developers was also observed in Upper Silesia (93,000 sqm).
The largest industrial investments completed in the last two quarters include: BTS-type project for Kaufland (45,600 sqm) and Carrefour (38,000 sqm) in Bydgoszcz as well as further development of Prologis Park Piotrków II (42,100 sqm).
Increase in demand
In H1 of 2017 also the demand at the industrial market grew highly. During the past six months, 250 agreements were signed, which covered nearly 1.9 million sqm of leased space, 36% more than in H1 2016. The most of space was leased within Central Poland (440,000 sqm) and Silesia (394,000 sqm). The vacancy rate stood at 5.9% at the end of June.
“Demand for warehouse and industrial space is anticipated to maintain its high level in the coming quarters. We expect smaller industrial markets such as Toruń/Bydgoszcz, Szczecin and other cities located in Western Poland to keep gaining in attractiveness among the tenants. Easy access to skilled and qualified employees and the proximity of academic centres are increasingly decisive factors during the process of choosing a location for production companies,” said Maciej Chmielewski, Partner at Colliers International and Director of the Industrial and Logistics Agency.
At the end of Q2 2017, 1.6 million sqm of industrial space was under construction in Poland.