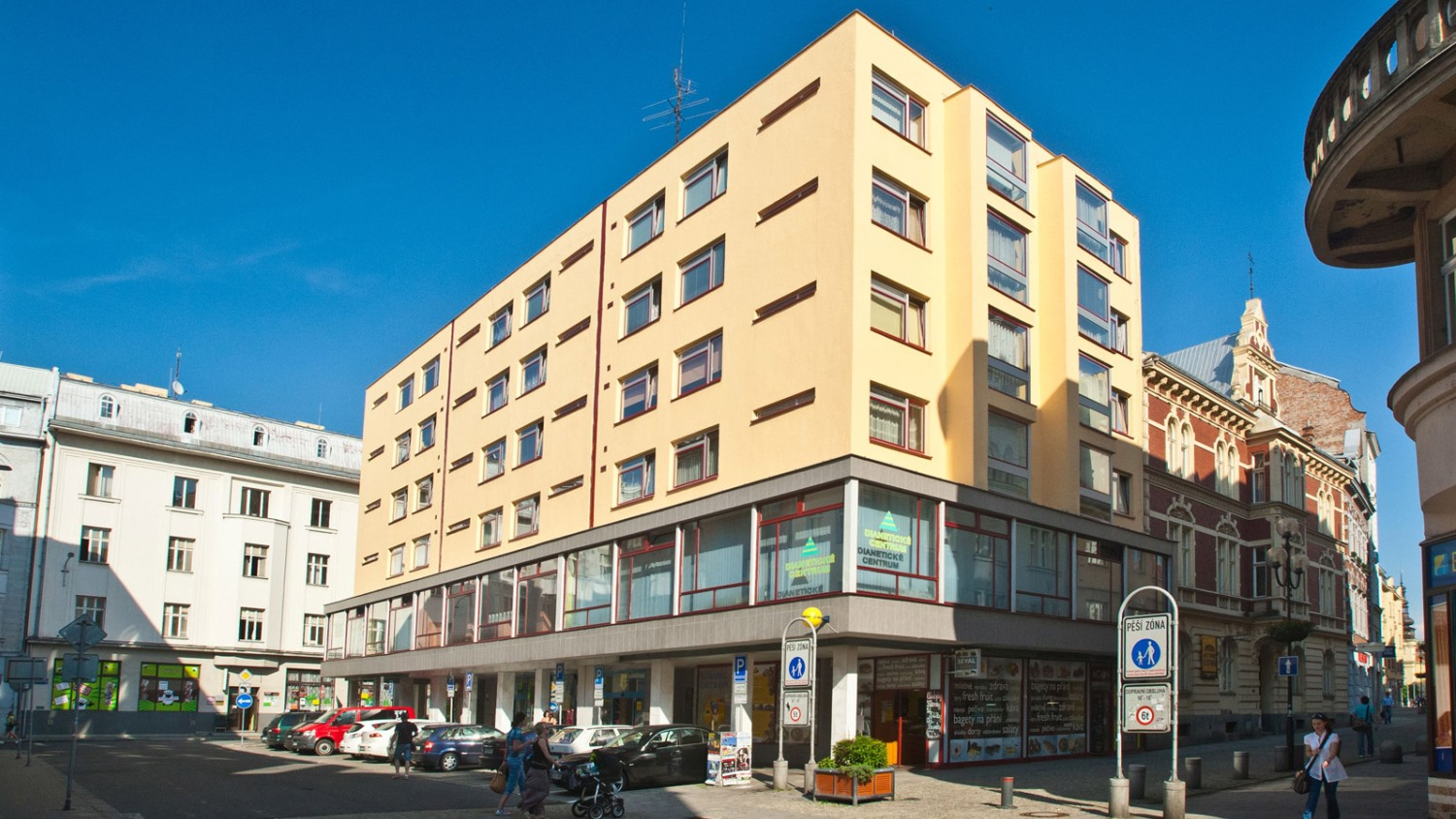 A total investment volume of €290 million was transacted in the Czech Republic during the first quarter of 2021, according to Savills’ latest research. Without the exceptional €1.3 billion Residomo portfolio sale transaction, the investment volume was only down by 8% y-o-y.


Lenka Pechová, Senior Research Analyst at Savills CZ&SK, says: “During the first quarter of this year 13 transactions were concluded, which is 18% more than a year ago. As in the previous quarter, office properties remained the leading asset class for the Czech real estate investment market, capturing €163 million, 56% of the Q1 volume. The industrial sector was the second-largest sector with a share of 21%.”

Czech investors acquired 10 of the 13 properties, three of which were in Prague. Of the 13 deals closed in the first three months of this year, seven were smaller than €10 million, while three transactions ranged between €50 million and €100 million.

Yields for core office and industrial properties in the best locations were stable during Q1 2021. Due to continued investor demand for prime office buildings, yields remained at 4.10%. Resilient high occupancy levels and potential growth in rents in modern industrial premises kept the estimated prime industrial yields at an all-time low of 4.25%.

A minor outward movement was observed for shopping centre yields, while yields for premium high street retail units have not changed in the past three months.

Although prime core assets remain the most sought after, demand for such product still outstrips supply. Savills is seeing an increasing number of transactions concluded outside of Prague. Before COVID-19, Prague captured between 55-75% of deals closed each year.

Fraser Watson, Director, Investment Advisory at Savills CZ&SK, comments on the outlook: “The relatively low percentage drop y-o-y of transaction volumes is an encouraging signal that the market continues to operate with a good degree of normality. The demand is certainly present from investors, which owners can take comfort from should they be considering disposal. We see the outlook as positive, with an expected increase in activity during the second half of the year once the uncertainty of the pandemic related situation subsides and end of year acquisition targets approach.”