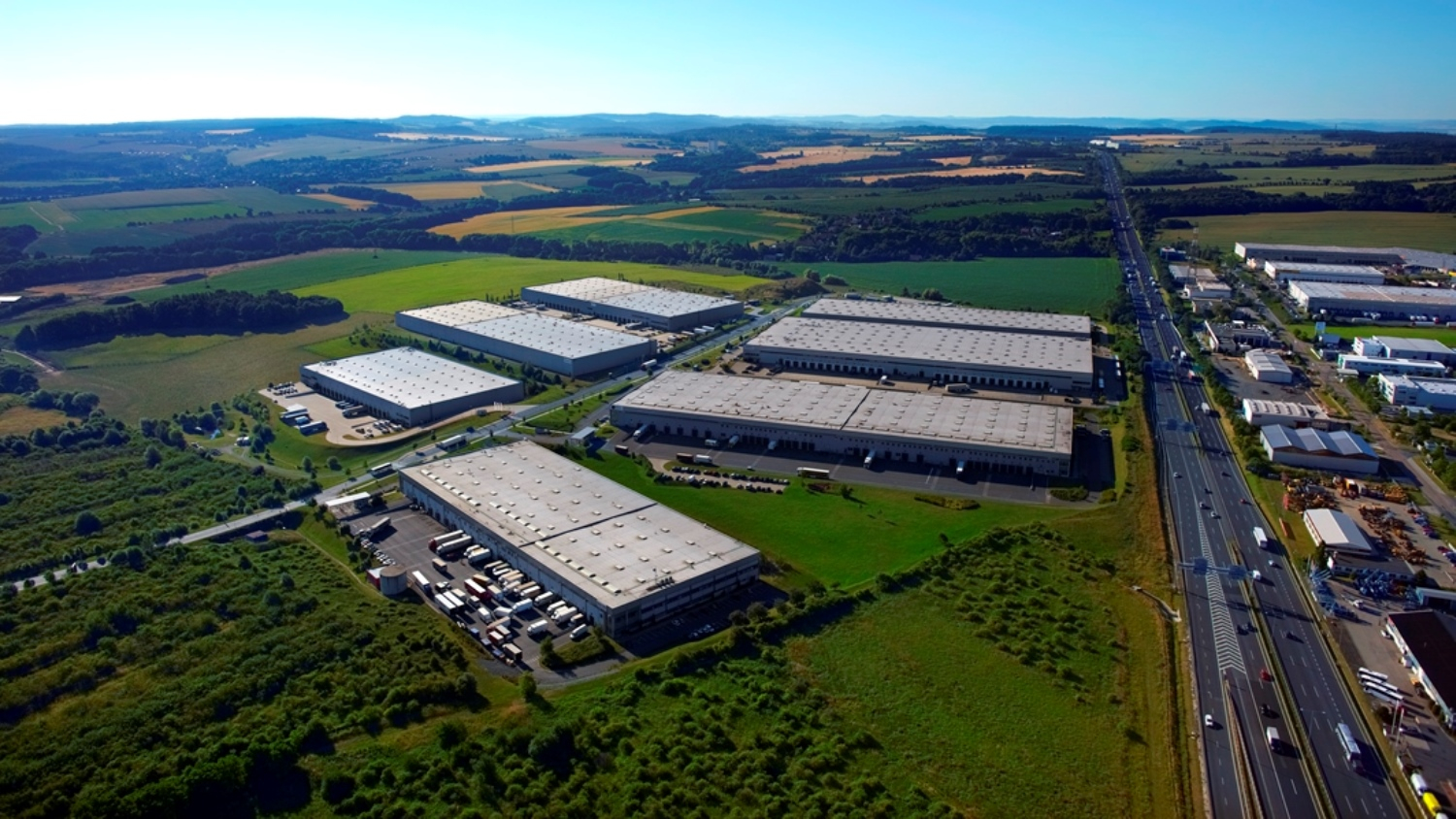 During Q1 2019, some 168,300 sqm of warehouse space was completed on the Czech industrial market. In year on year comparison, this was a 20% decrease, but in longer term comparison, the completions level was 25% above 5-year average, according to Colliers International.

Since the end of 2014, it took just four years and the first quarter of this year to deliver more than 1 million square meters to the market in the Prague area only. Before that, the period to deliver one million square meters was twice as long. This shows how dynamically the market developed over the last couple of years and the strong position Prague has in the country, with 38% of all warehouse space located in and around the capital. At the end of the quarter, the total stock stood at 7.97 million sqm and nearly hit the 8 million sqm level.

Looking countrywide, average vacancy stood at 4.8% at the end of Q4 2018, an increase of 50 basis points y-o-y. This equated to 380,300 sqm available for immediate occupation. Larger space availability did not change, there were still only nine properties which could accommodate requirements in excess of 10,000 sqm.

Around 521,700 sqm of warehouses are presently under construction, with 46% already pre-let. The whole pipeline under construction is scheduled for delivery during 2019, which should bring the annual completions level to 690 thousand sqm. This is below the completion of the last two years but remains above the 10-year average (460 thousand).

With expected (and already appearing) economic slowdown in Germany we expect a shift in demand; manufacturing and automotive industry, in general, will move from the prime positions in take-up and e-commerce will continue strengthening its position as the main demand driver.  We are already seeing the first signs of producers seeking cheaper manufacturing locations both in and out of the EU, which will bring second-hand space to the market. On the other hand, other producers still perceive the local market as very suitable for both logistics and production; currently, there is potentially the single largest warehouse in the country under preparation, which will surpass Amazon by more than a half, if the authorities approve these plans.

Tracking the dynamics of the local industrial market, the industrial team at Colliers International believes they should provide their clients with an improved service. Therefore, they have launched a new interactive warehouse search engine Warehousesmap.cz to provide the most up-to-date information about industrial and logistic warehouses available in the country and useful market data to make better-informed decisions.