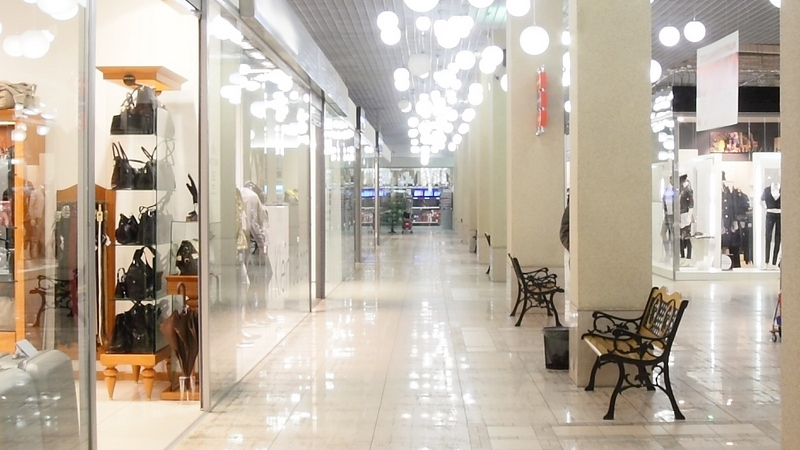 Romania has development potential for retail projects in smaller cities, and five counties with a combined population of 1.8 million inhabitants are not covered by any modern retail schemes, according to a report by real estate consultancy Cushman & Wakefield Echinox.


The largest city without a modern retail project is Reşiţa (Caras Severin county), with 73,000 inhabitants. Ceetrus will develop a large mixed-use project in this city, located in the western Romania. It will include a shopping center spanning 35,000 sqm.

Elsewhere, in Slatina (Dolj county), Mitiska REIM plans both the expansion of the existing project and the development of a new retail park with an area of about 10,000 sqm.

In Vaslui county, Prime Kapital will develop Bârlad Value Center with a leasable surface of 16,500 sqm. Also, Scallier will develop a 10,000 sqm Funshop Retail Park in Vaslui, as part of its investment program in smaller cities.