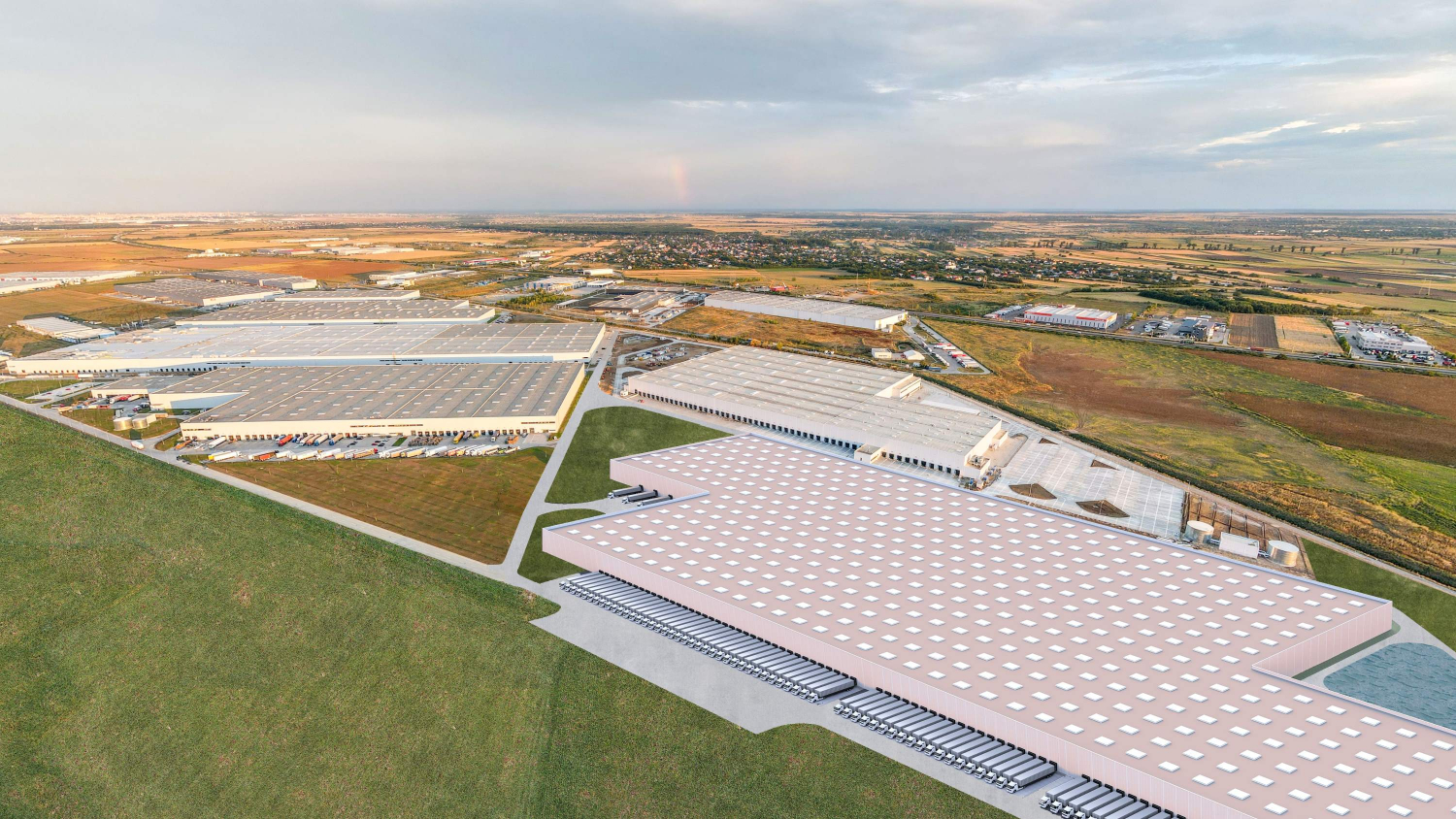 In Romania, CTP aims to complete the construction of its new buildings with a total area of 300,000 sqm by the end of 2021 and the investments dedicated to these projects will reach €200 million.


The first successful project taking place at an accelerated pace is the warehouse that CTP is building for the logistics operator of Kingfischer, Quehenberger, within CTPark Bucharest West. The developer has already managed to raise 25% of the total area of the building just two months after construction started.

In addition to the warehouse for Kingfischer, the company that operates Brico Depot in Romania, CTP is also developing six other projects in its parks in Timisoara, Turda, Sibiu, Pitesti, as well as in the vicinity of the capital – CTPark Bucharest and CTP Bucharest North. These works have a market value of approximately 200 million euros and will be completed by the end of 2021.

”CTP is recognized not only for the premium and custom services it offers its customers but also for its speed in building the new constructions. We have already managed to erect 25% of the building for Kingfischer just two months after the start of construction work. This year, we want to continue to maintain the good pace we had in 2020 and to live up to the expectations of clients who choose to work with us,” says Valentin Rosu, Regional Development Director, CTP Romania.

CTP acts as general contractor for the Group's projects in Romania, under the guidance of Valentin Rosu. He coordinates, along with a team of 15 expert engineers, all the construction sites in Bucharest and the country.

The status of CTP work to be completed by the end of 2021: