CTP grows its portfolio in CEE 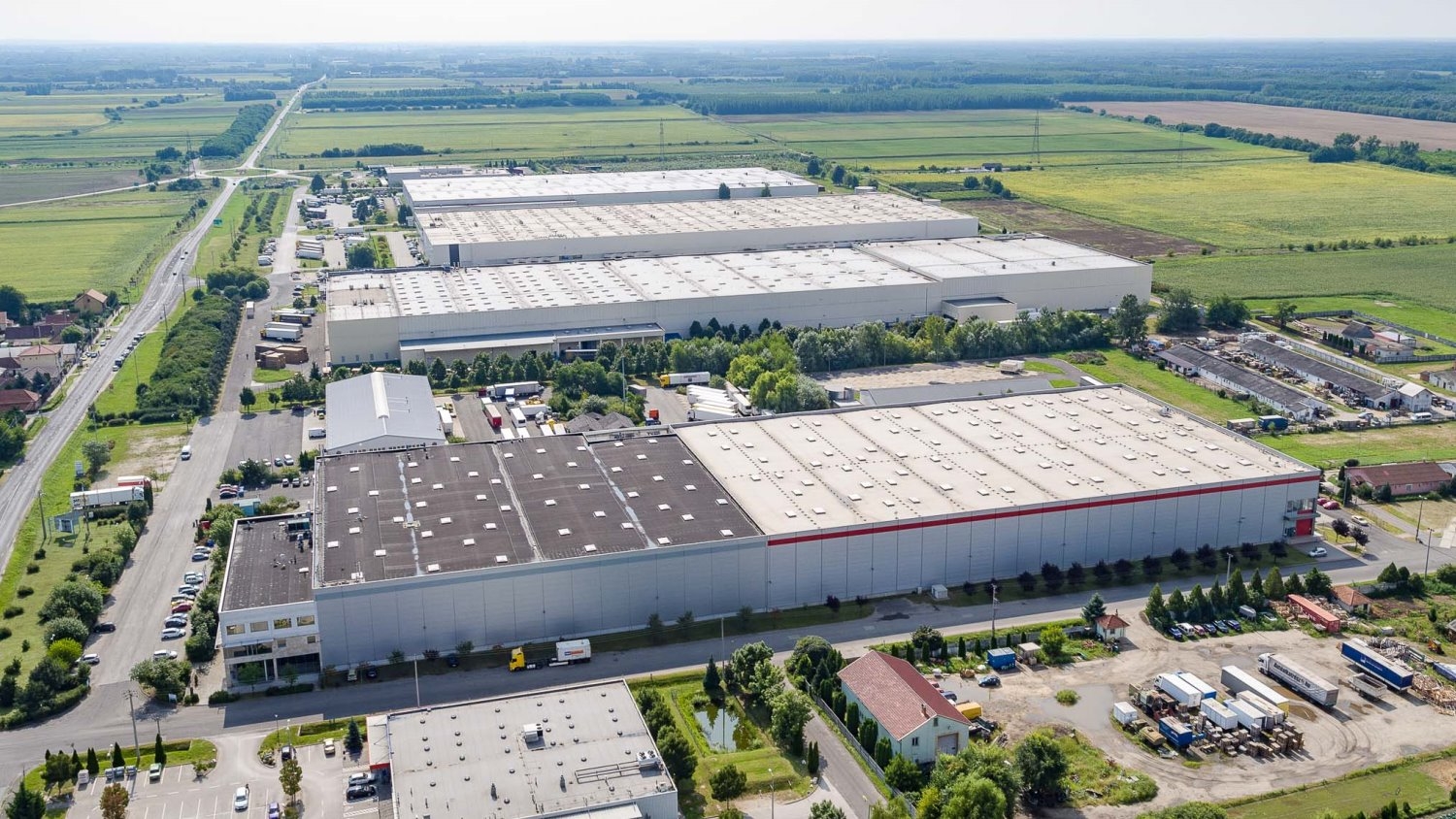 CTP continues to grow its industrial and logistics portfolio in Romania, the Czech Republic and Hungary. The developer also secured €35 million refinancing for two of its Czech hotels. CTP posted an update on its operations in several countries.

Romania
The industrial and logistics segment is experiencing very good momentum and is rapidly growing in Romania. In line with the growth of several industries, CTP continues the expansion in the country. Since the beginning of this year, big tenants such as DSV, Van Moer, Tibbett Logistics, NOD or Quehenberger chose to expand their premises in new buildings developed by CTP in Romania. The developer also welcomed some new tenants.
The developer highlighted that infrastructure networks are being modernised. New highways increase the development options and the number of investors in the area, which translates into new business for CTP.
Czech Republic
Halfway into 2018, CTP has been able to fill up properties and have done several major hand-overs due to strong demand, particularly on the German border areas. CTP is currently building property throughout the Czech Republic. While the Prague and Plzen regions are traditional drivers, the region of North Bohemia is developing strongly, supported by labour availability and close proximity to the German border.
Focus on regions near the German border reflects the current trends in the industrial development in the area. After Prague, the next two busiest regions in Q1 were regions of Western Bohemia and Usti, which were responsible for a fifth of all newly completed space. In the first quarter of 2018, for example, nearly one-quarter of all new industrial stock was built in the Karlovy Vary region. In all, 212,000 sqm of new industrial space, bringing the total stock in the country above the 7 million sqm mark. CTP has a strong presence in the growing region, with CTPark Aš with more than 60,000 sqm planned in development.
The developer has recently closed a new refinancing deal with Komerční banka covering its Marriott hotels in Pilsen and Prague, with over €35 million secured.
Hungary
Thanks to the ongoing influx of FDI into production facilities, there is no lack of demand from suppliers who require leasable space. To keep up with customer demand CTP is on schedule to deliver 500,000 sqm of lettable area in Hungary before year-end within multiple projects. CTP’s recent acquisition of CTPark Székesfehérvár is in line to be fully let by Q3 2018. The developer’s existing buildings around the Budapest highway ring road (CTPark Budapest West, CTPark Budapest East) are fully leased, and despite some upcoming vacancies in Q3 2018, CTP is confident there will be no realized vacancies.
At CTPark Budapest East CTP has approximately 9,000 sqm of modern frozen warehouse space becoming available in Q3 2018. At CTPark Komárom CTP offers a high-quality modern production facility with a dedicated logistics building and ample room to accommodate special requirements of any new tenant. CTPark Mór offers 15,000 sqm of production and logistics space in an established industrial park with a good catchment area of trained labourers. New additions to the portfolio include two brand new modern logistics buildings of approximately 24.000 sqm each under development in CTPark Budapest West and CTPark Budapest South, with handover expected in Q1 2019.