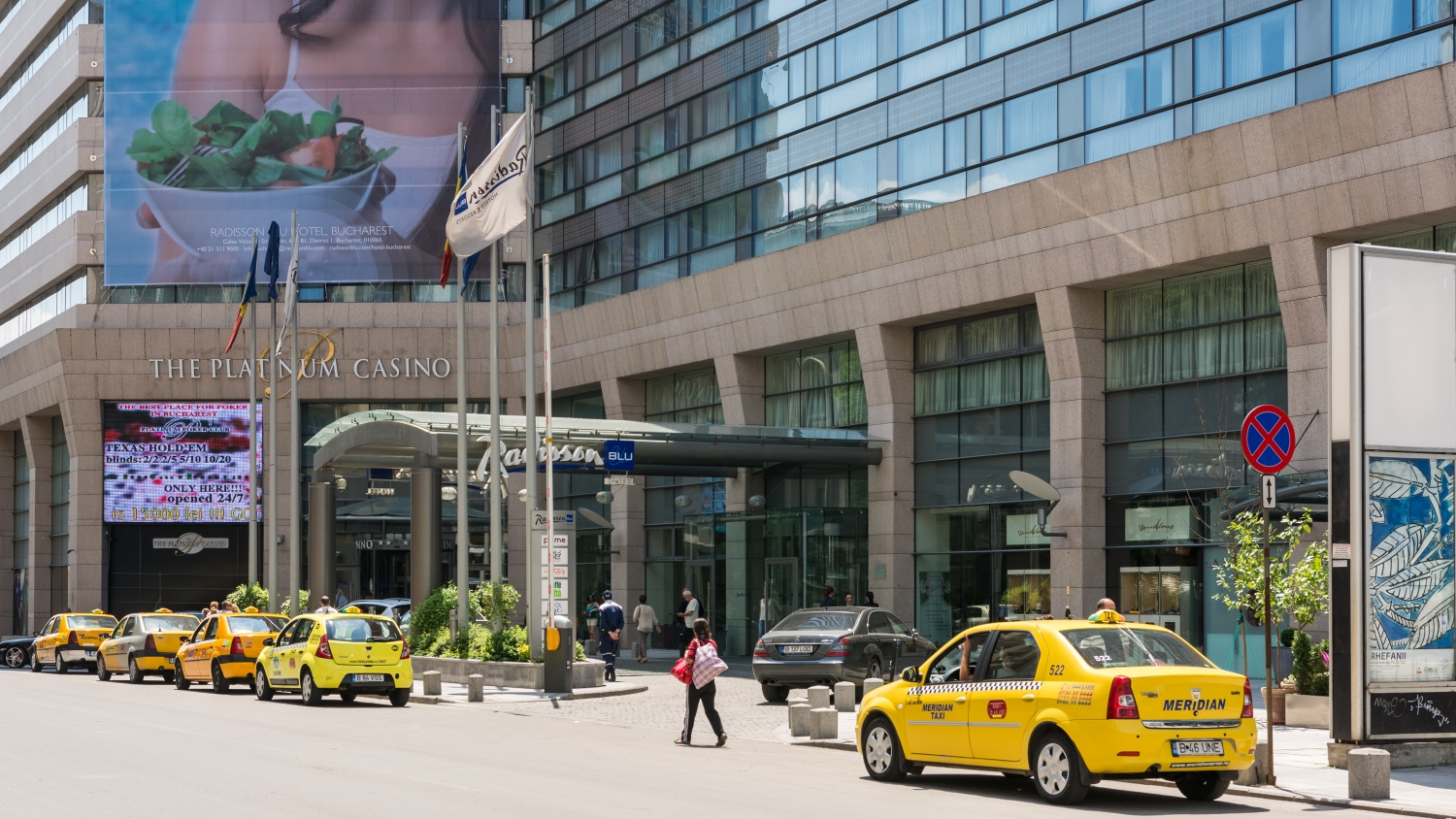 “Our latest research shows that the European hotel market is now a much more mature and liquid asset class than a decade ago with one of the broadest buyer pools in the real estate industry. As yields continue to compress in many of the core markets such as Paris, Amsterdam, London and the big German cities, those who are willing to move up the risk curve in emerging tourist cities and non-leased operating structures are seeing some attractive yield arbitrage,” Richard Dawes, Director of Savills’ Hotels Team comments.
European hotel transaction volumes remained high in 2018, exceeding those of 2017 according to RCA. Cross-border investors made up the lion’s share of transactions, accounting for 65.4% of total volumes in 2018, outstripping the 10 year average of 54.9%.
Marie Hickey, Director in the Savills research team says: “Expanding consumer spend on experiences such as holidays by European residents, alongside global growth in international travel, highlights the robust demand fundamentals that exist for the European hotel market. Inbound tourist arrivals globally reached 1.4 billion in 2018, according to the World Tourism Organisation UNWTO. Arrivals to Europe accounted for more than half of this, totalling 713 million while increasing 6% compared to the year prior – cementing Europe’s position as global leader in terms of inbound travel and increasing accommodation requirements.”
According to Savills, while well-established tourist cities such as London and Paris account for a sizeable share of international arrivals it is the smaller emerging cities that are reporting the strongest growth. Lisbon, Bucharest, Budapest and Prague have all reported strong growth in airport arrivals over the last three years alongside increasing interest levels as indicated by travel-related Google searches. This has been largely reflected in operational performance, albeit strong operational performance in 2017 and subsequent stock growth in some markets has generated some headwinds to RevPAR performance in 2018. Larger tourist markets such as Madrid and Amsterdam, which feature in the top 20 growth markets, have also benefited from continued interest levels and improved connectivity. For investors, this growth alongside higher yields relative to more mature cities is likely to prove attractive for those looking for higher yielding opportunities.
The hotel market in Romania
According to Crosspoint Real Estate, international associate of Savills in Romania, at the national level, 2018 experienced an increase both in the accommodation capacity and in terms of the number of accommodated tourists, the accommodation capacity is 1.6% higher than in 2017 while the number of tourists increased by 6.7% compared to the previous year.
According to a press release issued by the Ministry of Tourism, foreign tourists spent over €1 billion last year in Romania. The estimated turnover for the hotel industry for 2018 is around €1.2 billion.
For 2019-2020, we expect a 10% increase in the number of operational hotels in Romania, from 1,633 to 1,800. Among the most important deliveries for this period we can mention the Courtyard and Autograph Collection hotels owned by Marriott International in Bucharest, a series of ibis hotels in Bucharest and Timisoara or the extension of the Mercure brand in cities such as Timisoara, Sibiu and Brasov. There is also a trend to refurbish, upgrade and re-introduce old hotels into the touristic circuit, hotels that have a rich history and a particular architecture. An example is the opening of the Lido Hotel in January this year, an emblematic building of Bucharest in the 1930s.
With regard to the attractiveness of hotel products from an investment point of view, Codrin Matei, Managing Partner, Head of Capital Markets at Crosspoint states: "The increased interest in this asset class can be seen through the number of developments started last year in Bucharest as well in secondary cities, given that more and more investment funds target a diversification of their portfolio.”

Codrin Matei is co-founder and managing partner of Crosspoint. For more than 10 years he has been actively involved in the local and foreign stock markets system, having also acquired an extensive experience in the banking industry, while holding positions within BRD – Groupe Société Générale (corporate clients and high-end individuals). He has graduated the Academy of Economic Studies, Bucharest, with a major in Business Management followed by a master in Investment Management at the same university. He is a certified Investment Consultant and holds a certification from London Business School on Corporate Finance. Between 2015-2017, he was part of the Global Advisory Board for Leading Real Estate Companies of the World (by-invitation-only network, present in over 65 countries, with 565 firms and 130,000 sales associates that transact annually ~ $368 billion).  More »
Brand hotels are the most visible on the radar of investors, and the reference transaction that has demonstrated their interest was the sale of Radisson Blu hotel in Bucharest to Revetas Capital.
Active buyers on the market target 4 and 5-star hotels with more than 100 rooms, located in central locations or especially near business hubs.
“There is an old stock of such assets requiring renovation, but the sluggish process of obtaining all the necessary permits or the various unclear situations in terms of ownership documents limits the progression of this market segment" Codrin Matei concluded.